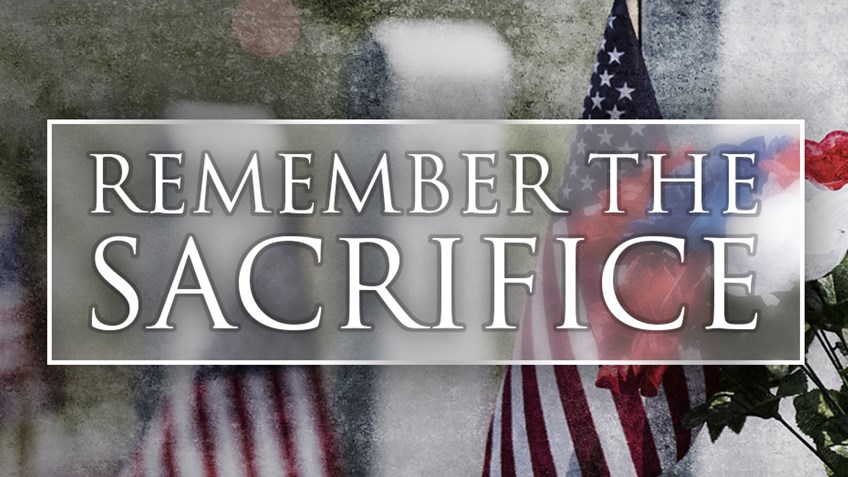 More
SUBSCRIBE
As we look ahead into the long days of summer, we make our annual pause to celebrate Memorial Day. While many associate the holiday weekend as the start of the summer season, Memorial Day truly represents a time of reflection, a day in which the United States collectively honors the selfless service and ultimate sacrifice of the brave men and women of our Armed Forces who gave everything in defense of the freedoms we enjoy.

As a military veteran, I can assure you that when I raised my right hand to swear the Oath of Enlistment, I knew the possibility existed that I could deploy forward into combat and not return, but I never truly imagined the reality of it. Regardless, I and millions of other Americans made the decision to support and defend the Constitution of the United States against all enemies, foreign and domestic.

Of those dedicated Americans, more than 1.1 million Soldiers, Sailors, Airmen and Marines did not return from war. They embodied the warrior ethos and upheld their oaths, putting themselves between our liberty and the enemy.

We must never, under any circumstances, allow the glory of their deeds to be dimmed. They gave everything for us.

This weekend, try to imagine what our nation would be like without the sacrifices of those selfless Americans who gave their lives to protect us, this land, and the freedoms we enjoy.

Ask yourself what you can do to ensure their efforts were not in vain, and make a commitment to do what you can to secure the preponderance of liberty, justice and the rights we cherish, including the Second Amendment of our Constitution, the sacred laws of our land they swore to defend with their lives.

Consider that with each passing day, thousands upon thousands of young Americans voluntarily walk into Armed Forces recruiting centers and enter commissioning programs, understanding the reality into which they are entering. Support them, cheer them, and appreciate them, for as the battle for our freedoms continues, some of them will not return to embrace victory.

This Memorial Day, please remember the sacrifices of all those Service members who gave their lives to permit us to go forth safely into new days, as our nation was built upon the conviction of the brave souls who chose to stand and fight. Our freedom comes at a great cost, one that will continue to be paid with the blood, sweat and lives of the backbone of America, our military.

Do not mourn the passing of such intrepid lives; rather, honor their memory and live heartily to reward their sacrifices. Have a safe, enjoyable Memorial Day weekend, and a great start to your summer.
IN THIS ARTICLE
Military Memorial Day Patriotism Service America
More
SUBSCRIBE