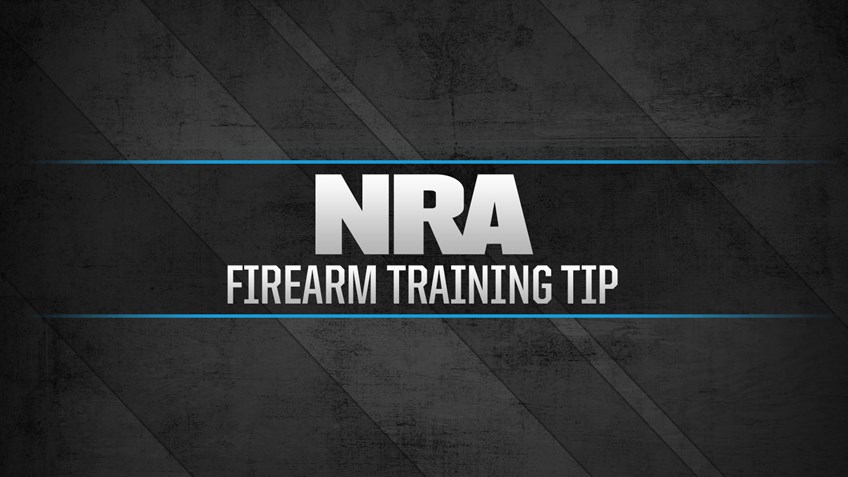 More
SUBSCRIBE
In this week’s NRA Firearm Training Tip, we cover transitioning from position to position while maintaining positive control of the rifle. Depending on the situation and environment, it may be necessary to assume a different firing position while engaging a target. From standing to prone, the three basic positions can be attained in a safe, efficient and effective manner while maintaining a sight picture.

Standing to Kneeling
Engage the target with three rounds. To assume a double kneeling position, first drop one knee to the ground, then the second. Bringing the knees down separately creates a smoother transition which makes it easier to keep the rifle on target.

Kneeling to Prone
In the kneeling position, engage the target with three more rounds. Remove the support hand from the rifle and make contact with the ground. While using the support hand to manage your weight down to the ground, kick the legs back and away from the body to make full contact for support. After gaining a proper prone position, engage the target three more time.