Let’s get real about kids getting access to guns 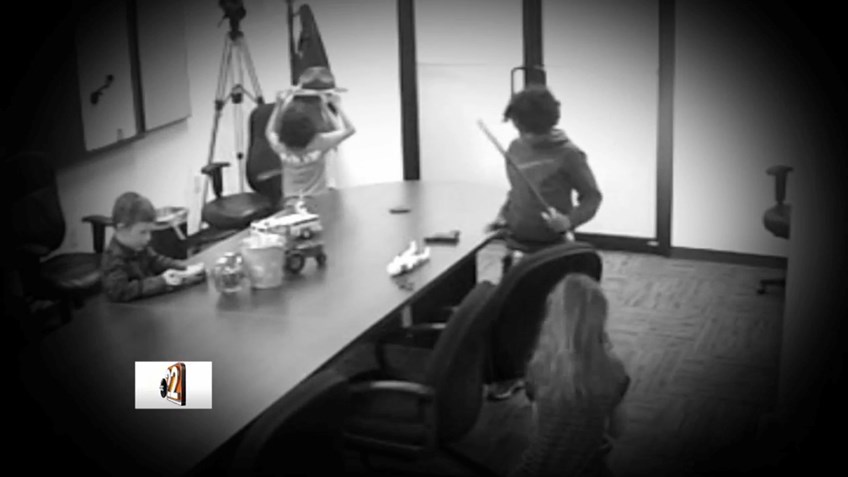 Imagine this scenario: a group of young children are led into a well-appointed living room. An inviting heap of colorful kids’ toys are spread across the coffee table, enticing the youngsters to play.

Also in that pile of plastic? A pistol, monochrome polymer and steel juxtaposed against the bright hues and exaggerated proportions of the playthings that surround it.

It’s clearly different from the toys, and a curious youngster, noting the obvious oddity, picks it up… followed by the gasps of incredulous parents in disbelief that their son or daughter could so easily pick out and access a firearm.

It’s hard to believe this scenario: that any right-minded parent would leave, seemingly intentionally, a firearm casually mixed in with toys for children to get a hold of.

Yet, judging by a variety of “experiments” and exposes performed by media outlets across the country, that’s supposedly a realistic occurrence, stoking fears about gun accidents among children and greasing the wheels of the gun control movement.

Worse, some proponents of these flawed methods go as far as discounting or completely dismissing important gun safety and education courses, such as NRA’s Eddie Eagle GunSafe® Program, driving pointed accusations that the NRA is in the business of arming kindergartners and that such programs have no impact on the behavior of youth who attend the courses.

These experiments represent a completely unlikely scenario, implying that gun-owning moms and dads carelessly stow their guns in with their kids’ dolls and toy cars.

Moreso, they completely ignore the fundamentals of responsible gun ownership and storage, and uphold unreasonable expectations for children while shamelessly manipulating experiment controls to create environments these youths are not likely to encounter.

Maybe think twice about what kind of "experiment" you're running when ham-handedly shoving a revolver into a platoon of action figures and corralling kids around the formation while gawking from afar.

These hare-brained means are used as a political cudgel to vilify law-abiding parents who choose to exercise their Second Amendment rights, jamming innocent children into the gears of their agenda in order to elicit an emotional response.

In criticizing the Eddie Eagle GunSafe® Program, opponents ignore the fact that the course is not designed to be an instant fix-all to developing safe behavior among children in the presence of guns, rather the foundations of gun safety and a starting point for parents to engage their children in dialogue, reinforcing the program’s principles.

Lasting changes in behavior take time, and parents need to take an active role in educating their children about gun safety. Taking pot-shots at a program designed to help SAVE children – did I mention that the kids are expressly instructed to NOT TOUCH THE GUN? – is shameful and irresponsible.

Instead of impassionedly yelling “guns are evil” – guns, mind you, aren’t capable of thought, as they’re inanimate objects – let's TEACH kids about the responsibility that owning, handling and using guns entails. Parents who teach their kids properly about guns create responsible citizens who understand the power of firearms, and know when they’re supposed to leave them alone.

While the anti-gun crowd is busy belittling the efforts of honest Americans advocating for the safety of their children while exercising their Constitutional rights the NRA and its five million members will continue doing the right thing: teaching our kids how to be safe around guns using dialogue, education, positive feedback and compassion, instead of thrusting them into a lopsided, unrealistic nightmare of an experiment designed only to undermine firearm safety efforts.

For more information about NRA’s Eddie Eagle GunSafe® Program, parents and their children can visit the kid-friendly www.eddieeagle.com to begin their gun safety education today.