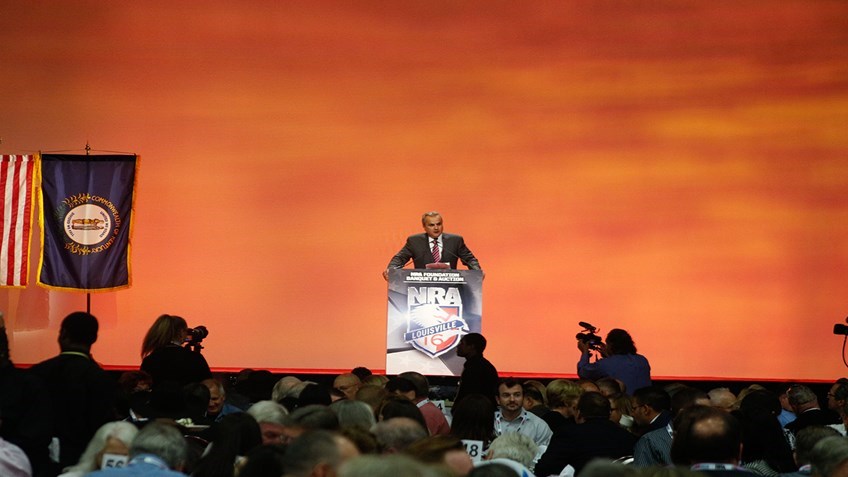 More
SUBSCRIBE
On Thursday, May 19 at the National NRA Foundation Banquet in Louisville, Kentucky - Henry Repeating Arms, a sponsor of the event, made two big announcements.

The first was announced by NRA Director of Industry Partnerships, John DaSilva, that alongside Henry's donation of 1,100 Henry Frontier Rifles to be used at Friends of NRA events across the country, there was an additional donation of one thousand special edition Golden Boy Rifles to be used at the first NRA record-setting Henry 1000 Man Shoot. This event is a fundraiser that will line up 1000 people to shoot the donated rifles at the same time. It will be a record-shattering, history-making event. This 1000 Man Shoot is scheduled to take place at the Ben Avery Shooting Range in Phoenix, Arizona on November 14, 2016.

The second announcement came from Anthony Imperato, President of Henry Repeating Arms. He recognized 8 individuals who have gone above and beyond the call of duty. Anthony shared the stories of each, and invited them on stage to thank them for their service, and presented them with a Henry tribute rifle.

The stories varied from local Kentucky Friends of NRA members whose fundraising efforts have contributed greatly to the preservation of the shooting sports, to the 100-year old WWII Veteran.

Three of the stories involved an armed-citizen story, which demonstrated the importance of protecting our Second Amendment rights. 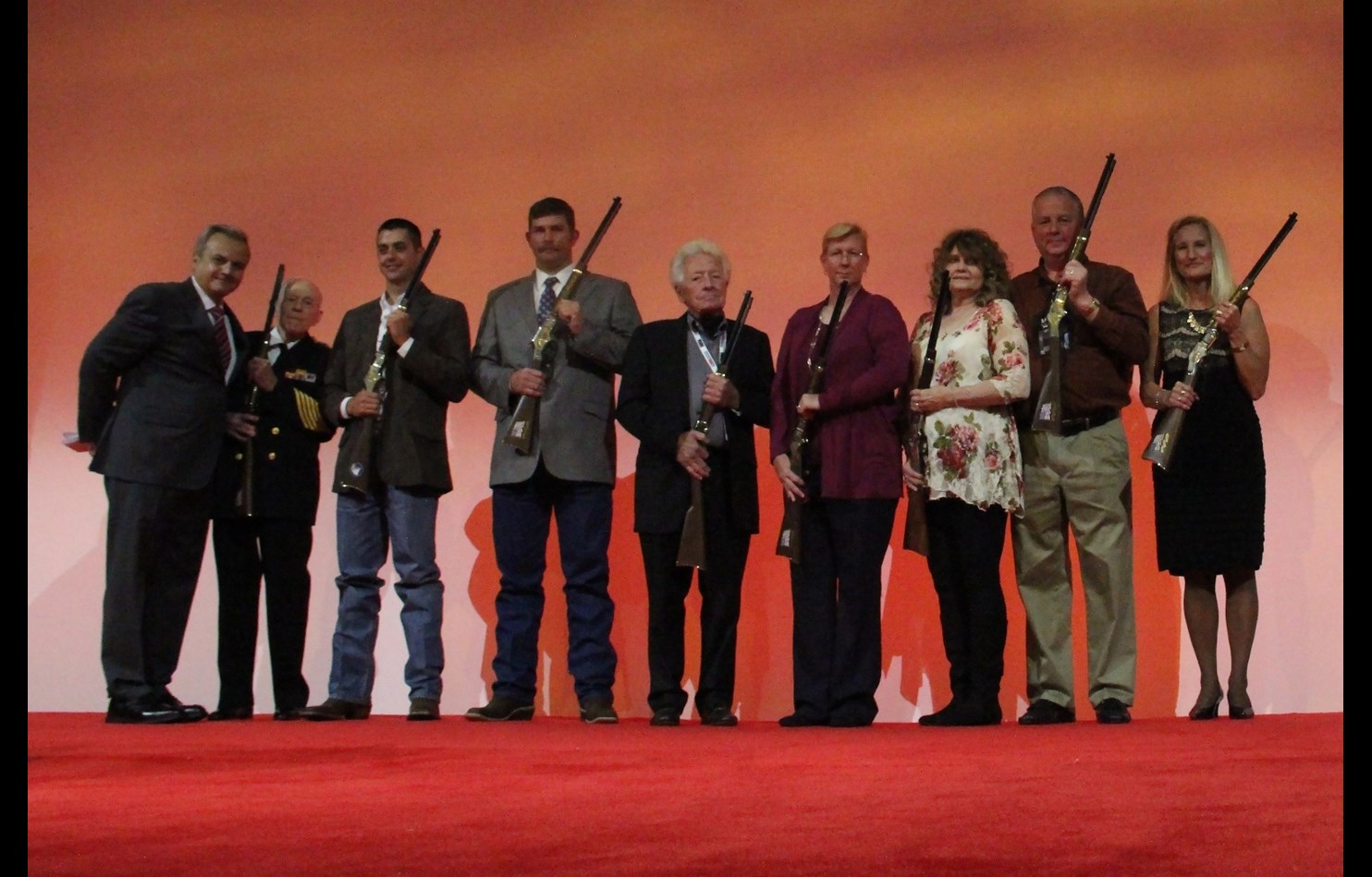 All 2,200 people in attendance rose to their feet to honor and applaud the honorees.

You can watch the full presentation here: