Why Do Hunters Get Up So Early? 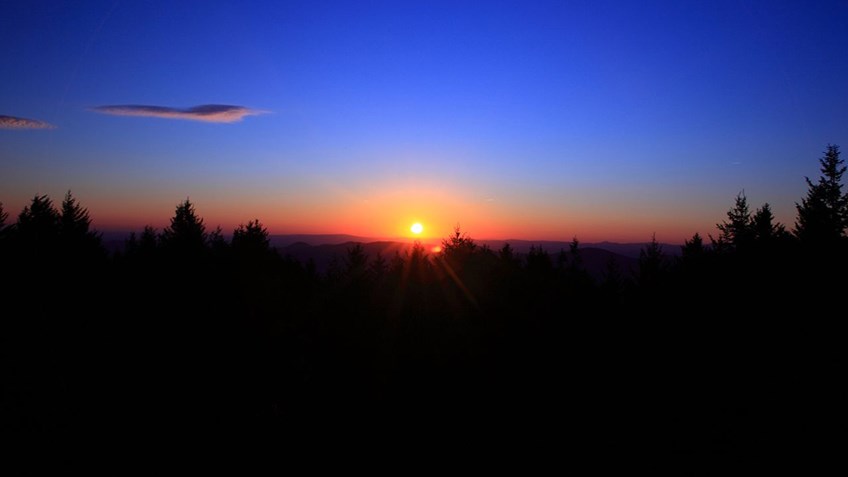 It’s 4 AM and your alarm clock just went off so you can get up and go hunting. Are you up now? What about now? You should be excited, but why are you getting up so early again?

Everybody is familiar with hunters waking up early, but do you know why they do it?

Hunters can't actually start shooting until a certain time each day and for many it's important to be in your stand, blind, boat, field, or wherever, in time for hunting hours to begin. These times aren’t chosen because of animal behavior, but in the interest of safety. They can vary depending on the season and animal being hunted, but they're typically just before sunrise until just after sunset. The reasoning behind this is that you can’t make ethical hunting decisions in low light situations. If you can’t properly identify your target before taking a shot, you could be aiming at a species you’re not supposed to be hunting – or worse, another hunter.

But why get up so early if you have all day? You can definitely have a successful hunt any time of the day, but hunters capitalize on sunrise because it's a great time to hunt. Besides the fact that you do have all day, animals are much more active around sunrise, either waking up to start their day or returning to a sleeping spot to rest. There's a similar window of increased activity in the evening that many hunters take advantage of, but waking up with the rest of the world to go hunting later in the day isn't much of a stereotype.

So what are hunters busy doing to make sure they're all set once the sun creeps over the horizon?