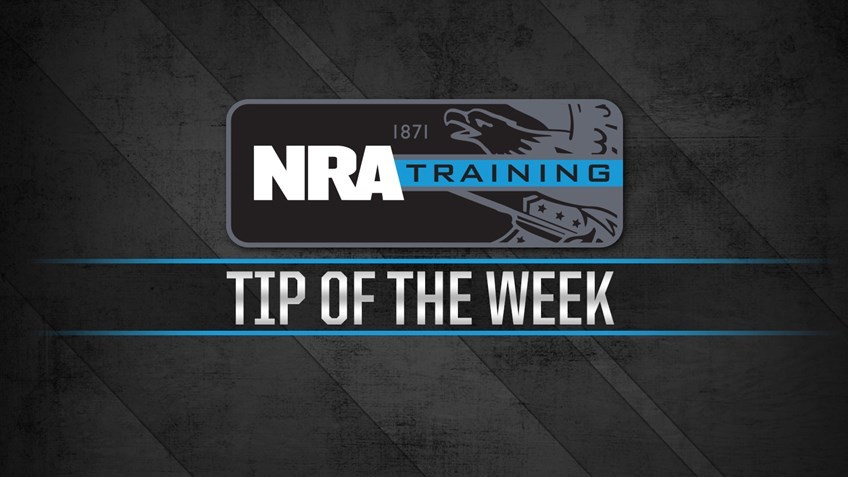 More
SUBSCRIBE
This week’s AR training drill will focus on the Tac Reload, or reloading your rifle before it runs out of ammunition in its current magazine… This reloading style is used primarily in the defensive world when there is a lull in shooting and you are proactive in replenishing your ammunition supply. This drill can be performed from a static position or from behind cover.

For this drill start out with two fully loaded magazines. With the first magazine loaded into the rifle and the spare mag retained somewhere on your body, engage the target with three round. Once the third round is fired, engage the safety and acquire your second magazine. Bringing the second magazine up and clamping both magazines together at the bases, creating an “L” shape, depress the magazine release and remove the magazine that is in the rifle. Rotate your wrist back towards your body, aligning the fresh magazine with the mag-well and insert the new magazine making sure you are applying enough force to properly seat the magazine into the rifle. At this time bring the previously removed magazine down and retain it on your body. Disengage the safety and engage the target three more times. Repeat these steps until all rounds in the magazine are shot. If you are working with 30 round magazines, this will result in repeating the drill 10 times.

Another topic to think of while performing this drill, depending on how many magazines you have on your person, it is advised to place the removed magazine as far away from your fully loaded magazines so that you are aware of its location and that it no longer contains the maximum amount of ammo allowed in that magazine.