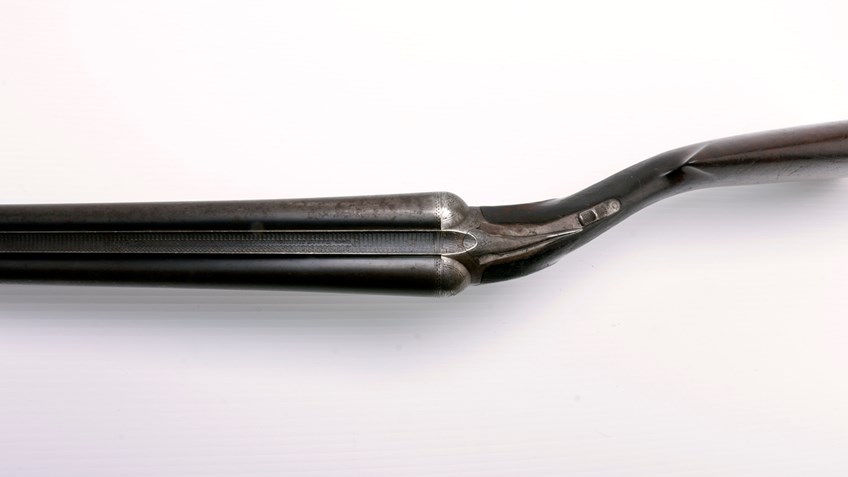 More
SUBSCRIBE
There is nothing wrong with your computer monitor. Do not attempt to adjust the picture. This shotgun looks like this on purpose.

When it comes to shooting, a person's dominant eye usually matches up with their dominant hand. But for about a third of the population, their dominant eye and dominant hand are opposites. This is known as cross-dominance and while it's not a big issue with pistols, it can be problematic when using shoulder-fired guns like rifles and shotguns.

If you're cross dominant your options are to get used to shooting with your non-dominant eye, learn to shoot from your other shoulder, or get a custom stock. 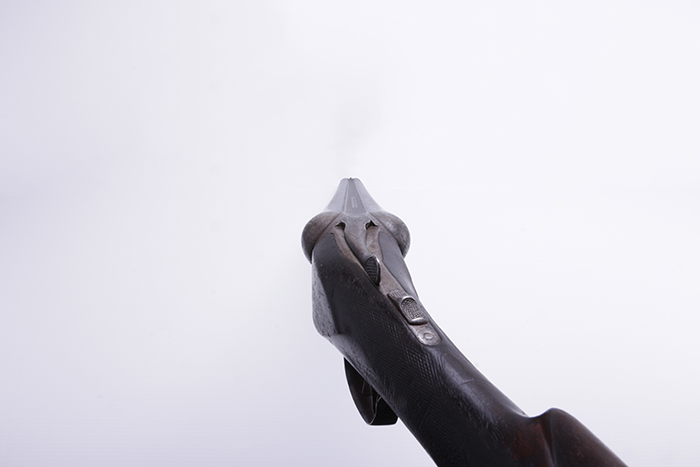 This rare sinistral crossover shotgun is an example of a cross dominant shooter exercising that third option. It was created at the turn of the 20th century by the revered Parker Brothers Gun Company for a shooter with a right-dominant hand and left-dominant vision. One of only two the manufacturer ever made, it is believed to have been for a New Hampshire Supreme Court Justice.

The gun was recently donated to the NRA National Firearms Museum and, aside from being a high quality shotgun in its own right, it is a stunning example of engineering ingenuity.
IN THIS ARTICLE
NRA Museums Donations Shotgun
More
SUBSCRIBE