Success at Nationals With Help From The NRA Foundation

by Ashley Re, Event Marketing and Communications Coordinator - Thursday, June 24, 2021 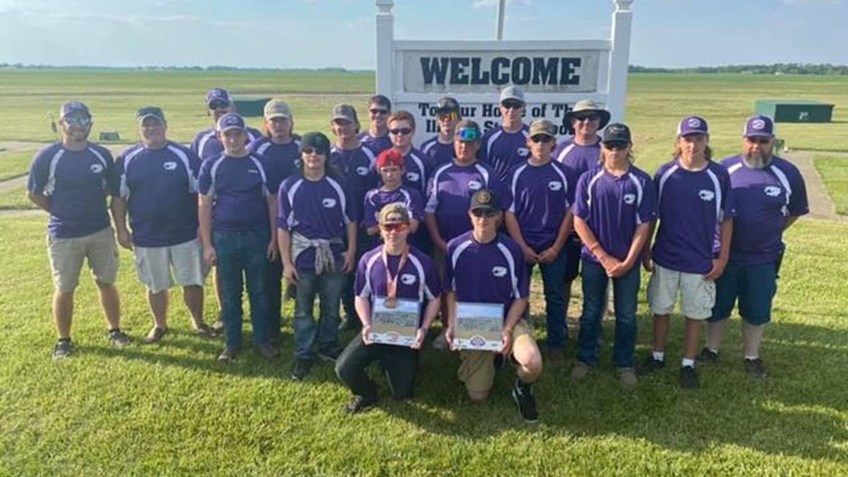 One high school sport is on the rise across the Nation, and no it is not football or soccer. High school clay target teams have grown over the past decade, starting with three teams in Minnesota totaling 30 student athletes, to now over 1,300 teams across 34 states and over 36,600 participants. This makes shotgun sports the fastest growing high school extracurricular activity in the Country.

The Illinois State High School Clay Target League (ILSHSCTL) began in 2016, and since that time the Hilltopper Shotgun Sports team has won three state championships. In 2018, they won their first state title in Trap shooting. The following year, ILSHSCTL added Skeet shooting which landed the Toppers their first state title. COVID-19 prohibited a state tournament in 2020, so the Hilltoppers were excited to return and repeat their first place finish in Skeet shooting in 2021. The team also took first place in 5-Stand, a new discipline added this year, and a third place finish in Trap. 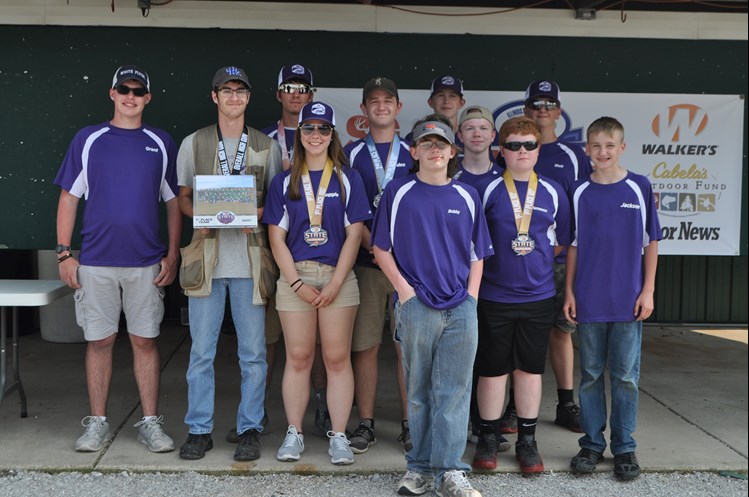 This past spring, the Hilltopper Shotgun Sports team had 43 student athletes, two of which were female. The team includes students from 6th grade through 12th grade, and offers Trap, Skeet, and 5-Stand sporting clays as disciplines the athletes can pick from. 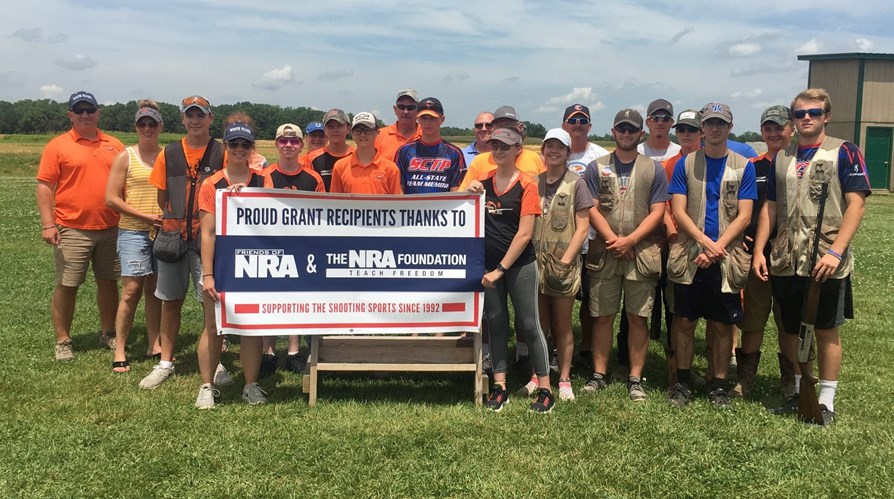 “Every grant we have applied for has been for ammunition. We then provide the ammunition for our practices and competitions. This year's grant has been very beneficial with the difficulty of finding ammunition, " noted Ryan Mott, the Hilltopper’s head coach.

"We have been fortunate to receive a grant each year we have applied. These grants have helped to reduce the cost of shooting for our athletes' families. Without it some may not be able to enjoy the shooting sports.”

The Hilltoppers are proud to have had multiple athletes selected to All-State teams in Trap, Skeet and 5-Stand. The team also has a former member who is currently shooting for Kansas State University.

Thanks to the Friends of NRA and The NRA Foundation for the funds they have provided to the Mt. Pulaski Shotgun Sports team, the shotgun sports have been able to continuously grow. This generosity has helped to lower the cost of the shooting sports for the athletes and make this high school sport more accessible to new participants every year.