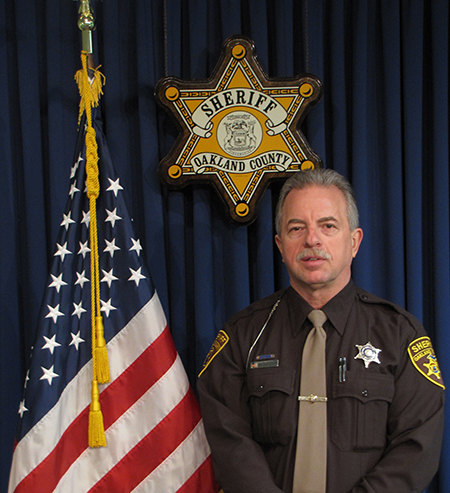 Deputy Williams has served with the Oakland County Sheriff’s Office for more than 27 years and holds several NRA Law Enforcement training certifications in addition to being a NRA Training Counselor. As a part of the Emergency Response and Preparedness Division, Deputy Williams oversees Concealed Pistol License (CPL) classes for county employees and their families and has certified more than 3,000 citizens to-date. Previously, Deputy Williams served as the units Range Master for approximately 10 years.

In recognition of his long record of service, dedication to public safety, and his personal commitment to preserve the Second Amendment, the NRA is honored to recognize Deputy Williams as the Law Enforcement Firearms Instructor of the Year. He will be presented with a ceremonial plaque and a firearm donated by Smith & Wesson.

Submit nominations for the 2016 NRA Law Enforcement Instructor of the Year at: http://le.nra.org/training/nra-law-enforcement-instructor-of-the-year.aspx

About the National Rifle Association
Established in 1871, the National Rifle Association is America’s oldest civil rights and sportsmen’s group. Five million members strong, NRA continues its mission to uphold Second Amendment rights and is the leader in firearm education and training for law-abiding gun owners, law enforcement and the military. Visit http://nra.org.