The NRA's Commitment to the Great American Outdoor Show

In 2013, when the NRA took over the Great American Outdoor Show, formerly known as the Eastern Sports and Outdoor Show, we were committed to growing what was already known as the world's largest consumer outdoor sport show. With a long-standing 65 year history, the show needed a revival and no one was better equipped to do so than the NRA. Having spent the past 35 years as an exhibitor at the show, the NRA knew what was most important about the experience, from the passion of its attendees, to the strength of its exhibitors and the beloved traditions of the outdoor lifestyle. Now in its 3rd year, the NRA not only is staying committed to the goals it set forth back in 2013 but surpassing them to the enjoyment of both attendees and exhibitors along the way. 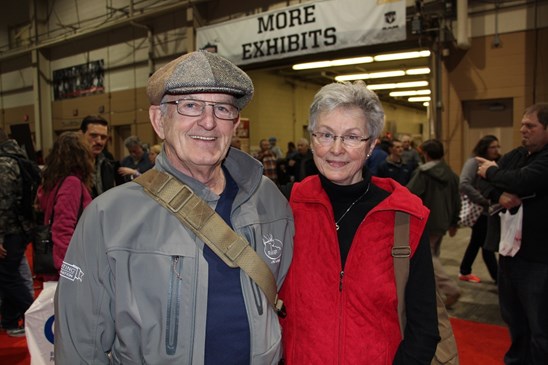 "If Reed continued with this show after their last stunt, [I] wouldn't have come back." - Kevin Henley, NRA Life Member and Hunter Ed Instructor
An integral piece to NRA's pitch was to make Harrisburg and Central Pennsylvania region a national destination. NRA reached far and wide promoting the show to our network of dedicated Second Amendment enthusiasts, last year attracting hundreds of thousands of people from across 44 states. The show itself generates over $73 million to the local economy and supports over 8,000 jobs, not to mention the 76% occupancy rate dedicated to the show at all local hotels (cause you just can't see it all in one day).

This show is more than just a gun show. The biggest brands in the outdoors, hunting, fishing, boating and firearms come together under one roof.  However, it is not only the outdoor industry’s biggest brands...alongside the national brands are smaller local businesses from the Central Pennsylvania area, which have equal opportunity to showcase their products.

A second promise of bringing in headlining outdoor celebrities was made during the pitch. The Great American Outdoor Show invites outdoor personalities of the highest-caliber to attend the show, and provides them a platform to share their knowledge and interact with fans on a more personal level...and NRA keeps the lineup fresh, year after year. This show is not the only show taking place at this date and time, but yet some of the most highly-renowned celebrities of the outdoor world specifically choose to come to Harrisburg, PA to meet with their fans, and show their support to the NRA. 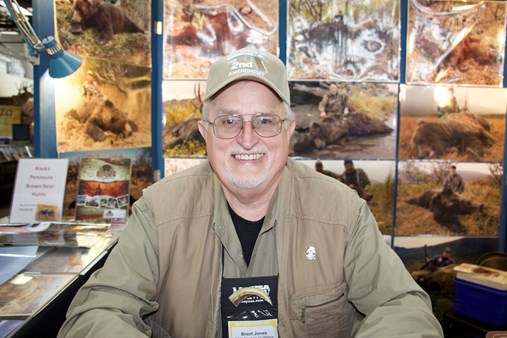 A second promise of bringing in headlining outdoor celebrities was made during the pitch. The Great American Outdoor Show invites outdoor personalities of the highest-caliber to attend the show, and provides them a platform to share their knowledge and interact with fans on a more personal level...and NRA keeps the lineup fresh, year after year. This show is not the only show taking place at this date and time, but yet some of the most highly-renowned celebrities of the outdoor world specifically choose to come to Harrisburg, PA to meet with their fans, and show their support to the NRA.

Names such as R. Lee Ermey aka the Gunny, Lee and Tiffany Lakosky of The Crush, Jesse James of Jesse James Firearms Unlimited, Hunt Masters Gregg Ritz, Bone Collector Michael Waddell, The Shockeys, Eva and Jim, Kawasaki USA’s latest addition to the family, Steve Austin, and Duck Commander’s Phil and Jase Robertson are just a few who have graced us with their presence. 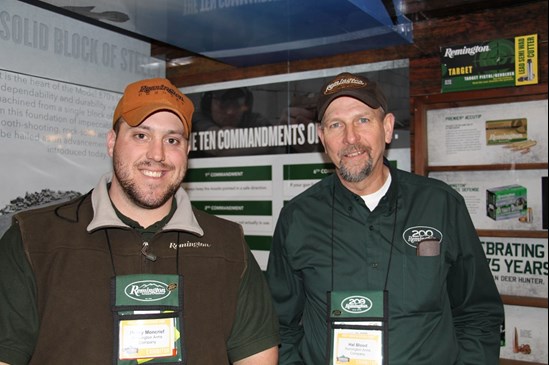 "When we heard the NRA was taking over the show, we were pleased knowing the NRA could handle it." - Hal Blood, Remington

It's not just about the celebrities during the show hours, the NRA committed to offering evening activities to help boost night life and overall enjoyment of the event. The NRA Country concert continues to bring forth country music’s biggest headlines, from Brantley Gilbert to Justin Moore, and for the 3rd year is a sell-out show. This year the NRA also added another special evening event with Phil Robertson of Duck Dynasty, called UnMuzzled.

It wouldn't be the outdoors unless it was all about family and the NRA made sure there was something for everyone. From kids learning to cast a fishing rod and catching their first trout right at the show, to face painting, wildlife identification or learning safe archery or how to shoot an air rifle in the Family Fun Zone and Air Gun Range, the show has plenty for all members of the outdoor family. 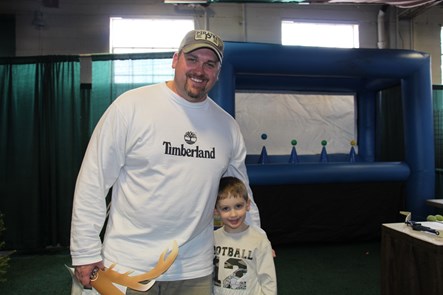 " Since the NRA took over I have seen a lot of positive changes and the Family Fun Zone is something I can enjoy with my son" - Brian Spencer
A final commitment from the NRA was to give back and support the local community. The NRA Foundation, the largest charity in support of the shooting sports, conducts a fundraising banquet as well as the ever-popular Wall of Guns raffle to raise funds which in turn is granted back to the central Pennsylvania community. This year alone, the NRA donated $50,000 to organizations such as the National Civil War Museum, All 4 Kids Hunting, LEEK Hunting & Mountain Preserve, and Camo Cares and last year, in 2015, the NRA donated a $50,000 fully equipped police cruiser to the Harrisburg, PA Police Department.

As the show comes to a close in a few days, and everyone packs up to return home, we are already starting to plan for next year. Over 75% of the booths for 2017 will already be sold by the time the show closes shop. This isn't just a 9-day event for the NRA, it's a year-round effort for central Pennsylvania, for people all over the country who cherish our outdoor traditions, and most of all, for future generations of outdoors enthusiasts. 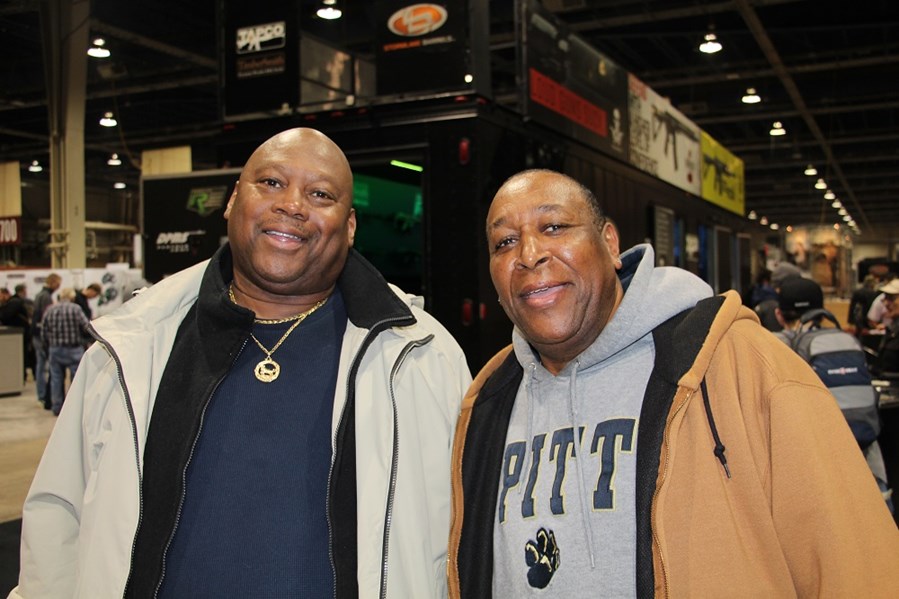 "While the show still has many of the same things, it is better organized and we enjoy the Shooting Sports Hall very much" - Harry Finley and Matt Jones, Avid Fisherman and Childhood Friends
IN THIS ARTICLE
Great American Outdoor Show GAOS #GAOS2016 NRA National Rifle Association
More
SUBSCRIBE