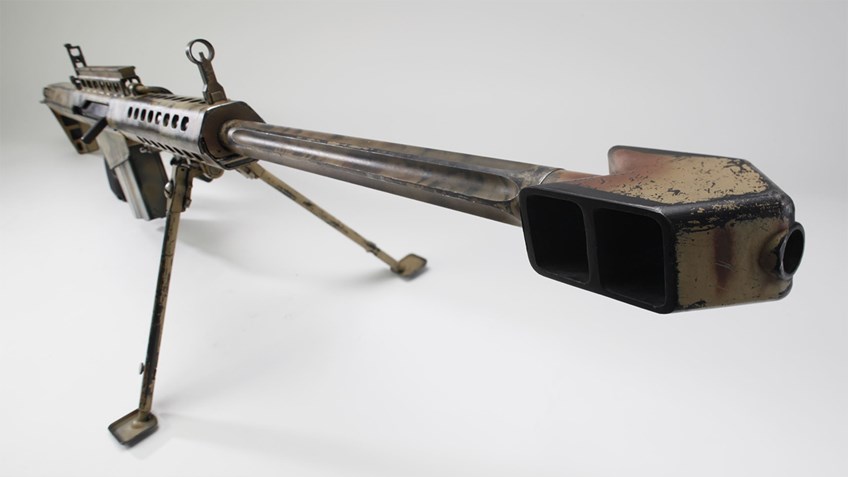 More
SUBSCRIBE
In a vote earlier this week, Tennessee named the Barrett M82 sniper rifle its official state rifle. Developed in the early 1980s by Tennessee-native Ronnie Barrett, the iconic semi-automatic rifle is chambered for the powerful .50 BMG ammunition, which had previously only been used in Browning machine guns.

Not only did Barrett personally design the entire rifle while in his mid-20s, he also self-financed its initial production. Fortunately for Barrett, the U.S. military immediately recognized the gun's utility and, as they say, the rest is history. In nearly three decades of military use, the M82 has had a profound impact on battlefields around the world and is responsible for saving countless American lives.

Barrett Firearms Manufacturing Co., which has seen great commercial success in addition to its military contracts, is headquartered in Christiana, Tennessee, just south of Ronnie's hometown of Murfreesboro. The company is a point of state pride and the M82 "honors Tennessee's ingenuity and manufacturing," according to state senator Mae Beavers. Ronnie himself is now an NRA board member and viewed as a bit of a rock star in the shooting world.

Does your state have an official firearm? If not, what would it be?
IN THIS ARTICLE
Rifle Tennessee
More
SUBSCRIBE