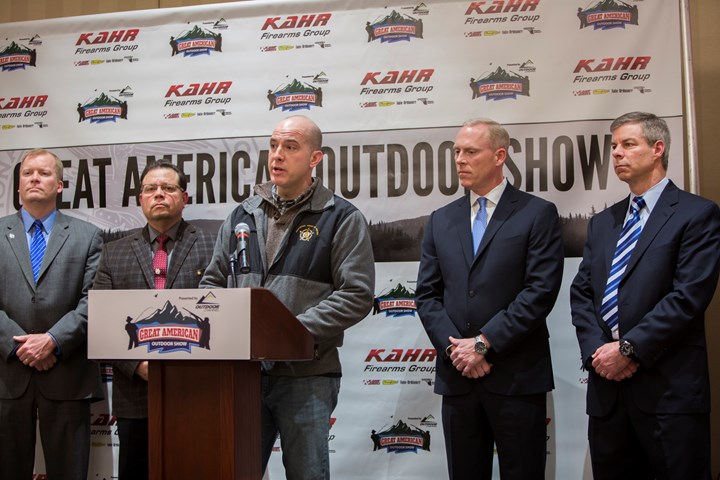 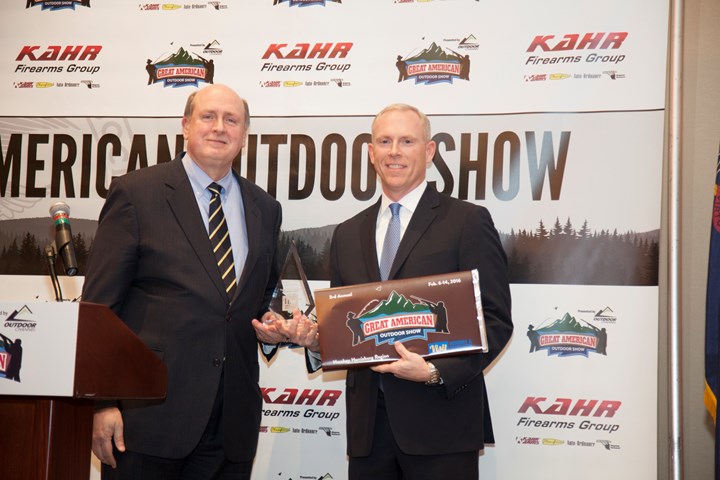 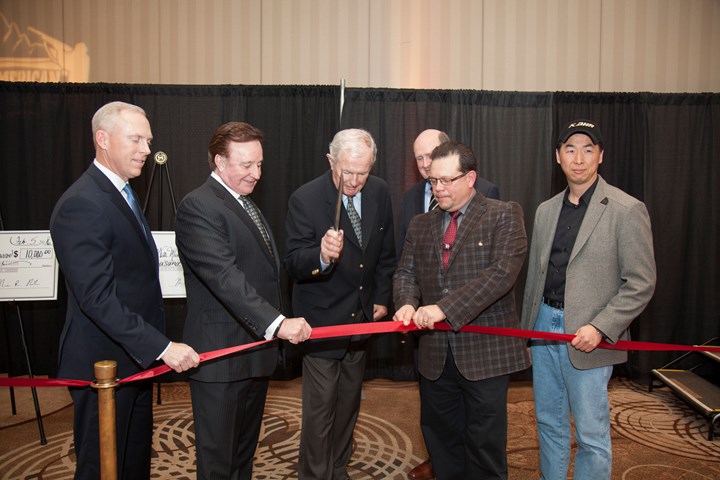 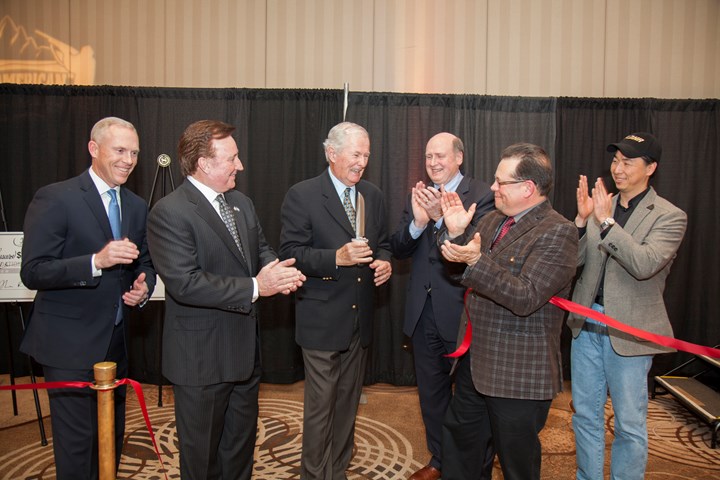 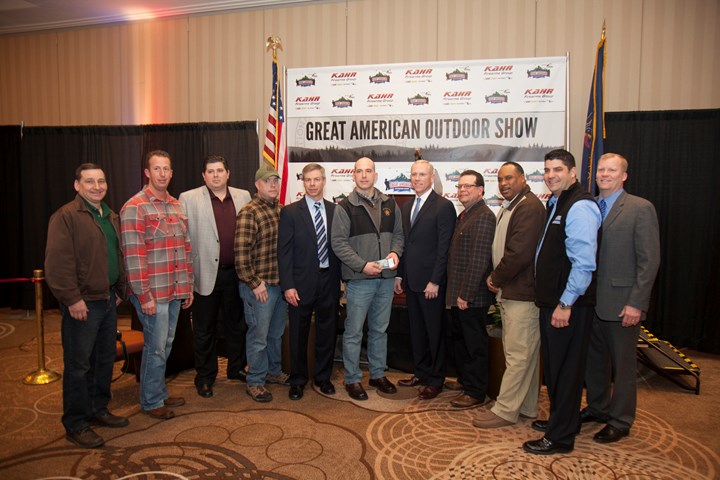 1 of 1
More
SUBSCRIBE
Saturday, February 6th kicks off the 2016 Great American Outdoor Show! Doors opened at 9am and attendees were already lined up, anxiously waiting to fill the halls of the Pennsylvania Farm Show Complex. 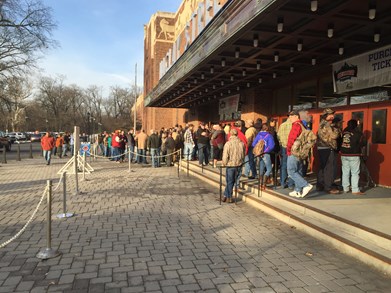 The Great American Outdoor Show is the largest outdoor consumer show in the country, and plays a large role in the economic impact of the Hershey Harrisburg region.

In 2015, the HHRVB estimated a $73 million economic impact and supported over 8,000 jobs. Hotel occupancy in the Hershey Harrisburg region for the 9-day period of the show in 2015 reflected 76% increase compared to the number of hotel rooms sold during the same 9-day period in 2013 when the show as cancelled by the previous promoter. Visitors from over 44 states attended the show.

This 9 day show will be open from Saturday, February 6th through Sunday, February 14th. So if you haven’t already, there is still plenty of time to plan your trip to the world's largest outdoor show!
IN THIS ARTICLE
Great American Outdoor Show Events Hershey Harrisburg Regional Visitors Bureau HHRVB Dauphin County NRA
More
SUBSCRIBE