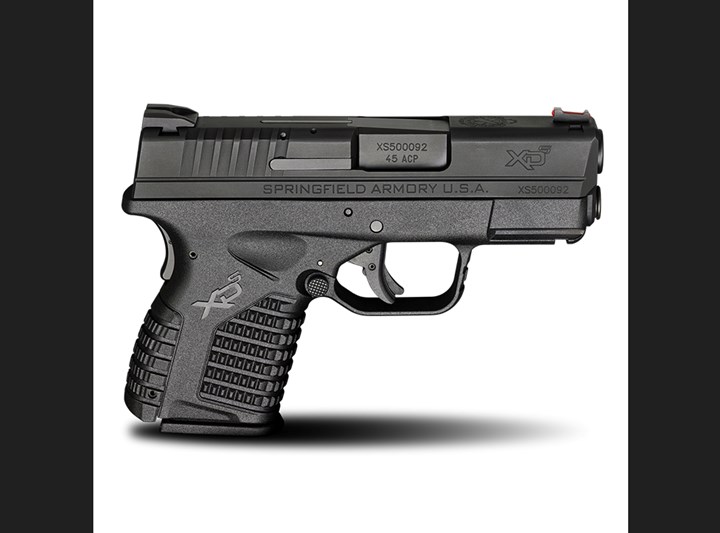 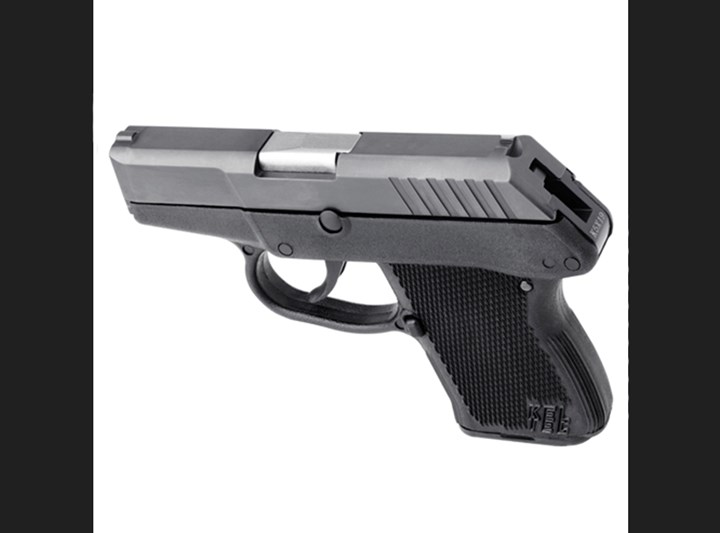 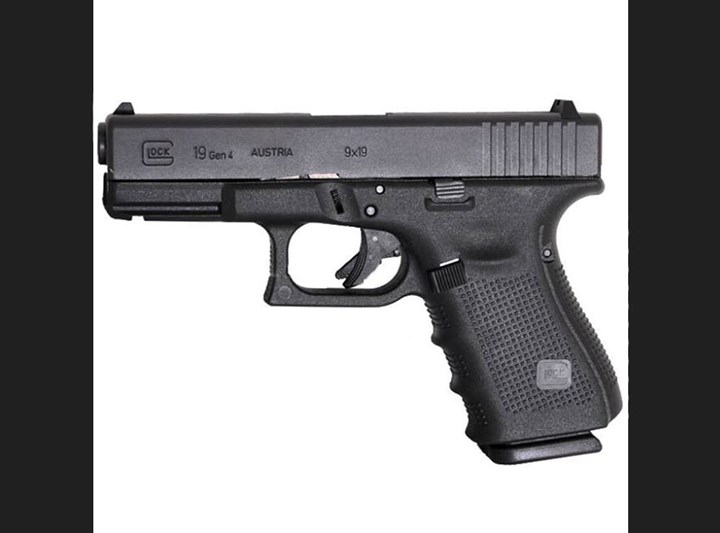 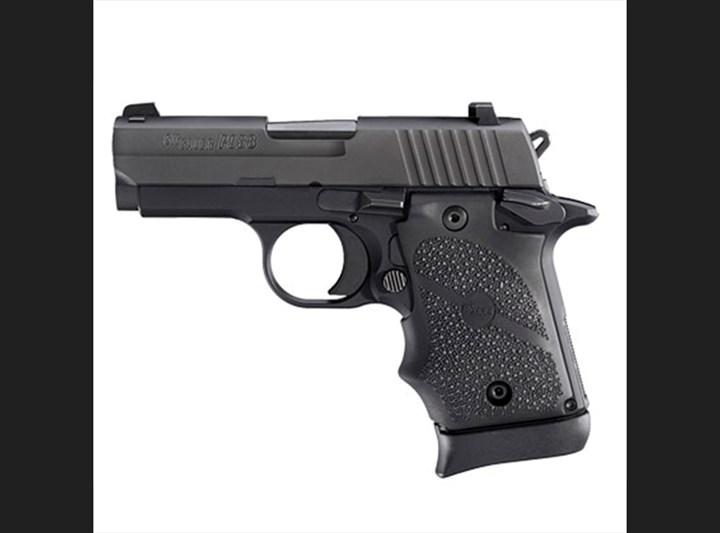 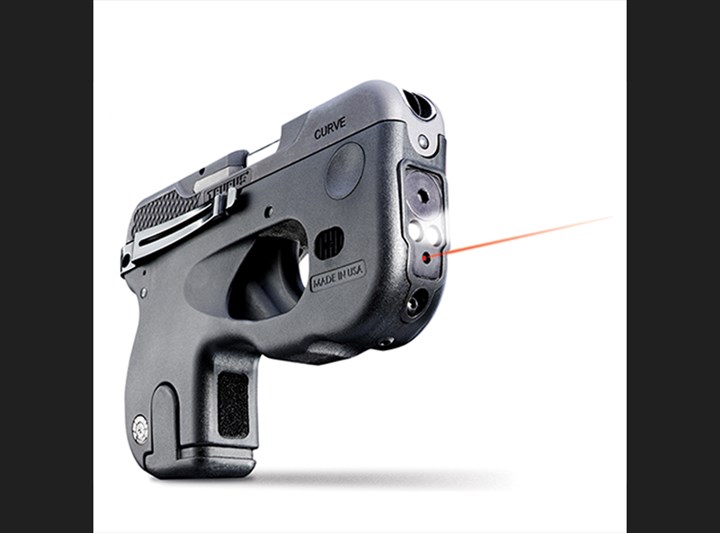 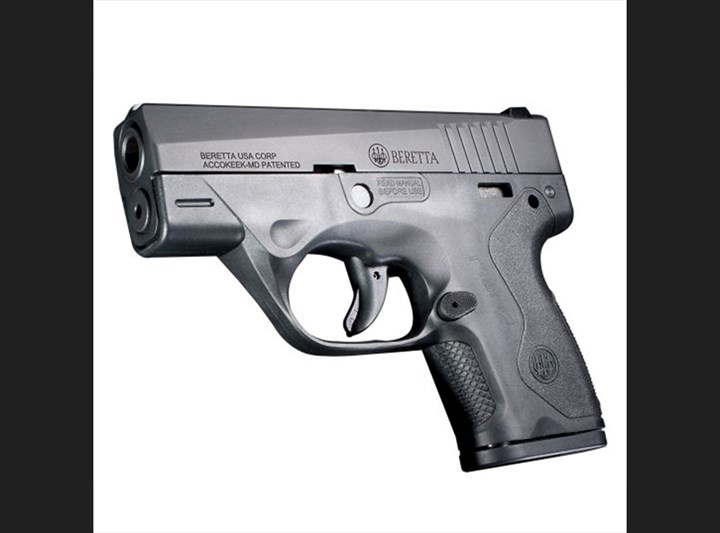 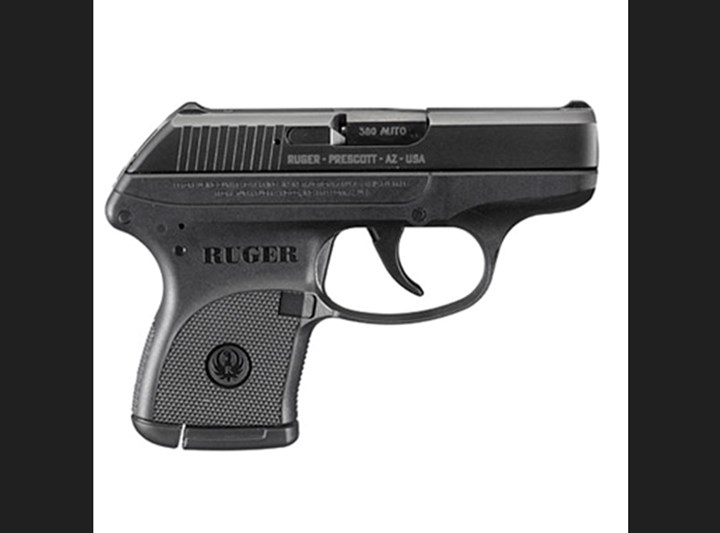 SHOW CAPTION HIDE CAPTION
Learn about the Ruger LCP
More
SUBSCRIBE
It takes a certain amount of physical stamina and training to become good at the shooting sports. For many gun owners, range time is accompanied with other activities like running, biking, hiking, or other physical activities.

I love to run outside. With Spring right around the corner there are sure to be many warm and sunny days ahead to exercise and unwind. However, my running time is usually limited to before or after work meaning there is little or no sunlight at the time. “You need to have a gun that you are comfortable and proficient at shooting. You are the only person who can determine that.”When I’m working out, often times alone and on trails that are poorly lit, I need to be thinking about how I’m going to protect myself if I were ever to be in danger.

According to FBI Uniform Crime Reports in 2014, there were 1,165,383 violent crimes in the U.S. including rape, murder, robberies, and aggravated assault and I certainly don’t want to be a statistic.

Meanwhile, the number of concealed carry permits are rising and rising quickly. The Crime Prevention Research Center reported that 12.8 million Americans have a concealed carry permit, a 8.2 million increased from 2007. So, I took to Facebook and Twitter to ask, “What gun would you recommend for concealed carry when running, biking, or simply walking around? Check out the gallery above for some of the most popular choices!

NRA All Access Host Theresa Vail even weighed in with some very important advice: 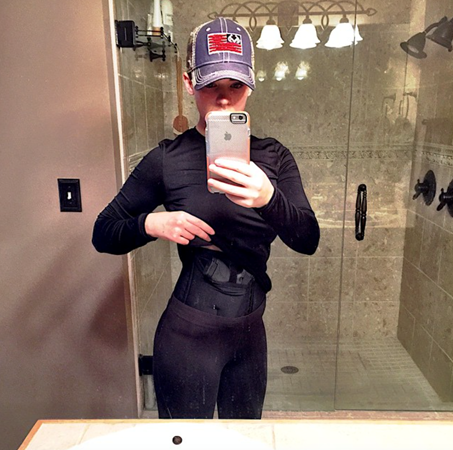 "Instead of stressing the importance of the particular type of gun, I would instead encourage you to place heavier emphasis on the type of holster you'll use while running. I have found that belly bands work best for me when running. They are "no-slip" and they don't allow your gun to jostle as you move. As for the model, you need to have a gun that you are comfortable and proficient at shooting and you are the only person who can determine that. I carry the Smith and Wesson M&P Shield for running and all-around carrying but I suggest you go to a range and test out a few different compact handguns to see which one YOU are most comfortable with."
IN THIS ARTICLE
Concealed Carry Self Defense
More
SUBSCRIBE