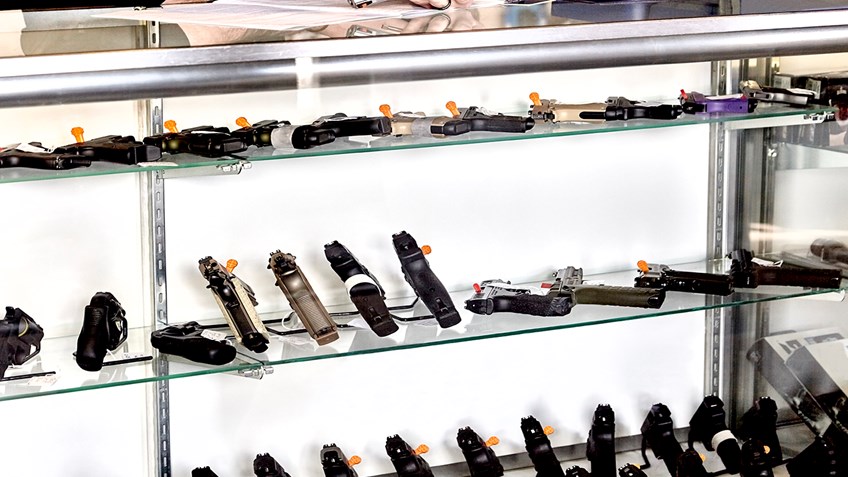 More
SUBSCRIBE
Just one month into a new year, and we, the American people, proud supporters of the Second Amendment, and responsible gun owners have reached another milestone.

January 2016 ranks 3rd in the highest number of firearms-related background checks ever in American history. Over 2 million checks were processed through the National Instant Background Checks System (NICS).

However, this is not the only record shattering number for Second Amendment supporters and the firearms industry.

One month prior, December 2015, over 3 million NICS background checks were conducted, making that month, THE highest number of all time. This indicates that more guns were sold in December 2015 than any previous month, ever.

2015 in general, set an all-time record for yearly sales with over 23 million checks. May, June, July, August, September, October, November and December 2015 each set record sales for their respective month.

While NICS checks do not equal the number of guns acquired, they are considered a reliable gauge and indicator of sales trends for firearms.

Will the rest of 2016 continued to set records? It seems likely through April, but "who knows" after that.
IN THIS ARTICLE
NICS Background Checks Firearms 2A NRA
More
SUBSCRIBE