The Past, Present and Future of Suppressors Together at NRA Headquarters 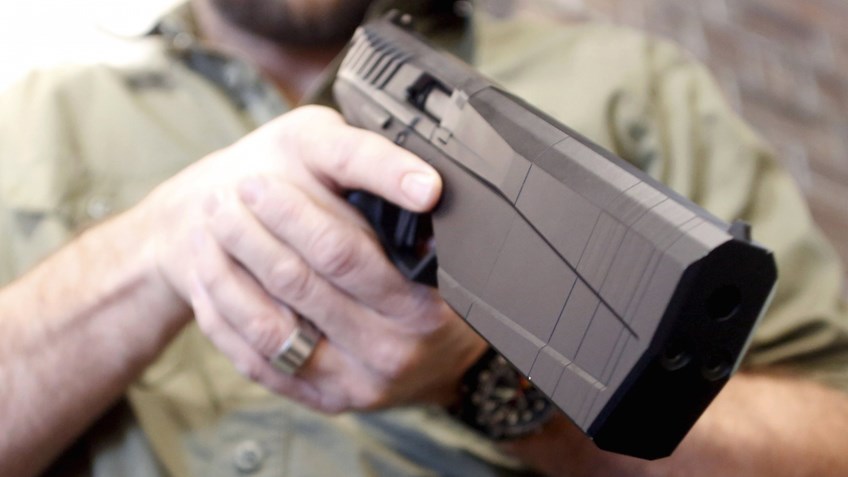 Generations of innovation came together at NRA Headquarters Dec. 8 during a visit by representatives from the American Suppressor Association and manufacturers SilencerCo, Gemtech and Sig Sauer.

The group, which included ASA President and Director Knox Williams, SilencerCo CEO Joshua Waldron and Gemtech CEO Ron Martinez, brought a variety of suppressed firearms to the NRA Range for a demonstration, including a shotgun fitted with the SilencerCo Salvo 12 suppressor, and the upcoming SilencerCo Maxim 9, the world’s first integrally suppressed 9mm pistol. 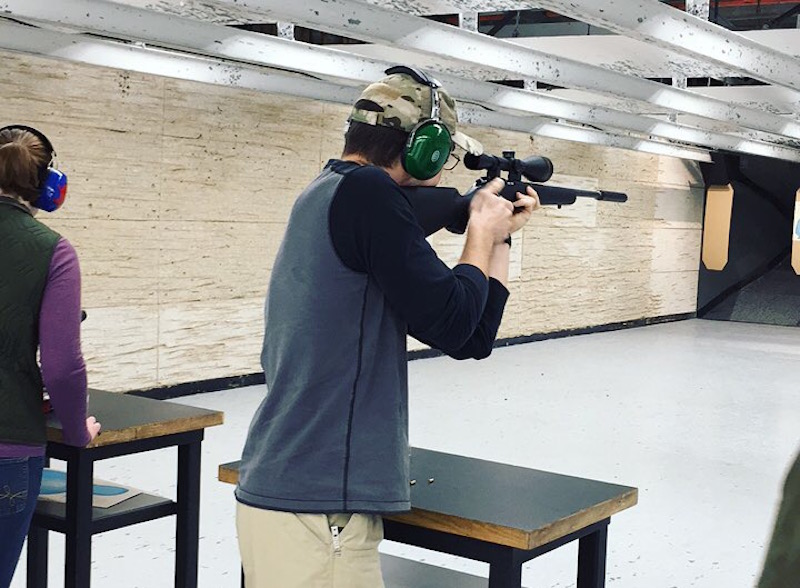 After focusing on the present and future of firearms suppressors by showcasing the revolutionary Maxim 9 and other devices during their shooting session, the group stopped by the NRA National Firearms Museum to look to the past, finding a relic that represents the origins of innovation for suppressors.

The group had the privilege of learning about – and holding – the High Standard HDM, an integrally suppressed .22 handgun developed during World War II for operatives in the OSS, which later became the CIA. 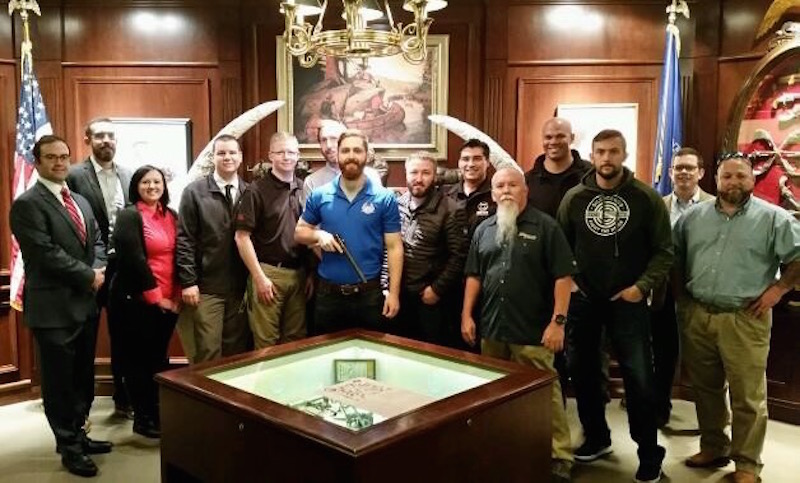 The HDM was a highly classified and top-secret firearm that was actually demonstrated by the head of the OSS, William Donovan, in the White House’s Oval Office. Donovan fired the gun into a sand trap while President Franklin D. Roosevelt dictated a letter at his desk. The report of the firearm was so quiet, the President was completely unaware the pistol had been discharged.

The barrel itself has a total of 48 ports -- 12 on each side -- which are enclosed in the suppressor shroud. The suppressor contained fine brass mesh, which was designed to be replaced every 200 to 250 rounds, and baffles. Because .22LR ammo is subsonic, this unique suppressor combination created a gun fit for a spy.

A total of 2,600 HDMs were manufactured, though current estimates put the number of HDMs registered and legally possessed in the US at only 10.

This pistol, manufactured some 80 years ago, remarkably foreshadowed (if not entirely inspired) the birth of the Maxim 9, which is scheduled for release in 2017. A massive evolution from the mesh system found in the HDM, the Maxim 9 features an integrated system of baffles based on SilencerCo’s popular Salvo 12 shotgun suppressor. 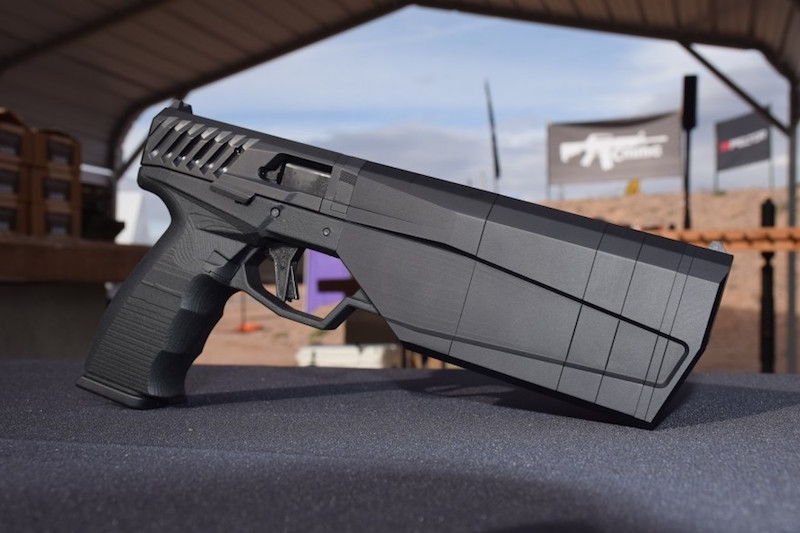 The user can remove individual baffles for cleaning, as well as shortening the length of the firearm by removing sections while maintaining hearing-safe levels using subsonic 9mm ammo.

We look ahead to the future of firearms suppressors, especially amid heightened enthusiasm and calls for the introduction of nationwide legislation to eliminate the current transfer tax on suppressor sales and remove current National Firearms Act regulation. The union of the yesterday, today and tomorrow in the suppressor universe is a commanding indication that technology is continuously improving, shepherded by great minds and providing incredible solutions to make the shooting sports safer for everyone.