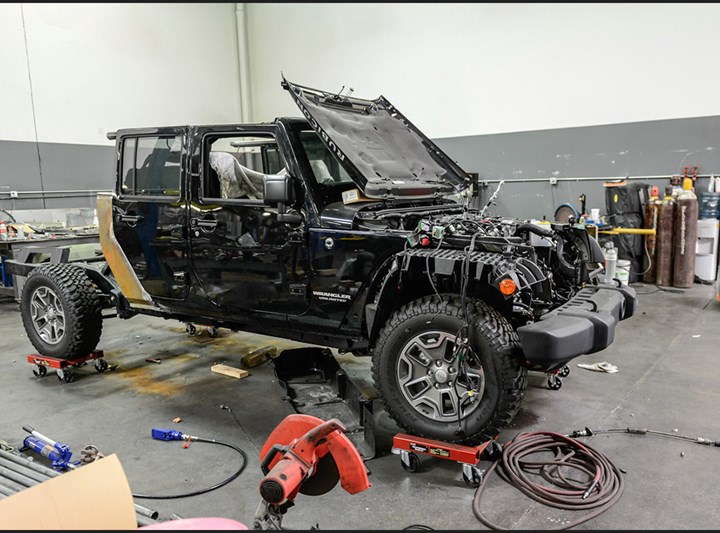 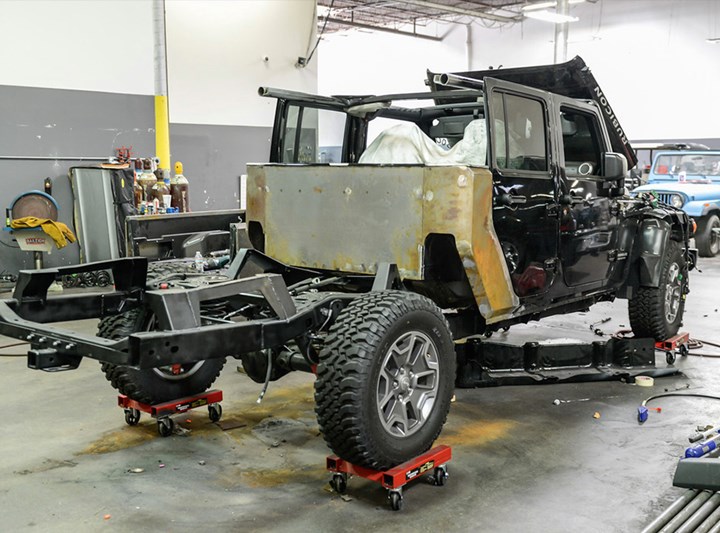 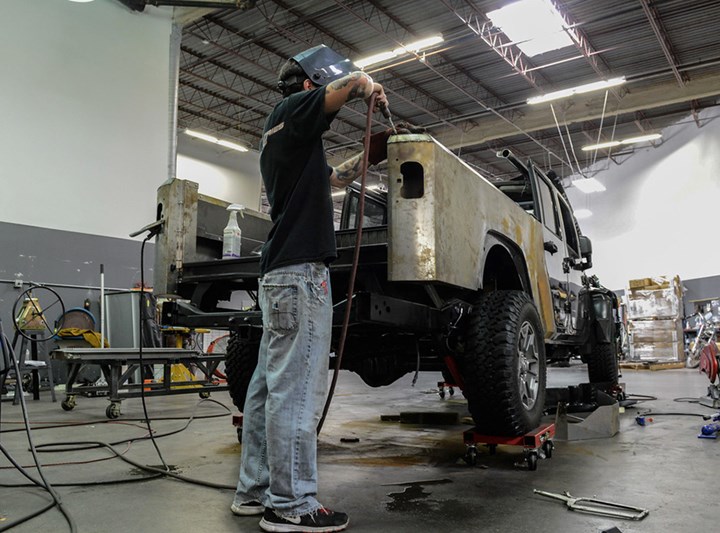 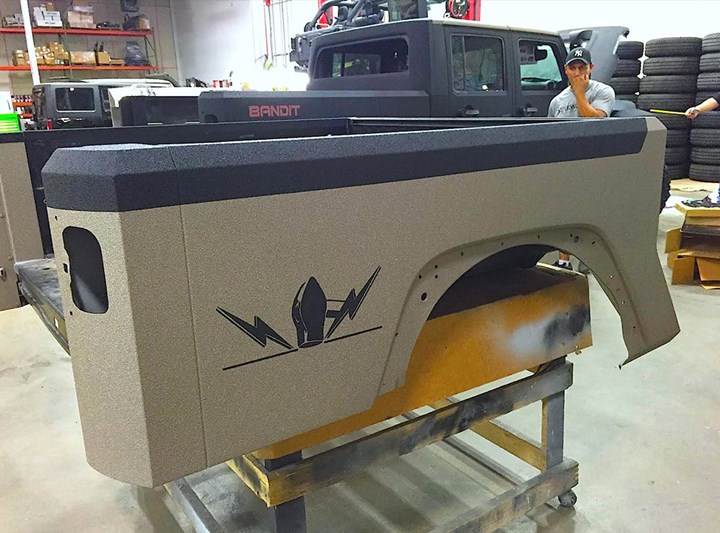 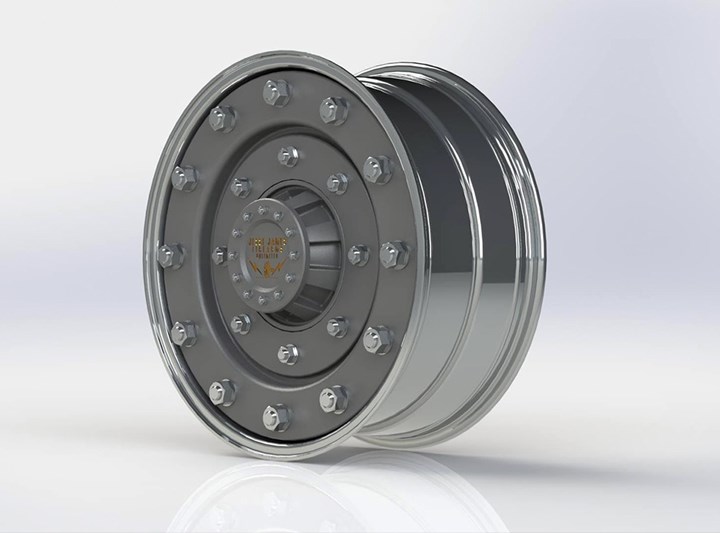 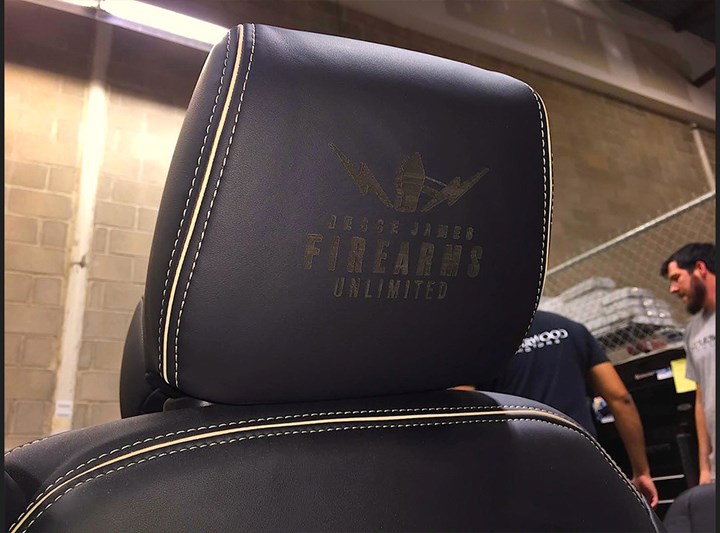 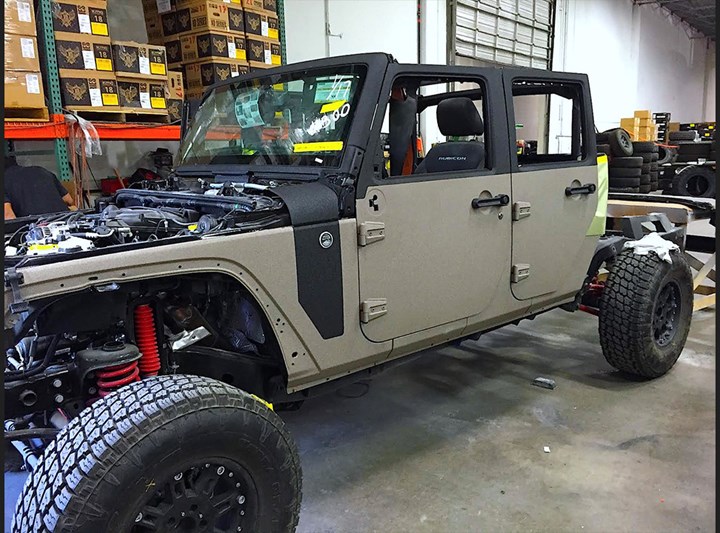 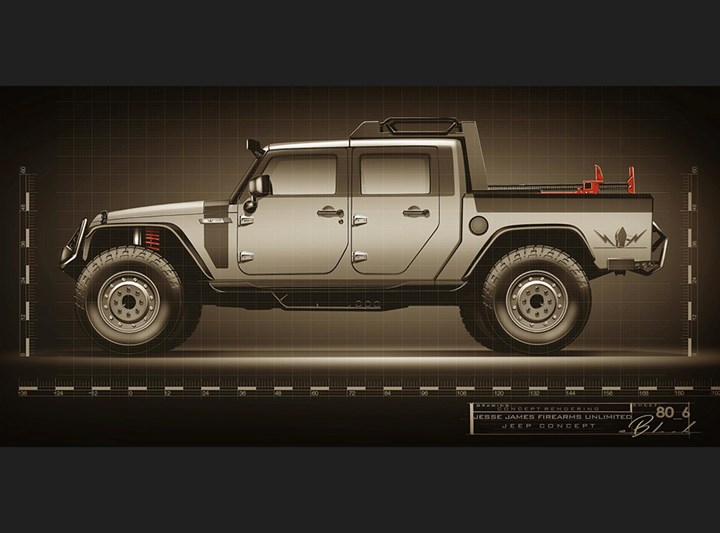 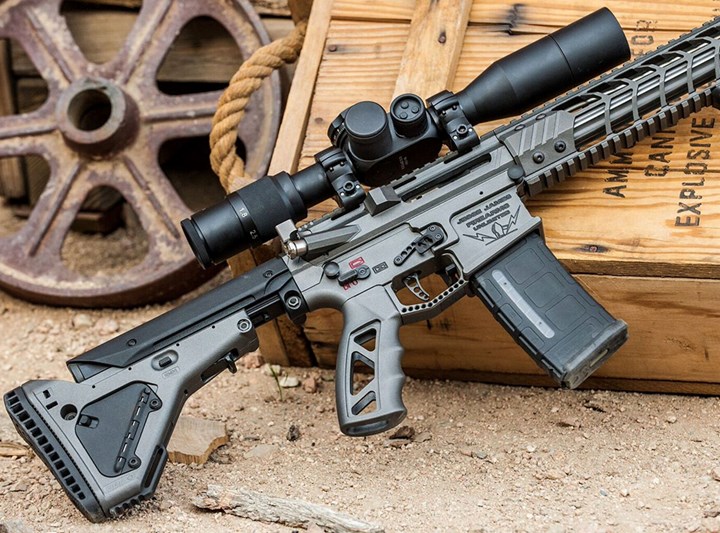 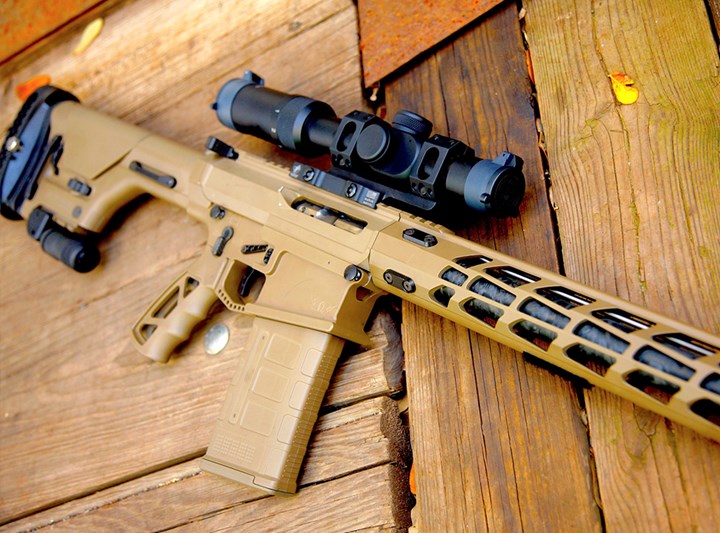 On Tuesday, Frank made the four hour drive up to NRA Headquarters to receive his prize…. 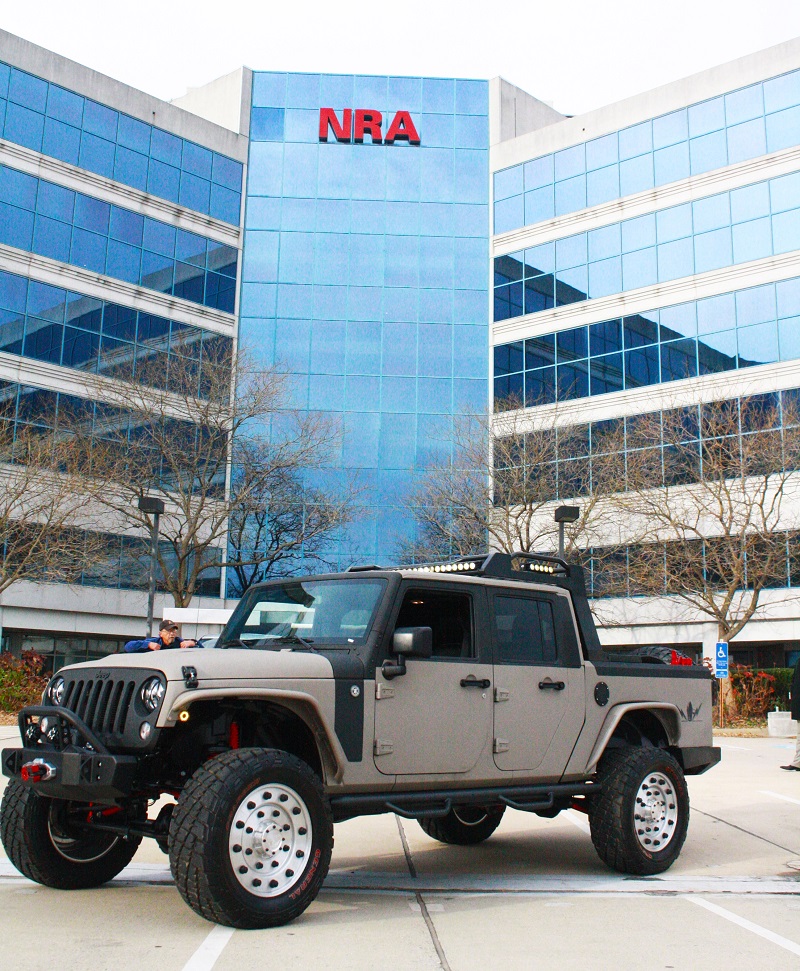 And what a prize it is!

This 4WD ultra-rugged Jeep Wrangler was designed by Jesse James of Jesse James Firearms Unlimited (JJFU). The custom built Jeep was created to aggressively take on the roughest terrain. “The Jeep is a one off handmade pickup. I really wanted to keep it factory looking and functional for everyday use,” explains Jesse.

It sports custom made Kevlar pickup bed, fenders, cargo rack, and each wheel was designed and cut from a solid piece of aluminum. The Jeep also displays embellishments like the NRA seal and JJFU logo.

He was met on Tuesday by NRA Executive Vice President and CEO Wayne LaPierre and Executive Director of Membership Todd Grable who presented him with the prizes and handed him the keys. 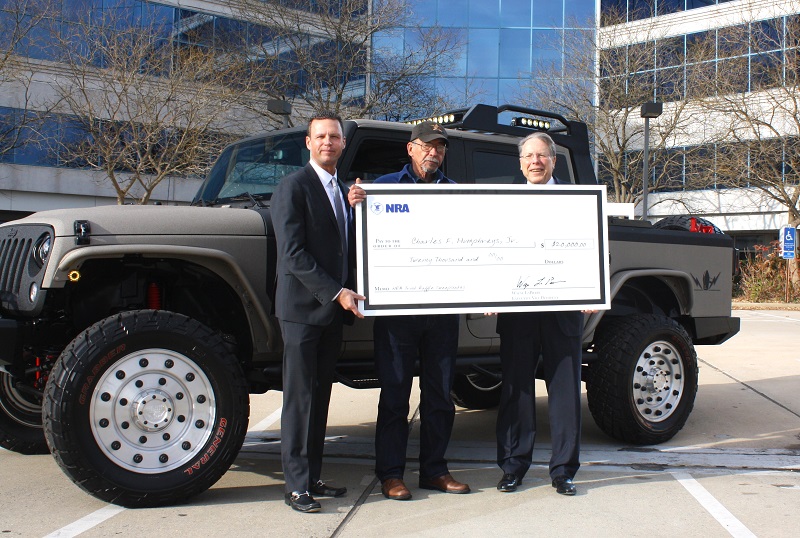 Left to right: Todd Grable, Frank Humphreys, Wayne LaPierre
The NRA Truck Raffle Sweepstakes was a partnership that initiated last year between Jesse and the NRA as an effort to raise awareness and funds to support NRA’s mission.

“I think it was a great opportunity to showcase all of what we do to other Second Amendment supporters,” Jesse shares.

The NRA was thrilled to have Jesse contribute his time and talents to this project. You may know him as a custom car and bike builder and TV personality, but Jesse is also a proud American gun owner. He is a strong friend and ally of the NRA and continues to defend the Second Amendment.

Take a look at some of these photos of the Jeep from start to finish in the gallery below.

Be sure to stay up to date with NRA for upcoming promotions, news, and more!