This Is My Way Of Life 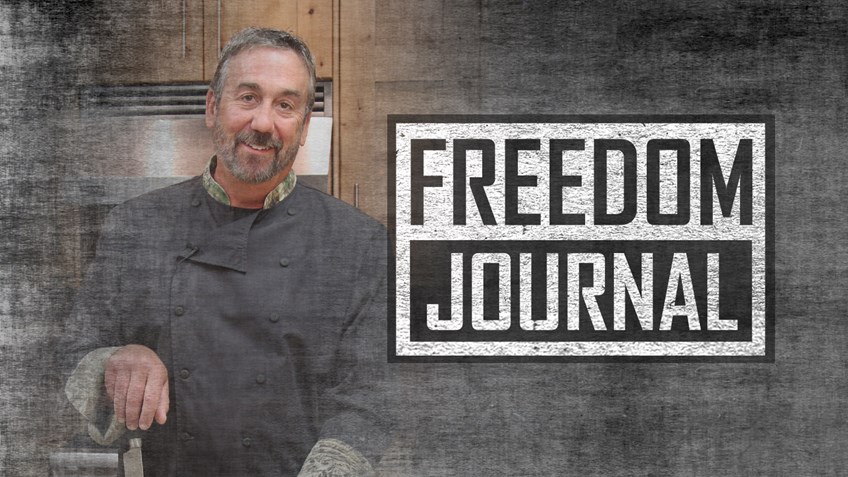 
Growing up just inside the Beltway in Northern Virginia, I only had a handful of friends who hunted. Many of my neighbors came and went whenever there was an administration change in Washington. In high school, most of the people my age went into town on weekends. I headed somewhere less crowded to hunt and fish. I still remember my first game bird, a jacksnipe, which I shot in a swampy area of the George Washington National Forest. Actually, it took three shots, which is not so easy with a single-shot H&R Topper shotgun. Fortunately, the snipe kept circling back.

Today, I live in Northern California which is loaded with waterfowl, turkey, quail and huntable populations of wild pheasants. What? California? Yep. It comes as a surprise to many folks I meet around the country that we have anything besides liberal-minded people and movie stars, which is perhaps a bit redundant. Once you get out of the city, it’s like any other rural area. Farmers, ranchers and folks who appreciate not having to fight rush hour traffic or worry as much about their children’s safety. 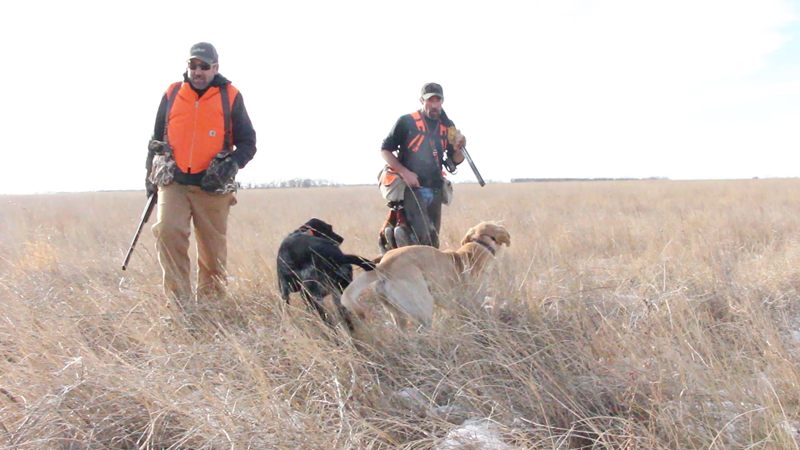 I’ve been a hunter since my early teens, but there was a time when I wasn’t sure I wanted to keep harvesting game. It wasn’t the hunt that bothered me. I really didn’t like the taste of wild game, at least not the way it was prepared for me at the time. Whether it was duck, deer or dove, they all tasted tough, livery and, well, gamey. I was determined to figure out how to make my game at least edible. As it turns out, it wasn’t the game, but the people who cooked it.

When I was growing up, the way most people cooked ducks around my neck of the woods was to cram them full of fruits, vegetables and rice with the mistaken belief that it would draw out any gamey flavors. That’s just not the case. And they would cook the snot out of them until there wasn’t a hint of color other than grey. I learned that most critters are best cooked in parts, not as a whole animal. Tough parts should be cooked at low temperature for a long time and the good parts are best cooked hot, fast and not past medium-rare. 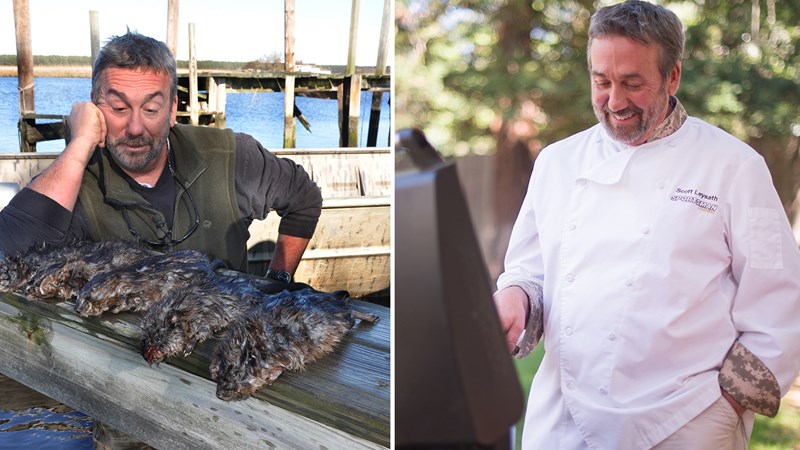 My passion for hunting and cooking eventually led me to open a restaurant where we not only served wild game, but invited our customers to bring their harvested game in and we would prepare it for them. Of course, we would want it a day or two ahead and it had to be processed properly. I want to clean your ducks less than you do. People were surprised at just how good their game tasted and we did it without covering up their natural flavor. Our cooking methods were uncomplicated, but appropriate for whatever it is we were cooking.

For all the years that I’ve been cooking wild game for large groups and on TV, I’ve never been pestered by the anti-hunter types that harass some of my colleagues who are better known for their skills in the field than in the kitchen. Perhaps cooking wild game has allowed me to stay under their radar. Now people are coming out of the city to shoot their first deer, finding the roots of where their food comes from. I suppose that’s a good thing, but there are those of us whose families have been doing that for generations and never considered it a quest, just a way of life.