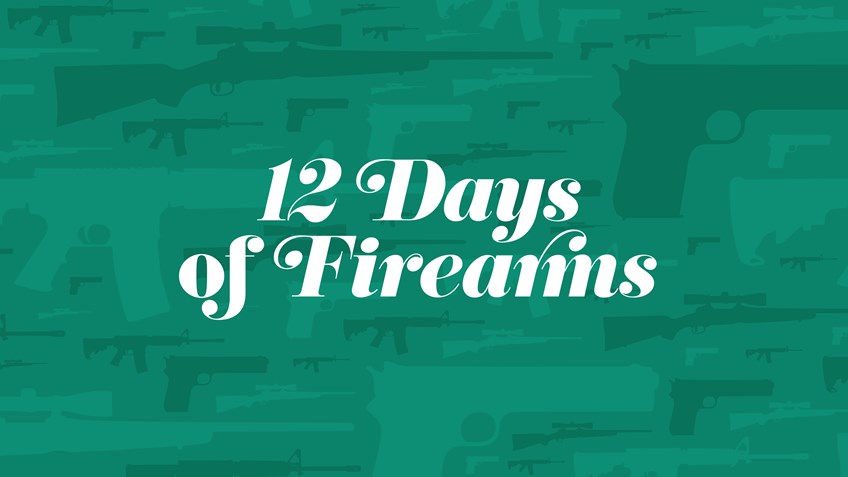 Best known for lending his name to a form of facial hair, Gen. Ambrose Burnside was also a firearms designer. The .54 caliber metallic cartridge fired by this gun was just as unique as the general's sideburns.

Shaped like a cone with a thick belt at the mouth of the cartridge, it was loaded into the breech of the gun by lowering the trigger guard, which tilted the breechblock up. Once the cartridge was inserted and the breech closed, a separate percussion cap was put on the cone to ignite the powder charge.

Burnside sold his interest in the gun before the Civil War began. After the war was over, he became the first President of the National Rifle Association. 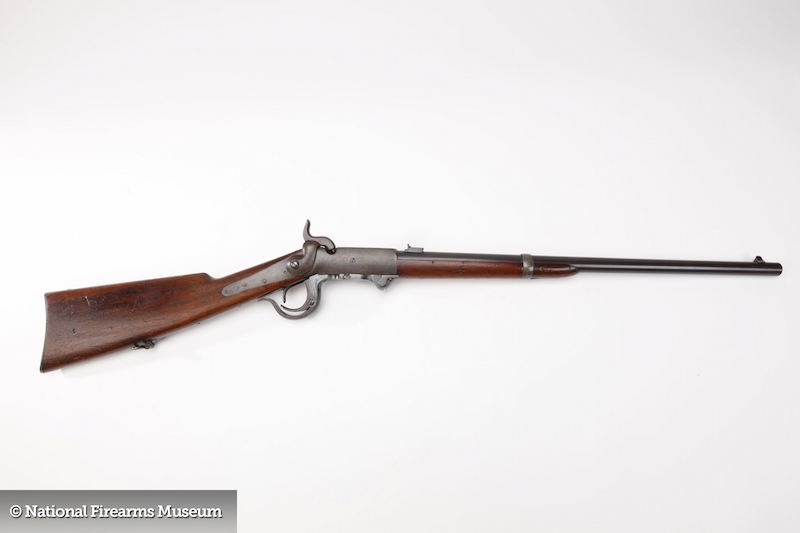 For more photos and information about the Burnside Carbine, visit http://www.nramuseum.org/guns/the-galleries/a-nation-asunder-1861-to-1865/case-15-union-muskets-and-rifles/burnside-rifle-co-4th-model-breechloading-percussion-carbine.aspx.