For car guys, the Ford Gran Torino in Clint Eastwood’s Gran Torino is all the eye candy they need. For gun guys, they tend to gravitate to the M1 Garand he has in the movie. Whichever type of person you are, it's hard to argue with a Garand.

In addition to directing the 2008 film, Eastwood plays the lead role of Walt Kowalski, a widowed Korean War veteran struggling to come to terms with the modern world who uses the aforementioned M1 Garand to prevent a young neighbor from stealing his beloved titular Ford. Kowalksi goes on to build a relationship with the would-be thief.

In addition to being used by Eastwood, this same Garand can be seen on the small screen in ABC's series LOST, which ran for 114 episodes between 2004 to 2010. 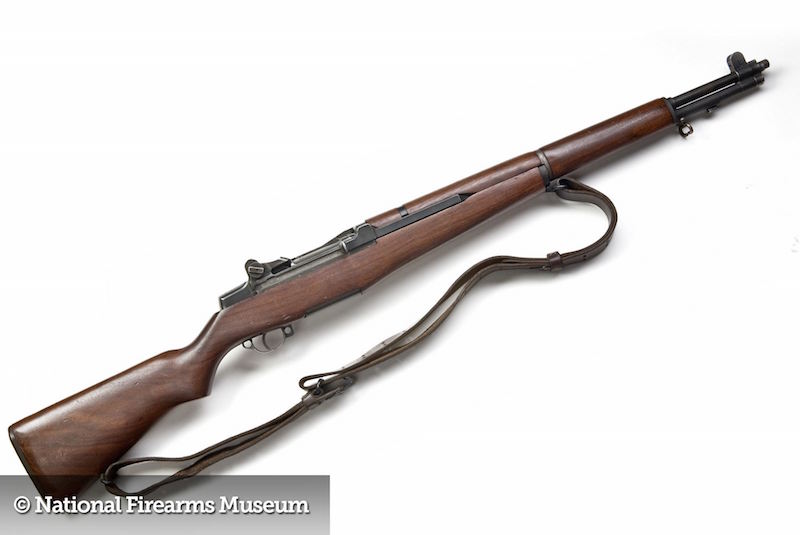 For more photos and information about the M1 Garand from Gran Torino, visit http://www.nramuseum.org/guns/the-galleries/hollywood-guns/war-movies/gran-torino-(2008).aspx