When The First Amendment Meets The Second 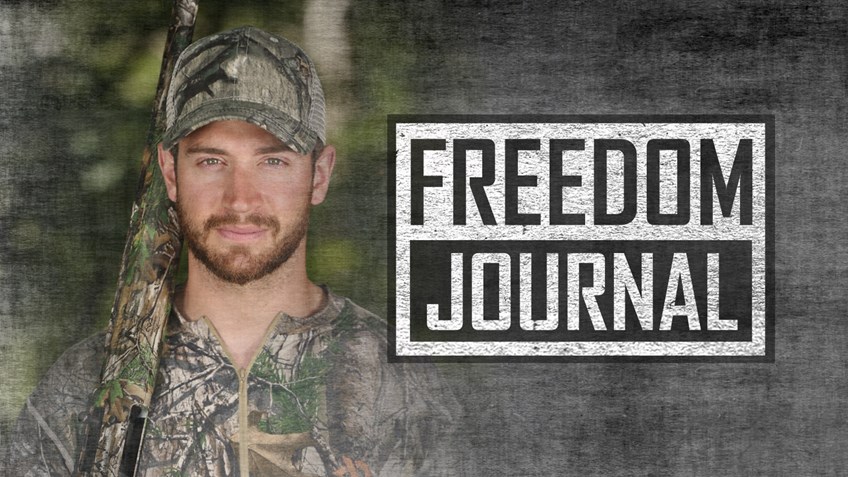 
In this day and age, it’s hard to please everyone, especially on social media. In other words, haters gonna hate!

A few months ago, the NRA All Access team headed to my house in New Hampshire to film an upcoming episode. I was honored to be chosen to be featured on an episode because something I have become passionate about is sharing my love for the outdoors and hunting to an audience who otherwise might not know anything about it or have preconceived notions on what that lifestyle is about.

I was stoked to share the experience on social media to my followers (Over 300,000 and growing), but some of the comments I received were pretty harsh. I knew that I would receive some negative feedback. 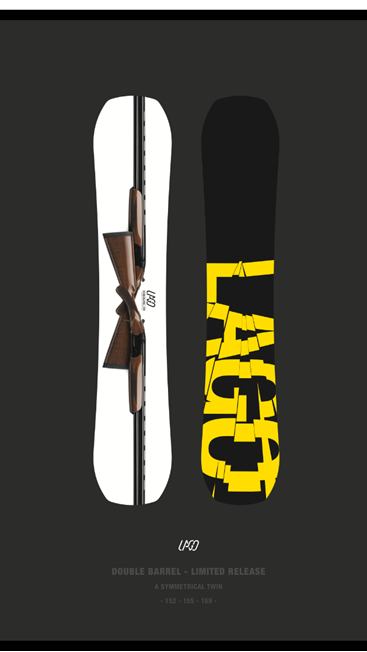 In the past, I’ve posted photos of hunting trips only to receive negative backlash and even serious death threats from commenters. What I was most surprised about was the call I received from my agent. One of my sponsors asked to be “untagged” on the post all together because they did not want to be associated with the NRA. Shortly after that post, my contract was up for renewal from that same sponsor and they decided to not renew my contract.

I cant help but think it had something to do with that post and my support of the NRA. Do I care that I lost that income from a sponsor who supported me for over 10 years? Hell yes! Do I regret posting about my love for hunting and the outdoors or supporting my Second Amendment right? Hell no!

I’ll be riding a Lago Snowboard next year with two Weatherby shotguns on the top sheet. If you snowboard, make sure to keep your eyes out for it!

I feel like nowadays people are getting soft and feeling a need to be so politically correct. I respect that not everyone is going to love hunting and firearms. At the same time, I wish those people would respect our love for it. It is part of our country’s history, it is a culture and it is my way of life. The country is so divided on this…and that bums me out.

The silver lining is that hunting season is right around the corner and I couldn't be more excited!