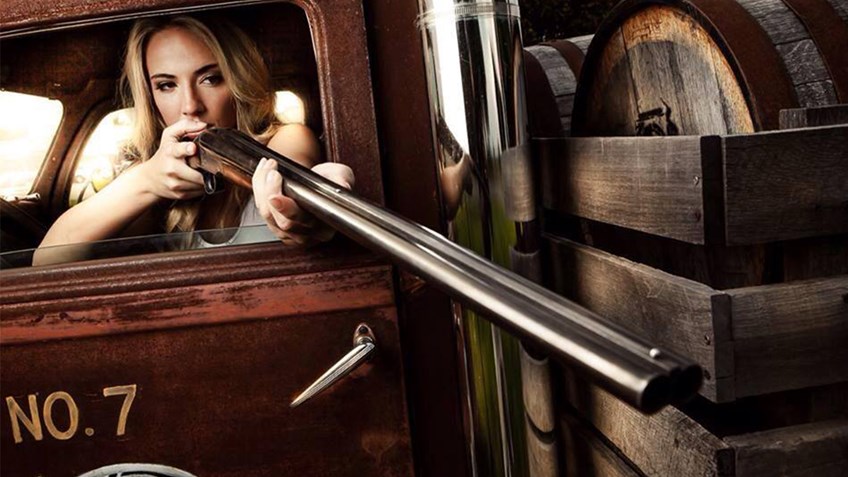 More
SUBSCRIBE
For country artist Amanda McCarthy, singing and songwriting has always been a major part of her life.

“Deer camp was the foundation for my musical passion,” she recalls. “Dad would bring a guitar, and everyone would sing. From Hank Jr. to John Denver, it was always the source for entertainment.”

Amanda grew up in a small southern New Hampshire town with a family who appreciated and celebrated the outdoor lifestyle. “My parents took me and my brother into the woods with them since we were babies. As soon as I could hunt on my own, I was out there.” 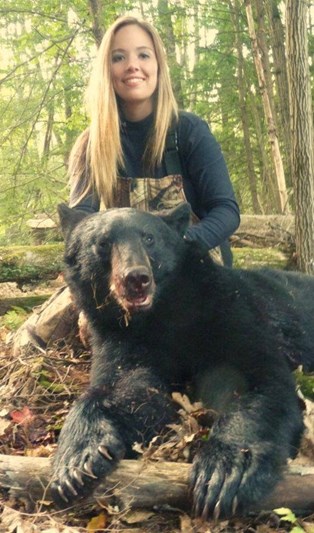 Her father taught her to hunt and shoot at a very young age, and instilled the importance of firearm safety and respect for nature. “He has always taught me to appreciate the outdoors, and the hunt. Beyond that, he taught me that not everyone will understand the way we enjoy hunting and shooting, but to always stand up for what we believe in.”

As she got older, Amanda took those lessons she learned as a child and combined them with her passion for music. At 17 years old, she began making trips to Nashville to pursue her music career. She eventually moved to the city, to write songs and perform her music at downtown bars.

After being followed home by strangers from shows in the city, Amanda felt she needed a song to voice her opinions on female empowerment and the right to self-defense. And so, she was inspired to write “Got A Gun.”

“Being an avid huntress, and a gun enthusiast, I needed a song that captured my true passions,” she explains. “I was also fed up with the media, and the constant ‘gun control’ headlines. It really bothered me that there was a chance my rights could be taken away, and despite how controversial my song might be, I will always stand up for what I believe in.”

Amanda immediately took the song to Nashville producer Buddy Hyatt. Not only is he Amanda’s good friend, he’s also a fellow gun enthusiast and Second Amendment advocate, making him a natural fit for her song.

“I hope when people hear my song, they think twice about why self-defense is important,” she shares. “I think timing is of the essence for people, especially women, to learn to shoot. You can ‘fear or be feared’…. And I prefer to be feared by those who want to harm me, my family, and my country. If you don’t protect what is yours, you will lose it - including your life.”

Amanda and her music are truly an inspiration. She empowers women to stand up for themselves, and to not be shy about their love for the outdoor lifestyle. Listen to her song “Got A Gun” below!