Smooth Operator: A Brief History of the FN SCAR 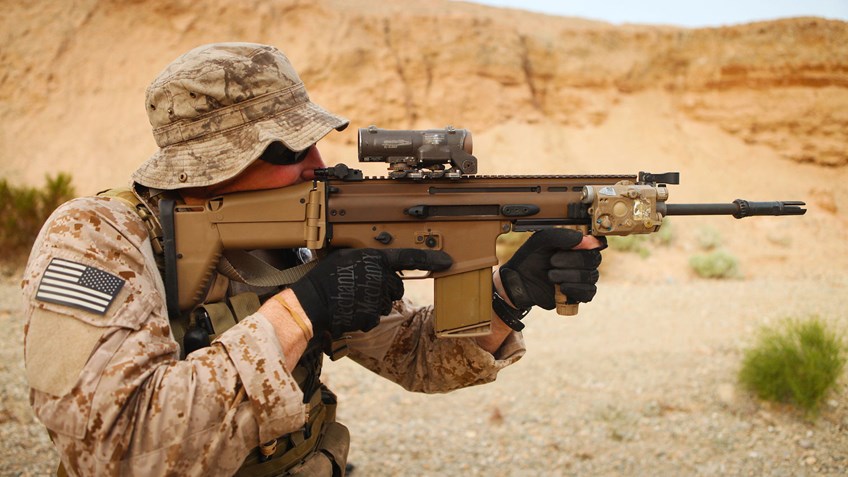 The M16 series and M4 carbine rifles have been the go-to firearm of U.S. military forces for decades, providing flexibility, performance and ease of use for Service members. However, the demands of the U.S. Special Operations community are often greater than that of traditional forces, and call for improved equipment to ensure reliability and mission success.

As such, the U.S. military routinely hosts competitions and trials for arms makers to put their products to the test, giving Department of Defense leaders hands-on results and helping them choose the next firearm to provide to military personnel.

The Fabrique Nationale (FN) SCAR, or Special Operations Forces Combat Assault Rifle, was designed to meet or exceed these demands. The SCAR features a gas-operated short-stroke piston and a modular rapid-change barrel, allowing operators to switch calibers in the field.

FN Herstal originally designed the rifle for U.S. Special Operations Command (SOCOM) to compete in the SCAR competition to field the command’s next service rifle, a replacement for the M4. The SCAR came in two designations – the SCAR-L, for “light,” chambered in the 5.56x45 NATO cartridge already widely used in the M16 and M4, and the SCAR-H, for “heavy,” which used the battle-rifle 7.62x51 NATO caliber. 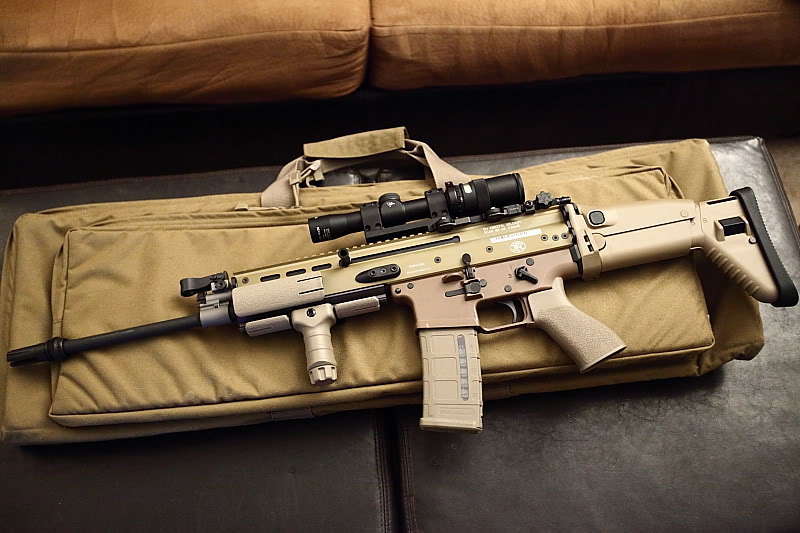 The rifle went into initial production in June 2007, and was first fielded to U.S. troops in April 2009, as soldiers from the U.S. Army’s 75th Ranger Regiment deployed forward with the SCAR.

In June of 2010, SOCOM announced it was cancelling its acquisition of the Mk16 SCAR variant due to a lack of funding and marginal performance improvement over the M4 to justify fielding a new 5.56-chambered rifle. However, the SCAR Mk17 remained in service, as the larger SCAR-H could use a caliber conversion kit to fire the 5.56 round, whereas the Mk16 SCAR-L could not upscale to fire 7.62x51 cartridges.

While the SCAR-L didn’t change the face of the rifle in the U.S. military community, the SCAR system has still found an important role across the world. Today, the FN SCAR is fielding in more than 20 countries in police and military service.

The civilian SCARs use the same common multi-caliber architecture of the military counterparts, but in the commercially legal semi-automatic fire mode. The SCAR is engineered to be light and fast handling, boasting free-floated, cold-hammer forged barrels with chrome-lined bores. 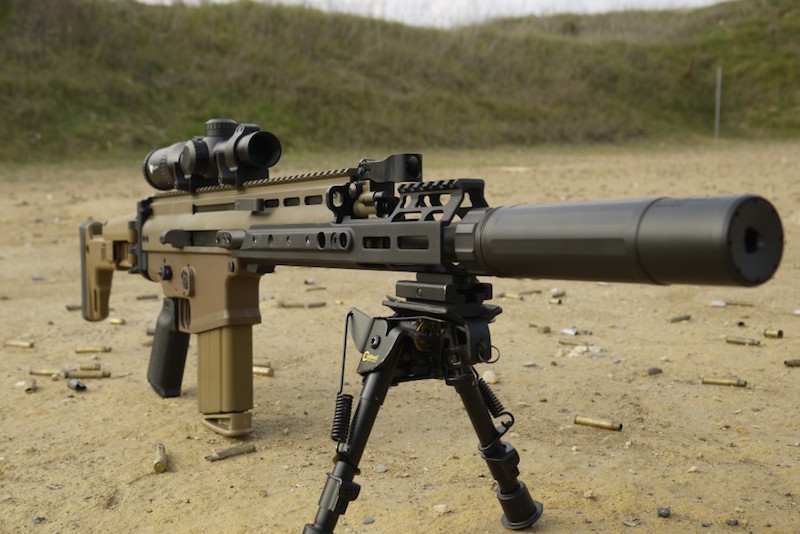 Unlike the AR-15 and AR-10/LR-308 series of rifles, the SCAR’s short-stroke gas-piston allows the collapsible stock of the firearm to be folded for storage and transport, and features an adjustable comb height in addition to length of pull. Additionally, the SCARs also feature fully ambidextrous controls, allowing left-handed shooters to configure the rifle to fit their ergonomics.

Convenient for AR owners, the SCAR 16S rifles can use most basic STANAG AR-15 magazines, with users reporting they are able to use popular aftermarket magazines, including Magpul PMAGs. Currently, the SCAR 17S in 7.62x51 uses only proprietary magazines from FN Herstal.