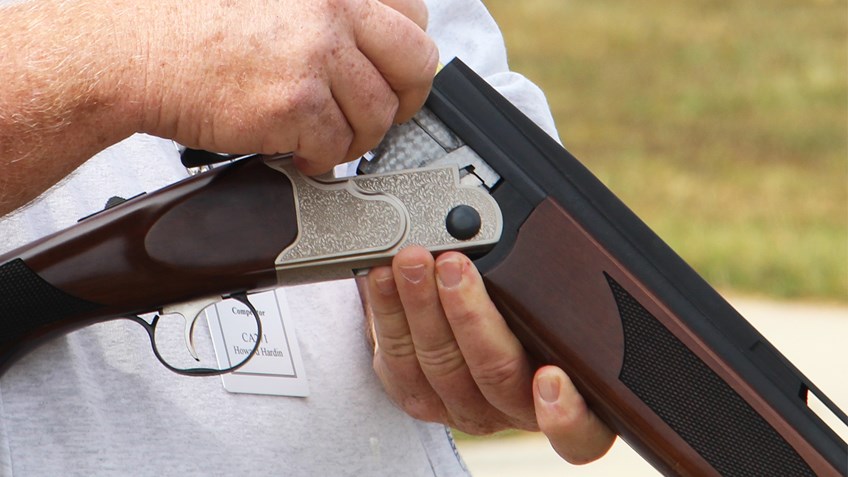 More
SUBSCRIBE
If you’re new to clay shooting, the different shotgun sports can be difficult to grasp. Time and time again I hear any form of clay shooting referred to as “skeet”. However, skeet is just one of several sports that shooters can compete in or shoot recreationally. The three biggest shotgun sports are trap, skeet, and sporting clays. There are several variations to each sport, so let’s take a look at the basics of each: 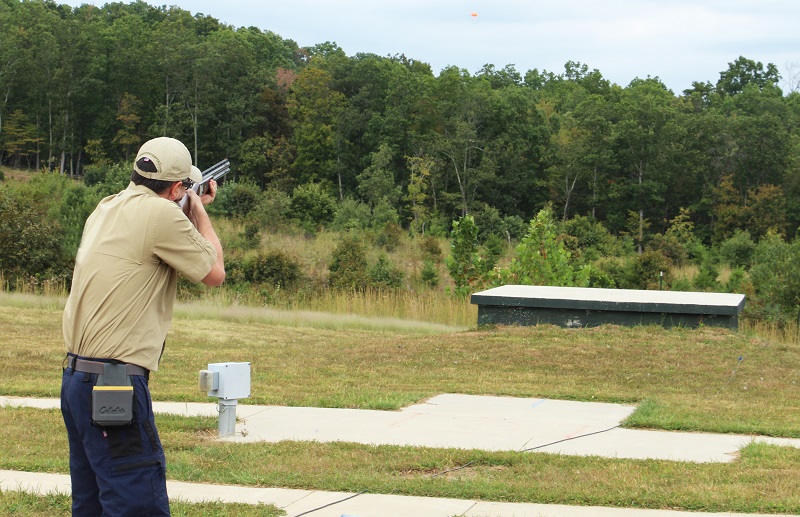 In American trap, the field is set with five stations in a slight semi-circle that lays 16 yards from the trap house. The house is a partially underground “bunker” that houses the trap that throws 4 1/4 inch clays away from the shooter at a vertical angle at a speed of about 42 mph. The clays are thrown in random directions to simulate bird hunting.

Shooters will alternate shooting single and report pair shots until all shooters have shot five targets at their station. They will then rotate stations until a total of 25 rounds have been shot.

Visit the American Trap Association for information on rules, competitions, and clubs. 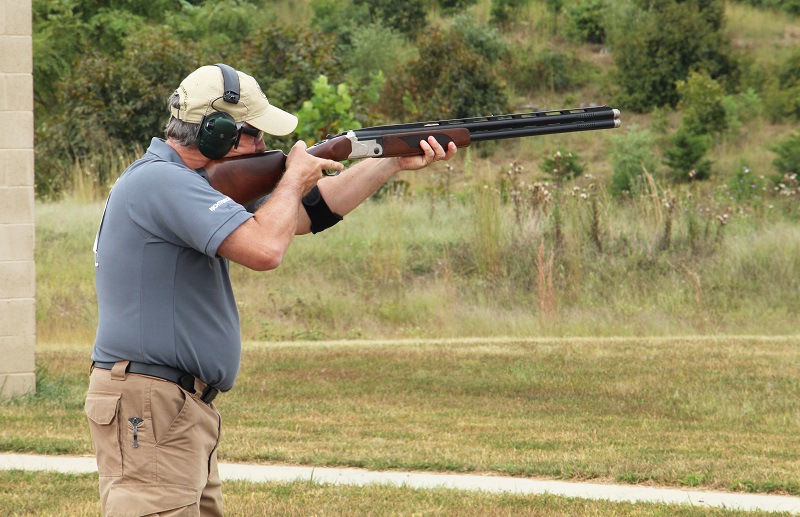 Groups of up to five shooters will shoot each station around the semi-circle and end at the center station. Shooters will take 17 shots as singles and eight as doubles. The shooting sequence is as follows:


If the shooter misses a shot, it is repeated immediately and is called an option. If the shooter completes the sequence with no misses during the round, the last or 25th target is shot at low house 8.

Visit the National Skeet Shooting Association for information on rules, competitions, and clubs. 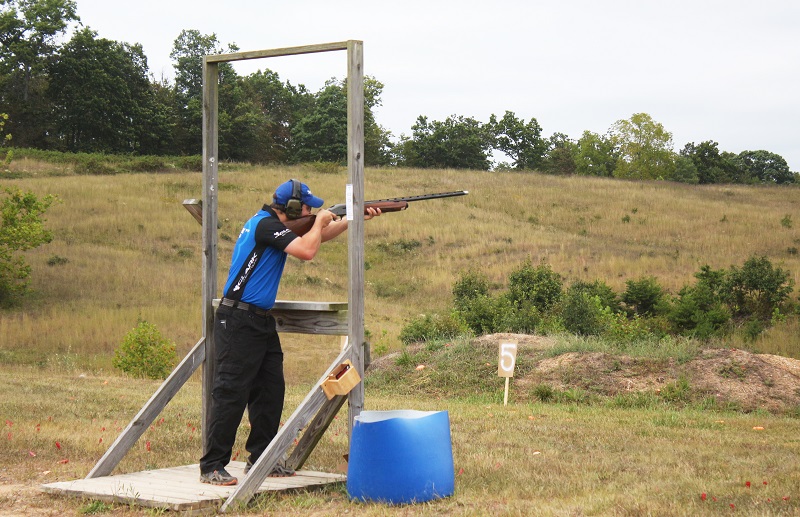 Sporting clays is often referred to as “shotgun golf” and is the most accurate at simulating bird hunting. In sporting clays, targets are thrown at a variety of angles, distances, and speeds. There are also different sizes of clays to simulate different types of game from ducks to pheasants to even rabbits. On top of that, the number and types of shots taken also vary. That means every course is different which is half the fun! In sporting clays, shooters compete in squads of two to six shooters and travel among 10 to 15 stations.

Visit the National Sporting Clays Association for information on rules, competitions, and clubs.


Editors note: This is a review of basic shotgun sports. There are variations to each sport.