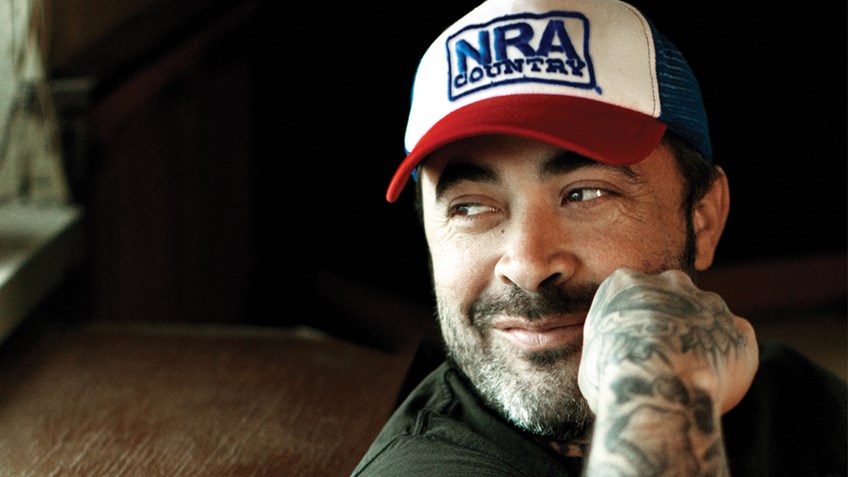 More
SUBSCRIBE
You may recognize the name Aaron Lewis lead singer of Staind, but did you know he’s also a NRA Country artist? That’s right, the star may have gained his fame through rock and roll, but Lewis’s roots are country through and through.

Aaron grew up in a musical home. His father played in a band and started him on bass when he was 5 years old. By the age of six, Aaron began playing guitar and never looked back.

He joined his first band in middle school and played with several more throughout high school. After he graduated, he met the other future members of Staind and his career took off.

After his time with the band came to a close, Aaron longed to take on a new project. He wanted to move away from his acoustic rock sound. “I wanted to do something different,” he explains, "something true to me and true to the music that influenced me.” Music such as that of Merle Haggard, Waylon Jennings, Willie Nelson, Tanya Tucker, and Johnny Cash. 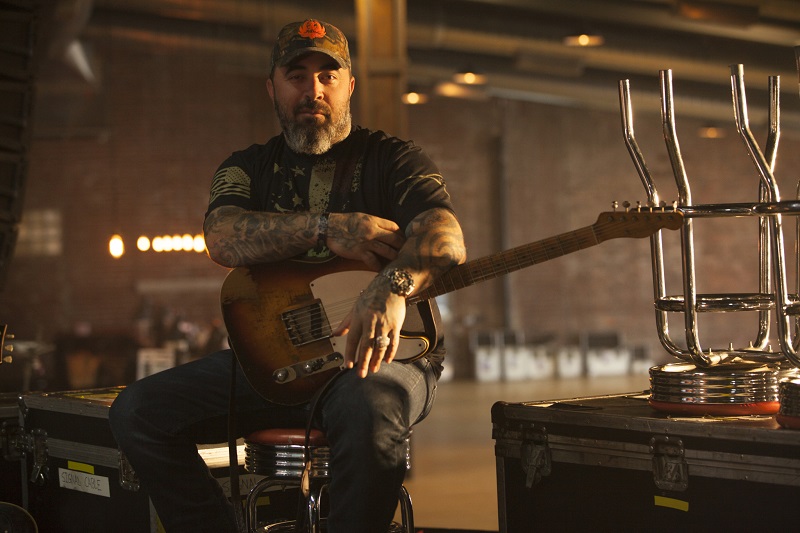 Then one day, his plumber jokingly bet that he couldn’t write a song in a day. A few hours later, “Country Boy” was born and Aaron began his journey to his first country EP.

He has now released two albums to the world of country music with hits like “That Ain’t Country” and “Granddaddy’s Gun”. The sounds of classic country are not only heard through his music but his lyrics as well.

As a passionate songwriter, Aaron finds inspiration throughout his life. He’s an outdoorsman and certified country boy. “'Country Boy’” is basically an autobiography,” shares Aaron.

He enjoys hunting, shooting, fishing, and everything the outdoors lifestyle has to offer. “It’s a tradition in my family I won’t give up for anything.” He hunts everything from pheasants to Canadian goose to deer during bow season. And there’s nothing Aaron loves better than shooting his 1923 Parker Sweet 16 Side by Side. 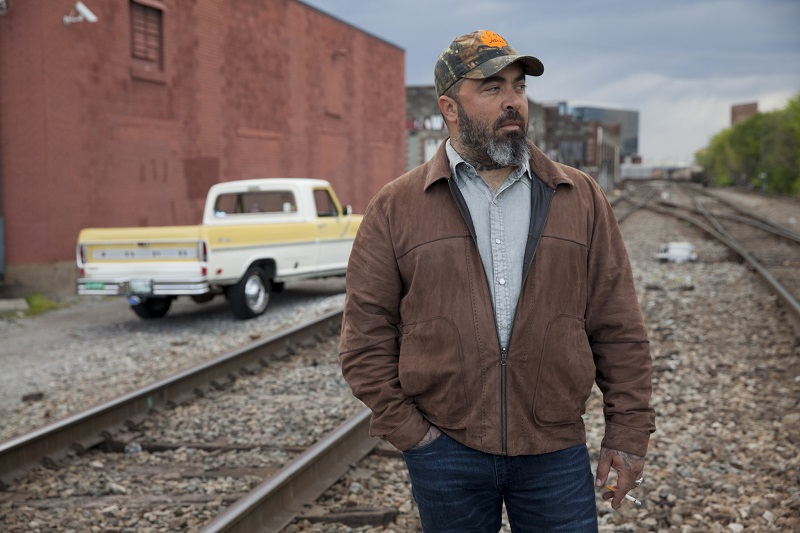 He passes down these traditions to his three children, one of whom took home the state record bird in last season’s youth turkey hunt. And when they aren’t hunting, the Lewis family can be found at the gun club down the street shooting wobble trap.

In addition to his interests in the outdoors, Aaron is a strong advocate of the Second Amendment and has been an NRA Life Member since he was 14 years old. “The NRA is the spearhead in protecting that liberty our forefathers felt was so important to preserve in that document."

Needless to say, he is much more than a musician. Aaron Lewis is NRA Country.