What You Need to Know About Bears... 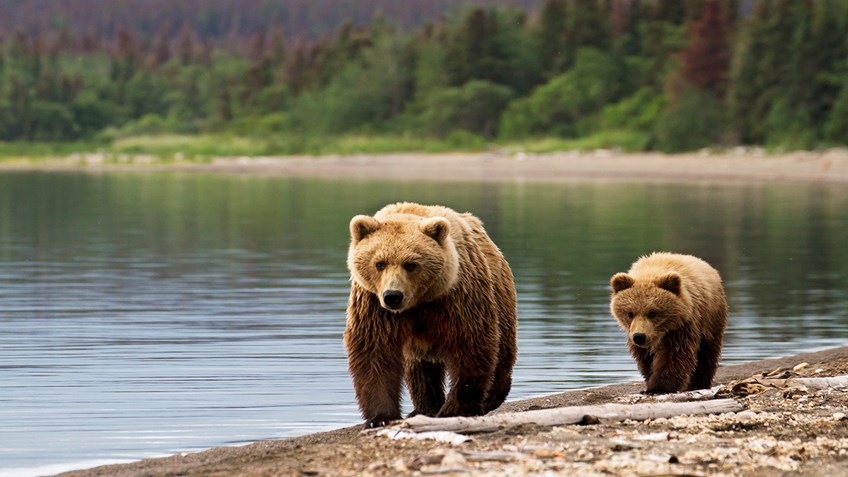 Leonardo DiCaprio’s latest performance in the new film, The Revenant, is Oscar-worthy.

He fights a grizzly bear. 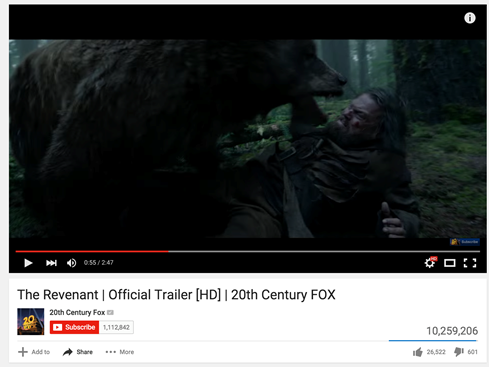 Never, ever, ever, do you want to be in a position where you have to fight a grizzly bear, but if you do find yourself in that position, you should do what Leo did – fight.

However, we don’t encourage grizzly bear fighting, so we thought we’d give you a few tips on how to prevent encounters with bears, or what you should do if you ever do encounter a bear…

Despite the bad reputation they get (and we don’t just mean the Football team from Chicago…), bears are docile animals when uninterrupted.

We take it upon ourselves to invade their homes, their habitats for our own joys - and then we blame them for when they decide to protect themselves, their families, their homes…

99.9% of the time, bad reactions from bears come because they have been startled or they feel a threat towards their cubs.

Bears rarely ever are out hunting humans.

Here are 5 things you can do to prevent an unwanted encounter with a bear:

1.       To avoid startling a bear, you should always try to make as much noise as you can. If you’re with others, talk loudly, sing songs or break sticks. You can even wear a ‘bear bell’ to help announce to a bear you are within distance, and a bear will hear it before you even see it.

2.       Always be aware. You need a sense of situational awareness when you’re in the bear’s home. If you see a bear, you want to keep an eye out for other bears or more importantly, if there are cubs nearby. If you do notice a mama bear and her cubs, do NOT come between the two. Remove yourself from the threat immediately. Do NOT run, but back away slowly and make yourself as big as possible.

4.       Understand what a “false charge” is.  When bears feel threatened they will do what they can to protect, most of them time they will false charge you in hopes of scaring you off. A false charge is when a bear runs at you but will stop within a few yards away.

5.       If you are being attacked by a bear, do NOT play dead. Once a bear has decided you are a threat, and has made physical contact with you – you must fight for your life, kick, punch, hit the bear with rocks or sticks – fight.

Bears are beautiful and fascinating creatures. They are one of the most adaptable and versatile mammals on earth. It is the media that portrays them as ferocious and blood-thirsty – creating a sense of fear towards them. However, that is not to misinterpret that bears are the cuddly creatures that resemble the soft stuffed teddy bears we owned as kids….

But, like any animal, when there is a perceived threat, especially against their babies, they have the right to protect.

So, the more you know about bears and how to co-habitate with them, the more you’ll be able to enjoy your adventures as well as watch these beautiful animals enjoy theirs.