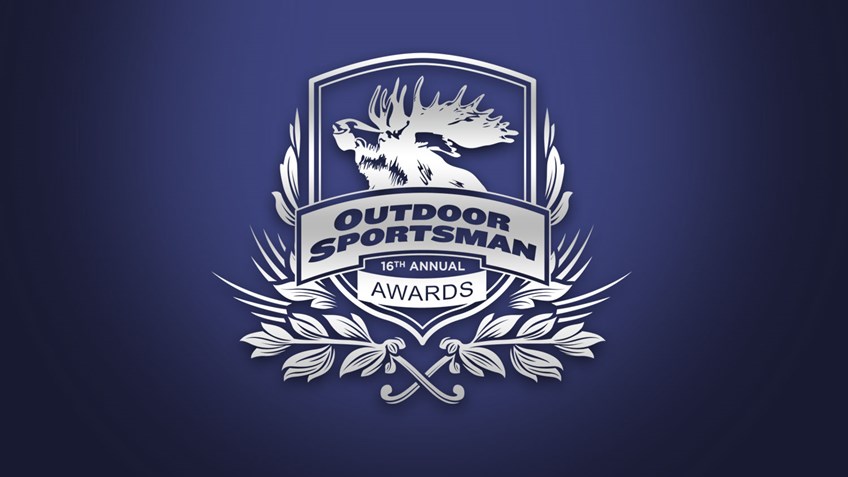 The Outdoor Sportsman Awards serve as the hallmark event to recognize the outstanding programming created by Outdoor Channel and Sportsman Channel’s talent and production teams during the previous year.

We’re happy to announce that American Rifleman, NRA All Access, and NRA Gun Gurus have all been nominated for several categories!

Live updates from the awards ceremony will be posted on Outdoor Channel's Facebook and Twitter platforms. Be sure to join the conversation by using #OutdoorSportsmanAwards.