My Life, My Family, My Responsibility 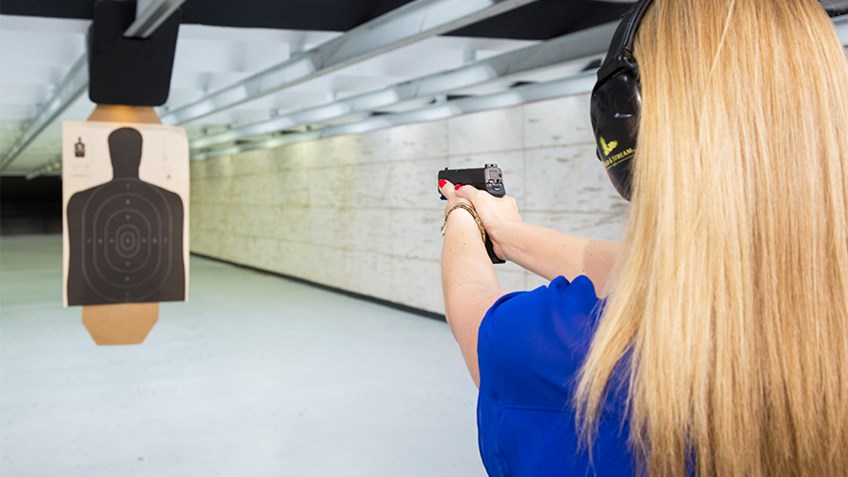 More
SUBSCRIBE
Yesterday, I came across an article from the Baltimore Sun titled "Do you know the gun owners in your circle?"

Optimistically, I clicked on it in the hopes it was similar to an article I recently wrote about breaking the gun owner stereotype.

I was very, very wrong.


“I'm less afraid of the criminals wielding guns in Baltimore, I declared as we discussed the issue, than I am by those permitted gun owners. I know how to stay out of the line of Baltimore's illegal gunfire; I have the luxury of being white and middle class in a largely segregated city that reserves most of its shootings for poor, black neighborhoods overtaken by ‘the game.’”

Bishop then proposed something that shook me to the core: “a gun owner registry available to the public online — something like those for sex offenders.”

Bishop believes that knowing where gun owners live will help decrease accidental shootings among children. She states 10% of accidental gun deaths in 2014 were children age 15 and younger. However, she doesn’t point out that accidental shootings involving children have actually decreased by 22% from 2000 to 2010. Even her number of 10% in 2014 is still a decrease from 13.6% in 2013. Actually according to the Center for Disease Control, only 505 out of 2,596,993 deaths in 2013 were due to accidental firearm discharge. That’s just 0.019%.

I wonder if she knows about programs like the Eddie Eagle GunSafe® Program which has reached over 28 million children, offering them a first step to firearm safety - what to do when you see a gun. Fatal firearms accidents in the Eddie Eagle age group have also been reduced by more than 80% since the program’s nationwide launch.

Bishop seems to spend the majority of article stating that guns are basically evil and gives little to justify the need for a public online gun owner registry or how it would further decrease accidental shootings among children.

She continues to explain how she was a victim of a crime herself, being held at knife point by a mugger who tried to force her into a vacant lot between row houses. Luckily, she was able to escape unharmed. Bishop states that she believes a firearm wouldn’t have helped her in that situation…

But what about the next person who is not as lucky, and also unarmed? What are they supposed to do?

I should probably tell her that since 2007, concealed handgun permits have grown from 4.6 million to over 12.8 million while the murder rate has dropped by about 25%. And that today, NRA has over 125,000 certified firearm instructors who train over one million students annually. With a wide-range of training courses, students are choosing to receive training in order to become more responsible gun owners, and prepared for dangerous situations.

One sentence from the article still haunts me: “I could see the attraction of target practice as a hobby. But the risk to owning the gun isn't worth it to me.”

Well, Tricia, I have to respectfully disagree. My life. My family’s lives. Are very much worth it.
IN THIS ARTICLE
Eddie Eagle Firearms Training Gun Safety NRA Training Courses
More
SUBSCRIBE