Send In Your Questions For Kirsten Joy Weiss 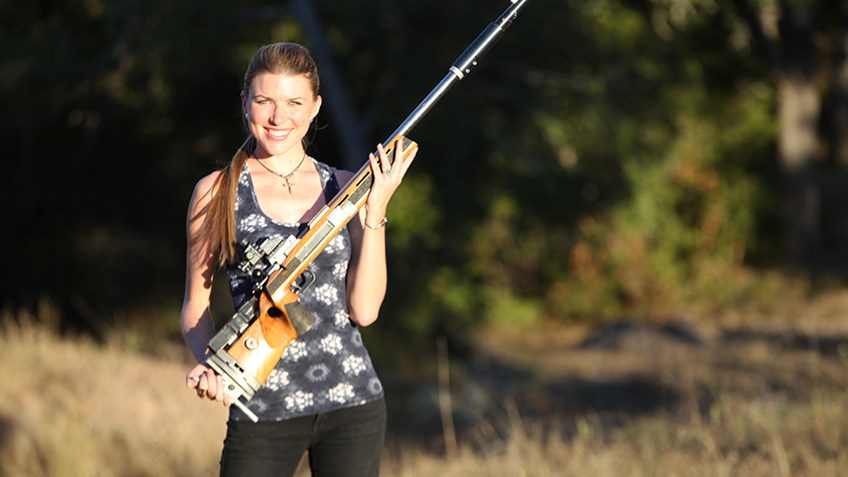 More
SUBSCRIBE
Kirsten Joy Weiss has a decorated background in her competitive shooting career beginning in 2003. From then her journey in the shooting sports continued to blossom earning her a spot on the University of Nebraska-Lincoln’s rifle team, the opportunity to compete in the World Championships, World Cups, and the Olympic shot-list.

Weiss has since focused her efforts as a performance shooter with a clear message to “bring the fun, challenge, and joy of shooting to a mainstream audience” via social media.

Kirsten Joy Weiss will appear on next week’s episode of NRA All Access. But until then, we want to know what questions you have for the trick shooter.

Write your questions in the comments below and a few will be answered by Kirsten herself on NRABlog next week!

Check out this sneak peak of next week’s episode: