What Your Baby's Name Says About You 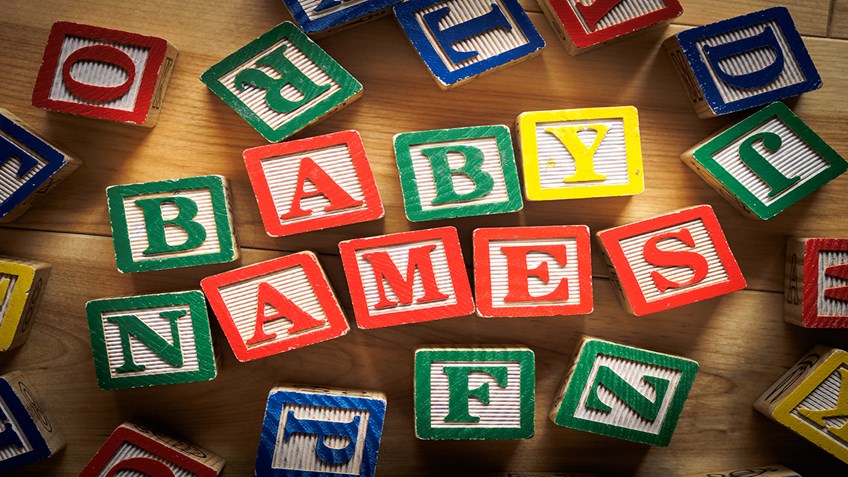 More
SUBSCRIBE
WOW. We aren't really sure what else to say but, WOW.

Have you read this article? The one that uses a cute baby's picture to push an anti-gun agenda yet again?

Where do we even begin...

The title: "Babies named after guns on the rise in the US despite shooting sprees with thousands following trend"...someone please show us the correlation between a name and a senseless act of violence.

"A worryingly number of parents are showing their devotion to the Second Amendment by naming their children after weapons"...what is this "worryingly number" and when you refer to "weapons" do you mean - Car? Jackhammer? Screwdriver? Nail Gun?

"Gunner is the most popular choice for gun-toting parents,"...you're telling us you asked every parent who named their child "Gunner" if they are a gun owner?

And that, that's just the tip of the iceberg.

They also take a shot at some of the industry's leading gun manufacturers, from their source nameberry.com, "Names related to guns and firearms manufacturers are one of the most dominant types of violent names on the rise...The names of gun manufacturers may have i mages that transcend their relationship to guns, but they're on the rise for whatever reason and include Barrett, Remington, Kimber, Ruger, Wesson, Browning, Benelli, and Beretta."

The article goes on to point out that "violent parents" who give their child a "violent name" is due to feeling "threatened by those who don't understand them or share their values."

Anti-gunners will do whatever it takes to paint inaccurate pictures of responsible gun owners won't they?

Much to their chagrin, we thought we'd add a few names we'd like to see on the rise...here's to the 2015 and beyond baby's name list!


And they didn't even mention Colt! Which has risen over 600 places in popularity over the last decade to #339 in 2014...but hey, I guess Colt is a horse too, so they can't get away with that one.