Trivia Thursday: Are You The World’s Greatest Shooter? 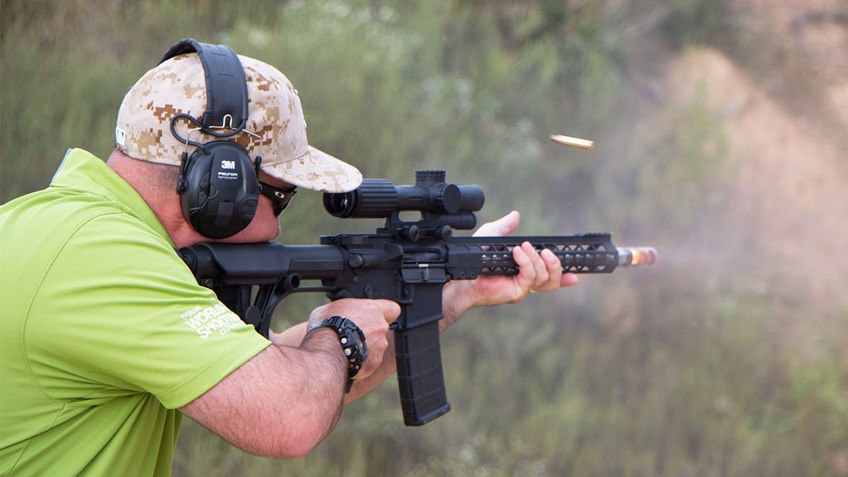 We’re selecting 10 lucky voters in the poll below to win exclusive prizes. Click here to read up on the different stages and get your vote in before Sunday at midnight! Good Luck!

Catch behind the scenes footage of the World Shooting Championship on the new season of NRA All Access airing January 2016 on Outdoor Channel!