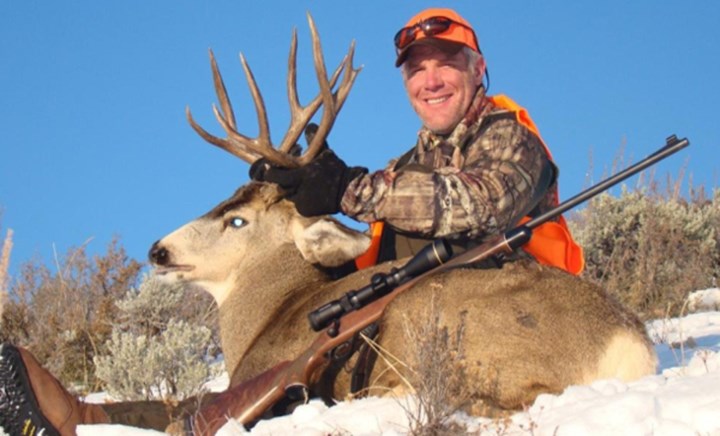 SHOW CAPTION HIDE CAPTION
Born and raised in Mississippi, Brett Favre has been an avid hunter for his entire life. This future Hall of Famer is a no-brainer for this team's quarterback. 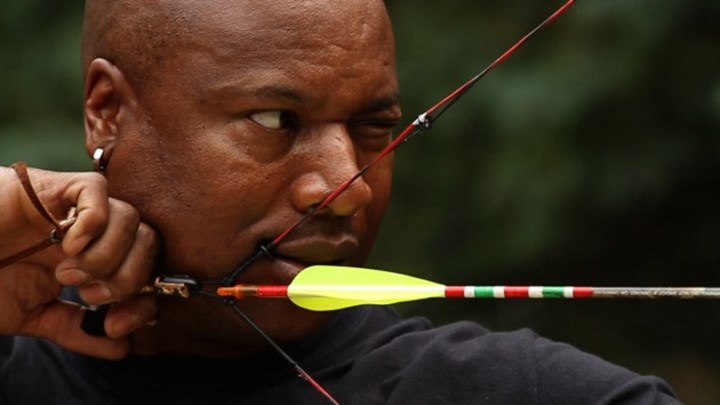 SHOW CAPTION HIDE CAPTION
Is there anything Bo doesn't know? Arguably the greatest athlete of all time, Bo is an avid bowhunter and a great choice for running back. 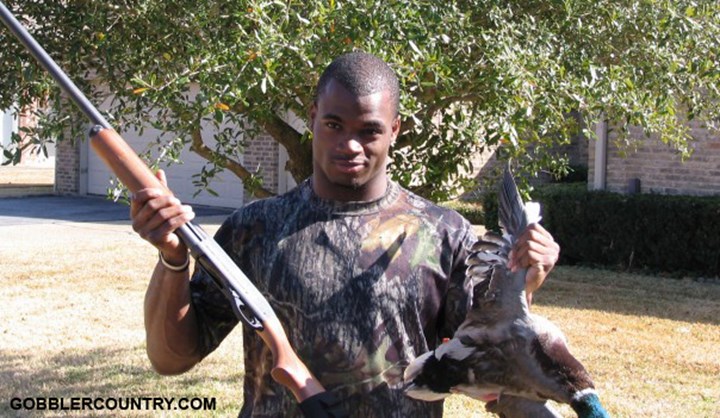 SHOW CAPTION HIDE CAPTION
AP has plenty of room to enjoy the outdoors in Minnesota and it looks like this running back takes full advantage. 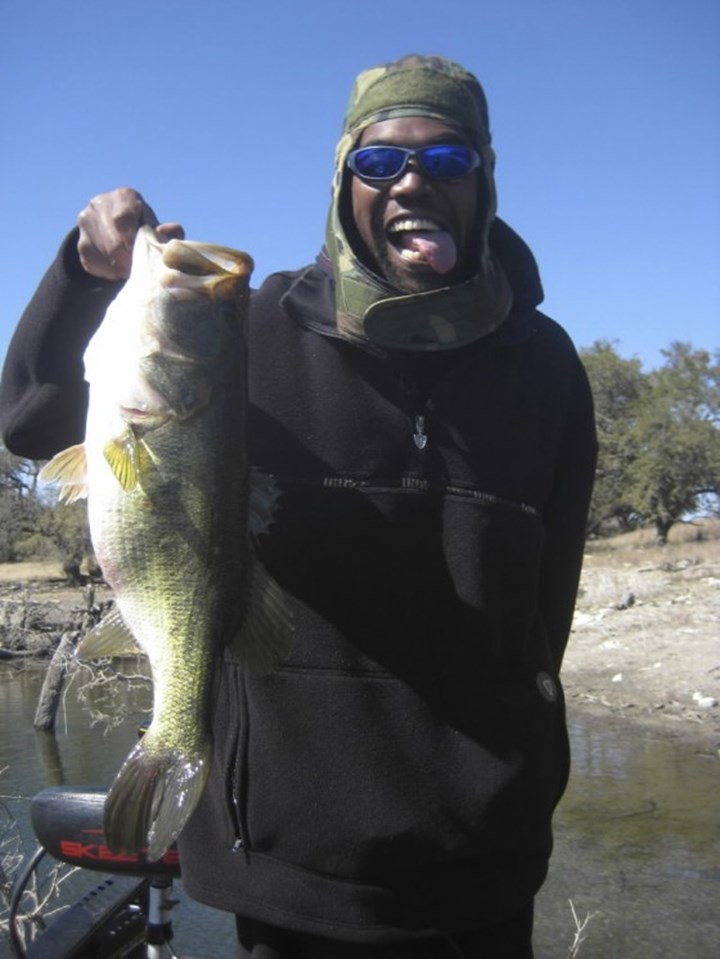 SHOW CAPTION HIDE CAPTION
One of the greatest wide receivers of all time, Randy Moss is a passionate angler and we'd love to see him go pro now that he's retired from football. 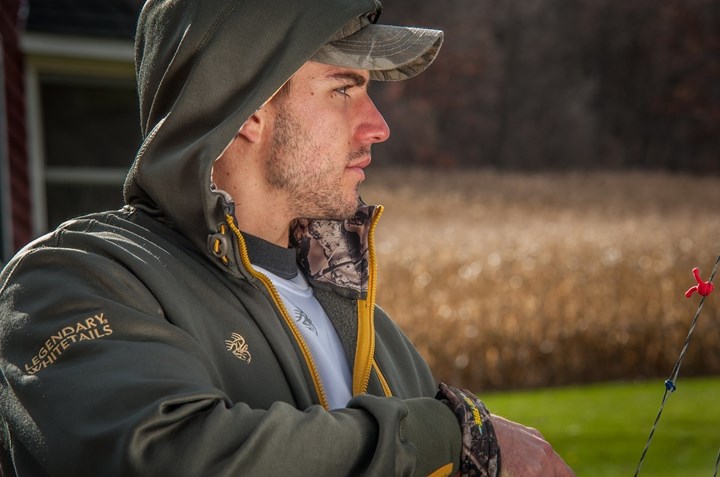 SHOW CAPTION HIDE CAPTION
Injecting a little youth into our team, Jeff Janis has a great opportunity to balance football with his passion for the outdoors by playing in Green Bay. Entering his sophomore year in the NFL, look for Janis to get more playing time as he pulls in more touchdown passes from Aaron Rodgers. 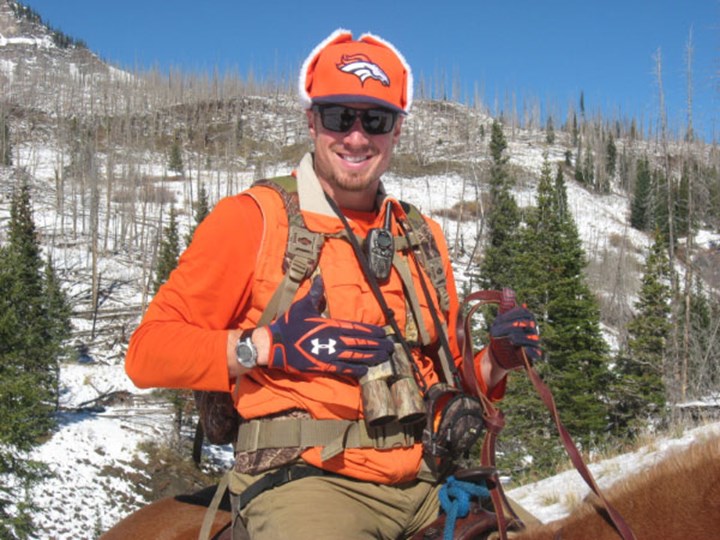 SHOW CAPTION HIDE CAPTION
A Colorado native who grew up hunting, our team's tight end knows his way around a rifle and bow. Dreessen always saw football as a way to fund his outdoor hobbies and proved it by buying some large plots of land that he likes to hunt on. Welcome to the team! 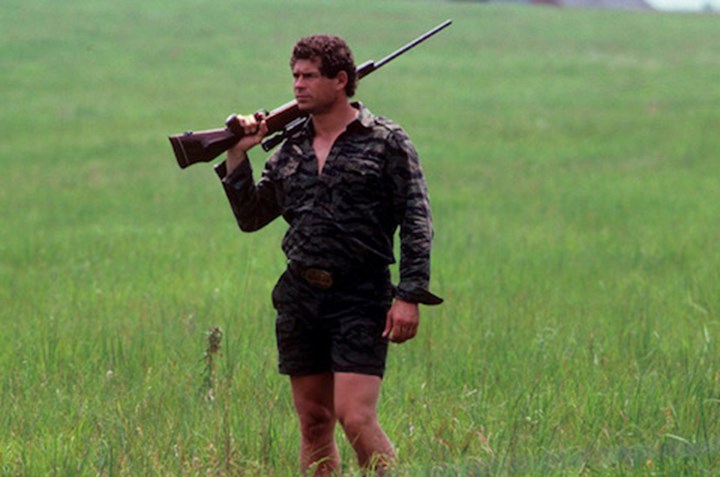 SHOW CAPTION HIDE CAPTION
The Diesel is a Hall of Fame running back and proud hunter that we'd love to have on our All-Outdoorsman team. On the field or in the field, we trust Riggo to get it done. 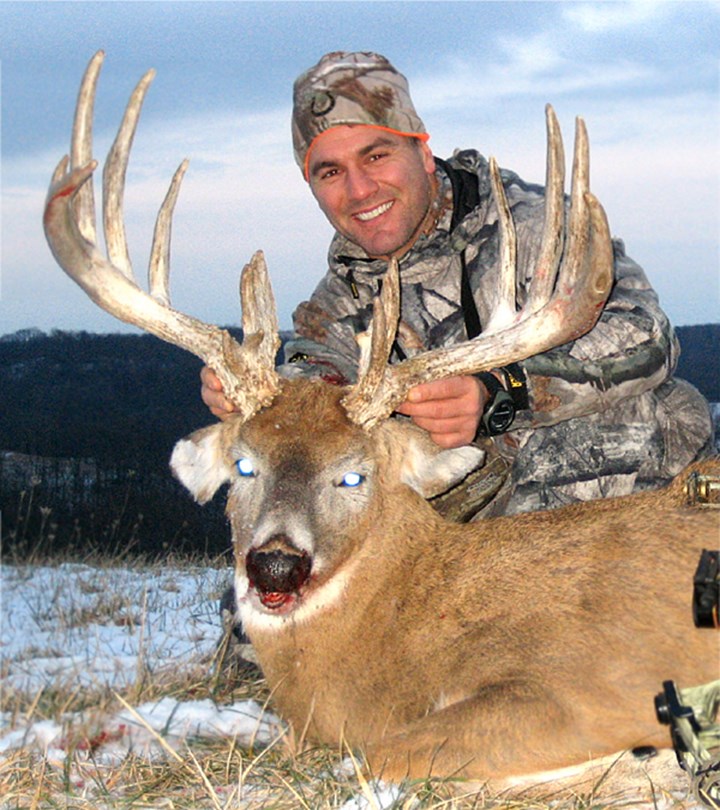 SHOW CAPTION HIDE CAPTION
One of the best kickers of all time, there's no better choice than Adam Vinatieri. It's no surprise this South Dakota native enjoys the outdoors and can be found on the hunt when he's not suited up or with his family.
More
SUBSCRIBE
There's less than one week to go until the 2015 NFL season kicks off and for those of us who just can't get enough football and need something beyond cheering for our favorite teams, fantasy football is the perfect remedy. Each season, millions and millions of fans are drawn to the fun game of drafting and managing a team of superstars, regardless of which jerseys they wear on the field, and following their progress throughout the season.

There are plenty of pro football players who love the outdoors and have treestands and fishing boats waiting for them once they take off their pads. We thought it would be fun to compile an All-Outdoorsman fantasy team made up of NFL players, past and present, that we'd want to sit on our roster and join us on a chilly morning in the field or on the lake.
IN THIS ARTICLE
Fantasy Football Hunting Fishing
More
SUBSCRIBE