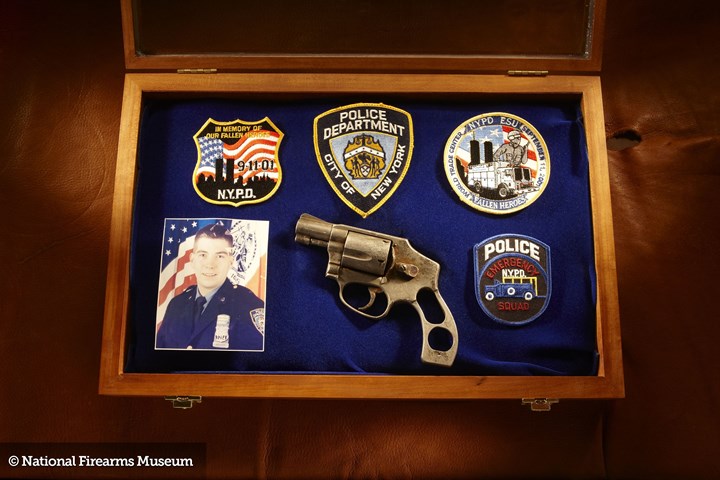 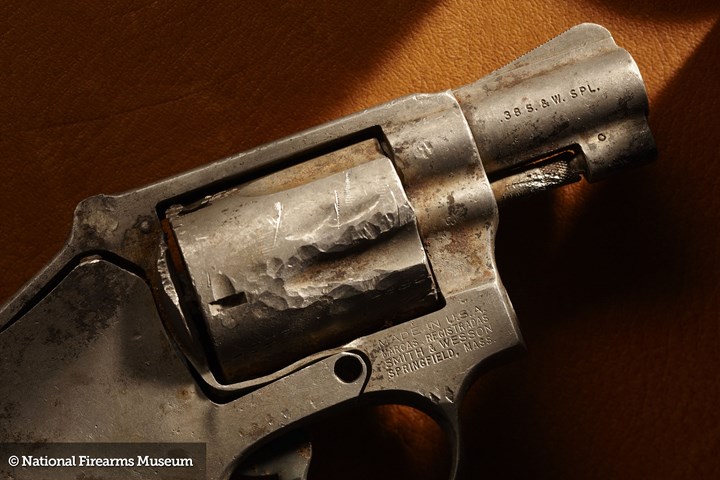 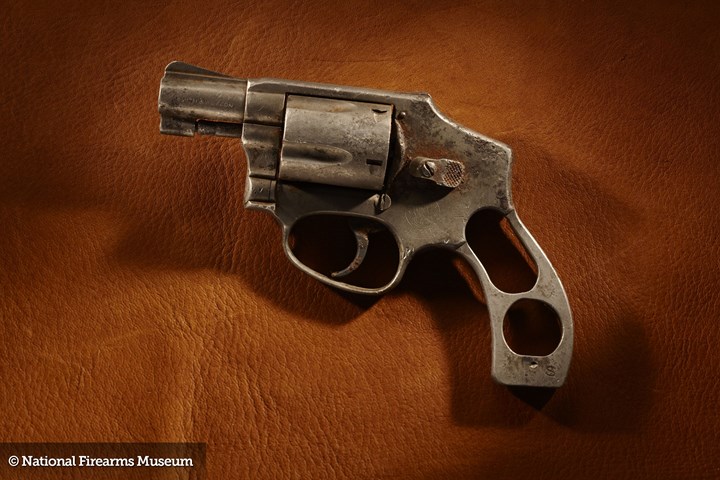 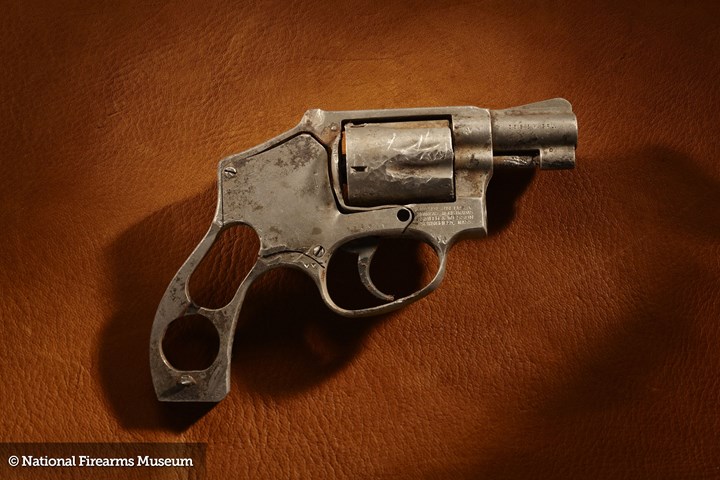 1 of 1
More
SUBSCRIBE
Today, we remember the brave men and women who lost their lives serving our country on September 11, 2001. Officer Walter Weaver of the NYPD, was one of the many fellow officers and fireman who rushed into the Twin Towers to help save lives.


This stainless steel revolver was recovered from the World Trade Center ruins at Ground Zero. It was identified to have been carried by Officer Weaver on September 11, 2001. He was last seen on the 6th floor of the north tower attempting to free passengers on an elevator. Officer Weaver's family donated the gun to the NRA National Firearms Museum, where it now holds a place of honor as a reminder of the law enforcement officers who put their lives on the line daily.


It's an ordinary firearm that stands as a symbol of extraordinary bravery.