What Happens When a Gun Control Group Commissions a Study... 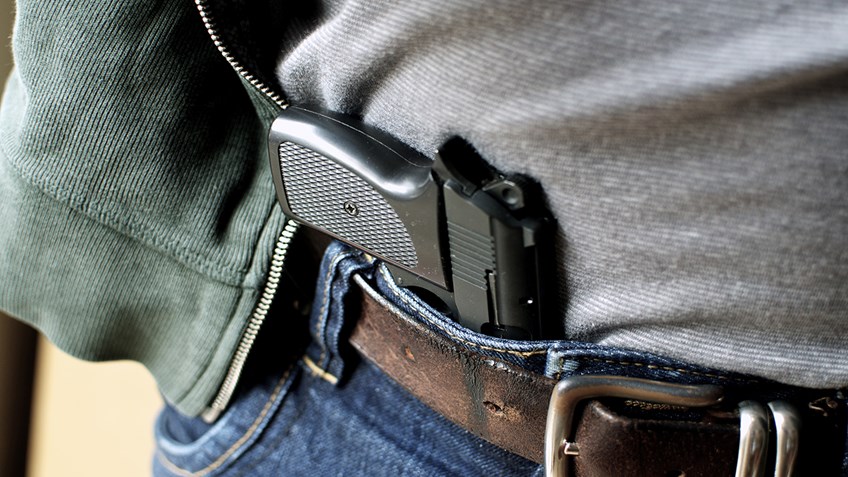 More
SUBSCRIBE
A blogger for washingtonpost.com recently reported on a "study" commissioned by the anti-gun group, National Gun Victims Action Council. It attempted to discredit concealed carry permit holders and their ability to properly react in self-defense during a life-threatening situation. The "study" recruited 77 gun carriers and put them through 3 different simulated life-threatening scenarios and compared their reactions to law enforcement officials, who also went through the same simulated scenarios.

Where do we even begin with the flaws of this "study"...


So let's get this straight...it's absolutely NOT shocking that untrained civilians would perform poorly compared to law enforcement officers with experience in these exact scenarios. It is blatant, this "study" is not intended to encourage responsible gun ownership, but to vilify responsible gun owners. A skewed self-defense simulation conducted in a police training facility is not necessary to determine if lawfully armed citizens can defend themselves from criminal attacks. The fact is, armed citizens defend themselves and others on a daily basis.

The author of this article tries to paint a picture based on this flawed "study" to suggest training should be required, similar to what we require of automobile drivers. Making the point to require training based on this flawed "study" is deliberately vague and the author certainly doesn't defend or suggest exactly what type of training is proposed. The author could have elaborated on the training that concealed carry permit holders already go through, and the training courses offered by experts at the NRA...but he opted not to. The NRA supports training, we don't support having to pass a test to be granted your constitutional right.

The NRA has over 180 programs geared towards firearm safety, education, marksmanship skill development and training. We have trained millions of students, currently have over 120,000 certified instructors active in all 50 states. All trainers, trainees, and trained have chosen to participate in these courses because they believe in responsible gun ownership. It's a false narrative to imply that everyday citizens are not trained to use their guns.

So why not make the case that firearm owners get trained, go shooting and practice their rights every single day? .... we guess it's because it doesn't fit the agenda.
IN THIS ARTICLE
Self-defense handguns armed citizen concealed carry right-to-carry National Gun Victims Action Council Washington Post Firearms Training
More
SUBSCRIBE