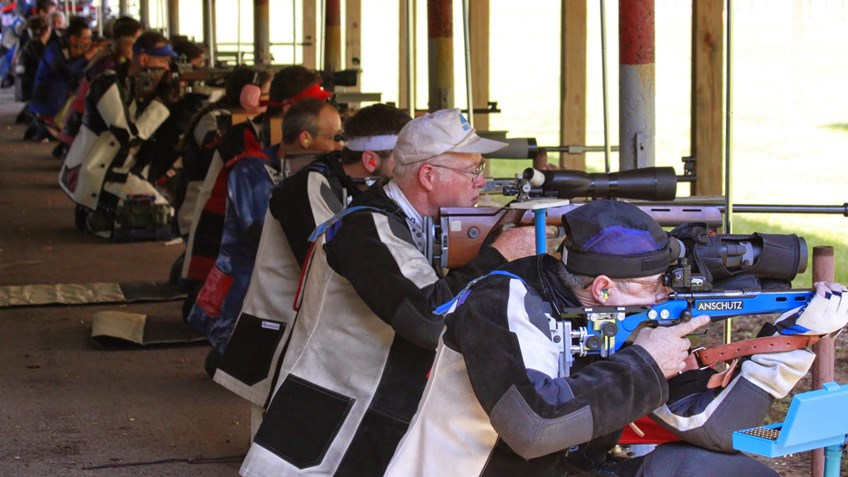 More
SUBSCRIBE
On Monday the 2015 National Rifle and Pistol Championships kicked off with a bang during a first shot ceremony put on by the Civilian Marksmanship Program, the NRA, and the Ohio National Guard. Begun in 1903, the history of the National Matches contains more than 110 years our nation's finest marksmen and markswomen accomplishing incredible feats behind a trigger.

For the next six weeks, thousands of shooters will take to the firing line to compete for our country's oldest and most prestigious shooting trophies... plus some new ones added along the way.

The National Matches have been situated on the shore of Lake Erie at Camp Perry, Ohio since 1907, but are being held in two locations in 2015. The NRA National Smallbore Rifle Championships will take place at the Wa-Ke'-De Rifle Range in Bristol, Indiana, just a few hours down the road. 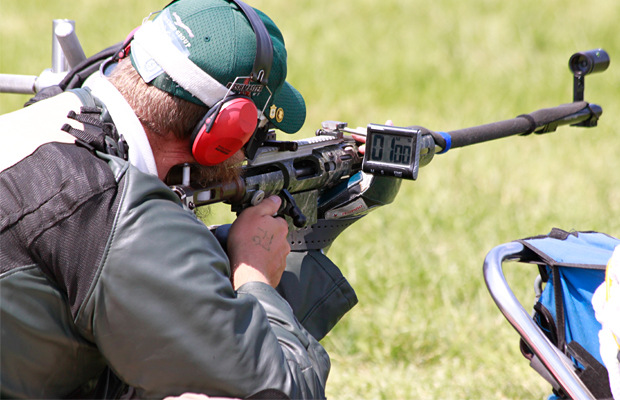 Why the change of scenery? This summer the United States has the honor of hosting the 2015 World Long Range Championships and because only so much shooting can be packed into the Ohio National Guard's schedule at Camp Perry, the Smallbore Championships have temporarily moved to accommodate the special event.

And we do mean special. The World Long Range Championships are held every four years and the U.S. only has the opportunity to host them every 25 years. The top shooters from eleven countries - United States, Canada, Australia, Germany, Japan, New Zealand, Great Britain, West Indies, Channel Islands, Republic of South Africa and Kenya - are showing up to put a lot of individual and national pride on the line. 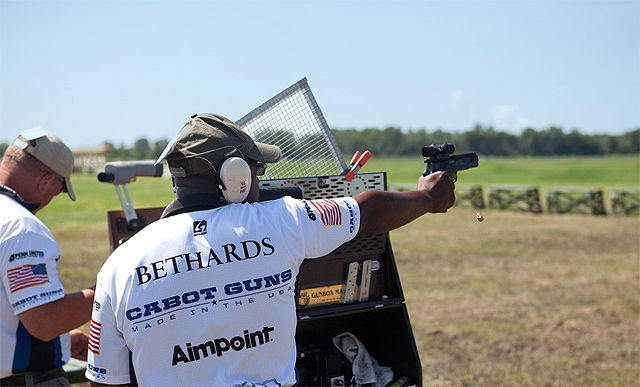 It's going to be a busy summer for competitive shooters, so keep checking NRAblog to see whether the defending champions are able to hold on to their titles or if new top shooters will be crowned.
IN THIS ARTICLE
Camp Perry Smallbore Rifle Pistol High Power
More
SUBSCRIBE