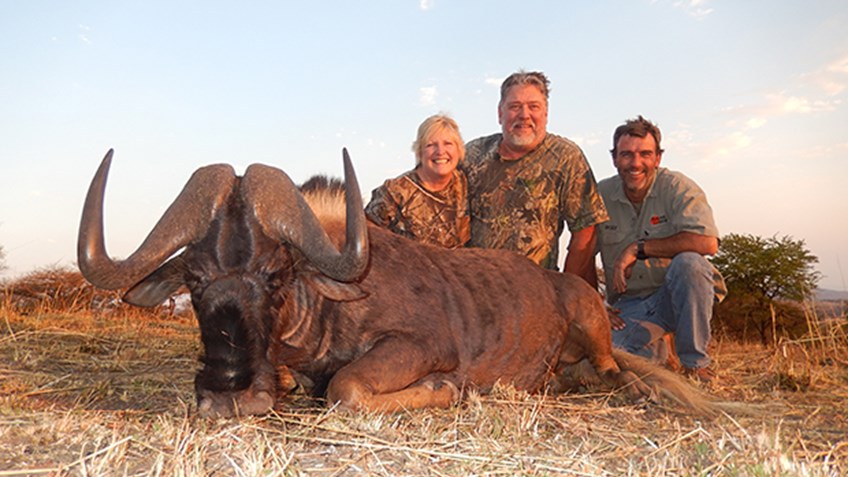 NRA Field Operations Event Support Coordinator David Helmer has a nice write-up of 2015 Friends of NRA Defender Level Sponsor Numzaan Safaris and how, exactly, they're helping the future of our shooting sports.

Known for its abundant wildlife and breathtaking scenery, South Africa is commonly considered one of the most exotic and unique hunting destinations in the world. Among the outfitters occupying South Africa’s beautiful and diverse terrain, one has a level of standards and passion for both hunting and conservation that separates it from the rest: Numzaan Safaris, a Friends of NRA 2015 Defender Level Corporate Sponsor.

As part of Numzaan’s corporate sponsorship, the outfitter has donated 50 of its rare and exciting hunts to be auctioned off at Friends of NRA events across the country. In fact, from February 5 through April 25, 41 committees have auctioned off 77 total hunts. The donated hunts, combined with additional hunts Numzaan has given to Friends of NRA at a reduced priced to meet the high demand, have helped Friends of NRA raise over $150,000 to benefit The NRA Foundation and support the shooting sports. In Northern Kentucky Friends of NRA has the most proceeds thus far, with four hunts auctioned off for $12,710. 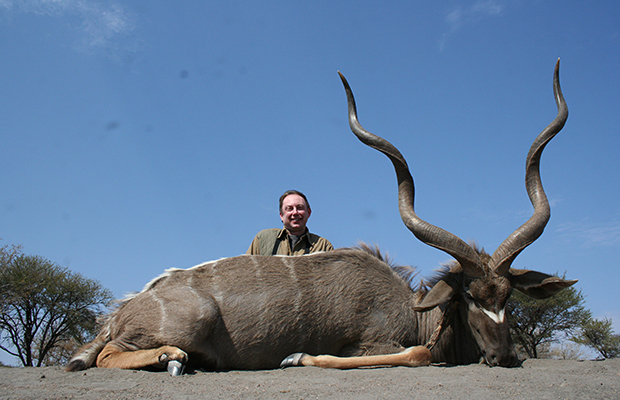 Numzaan Safari’s immense support demonstrates their dedication and enthusiasm for preserving our hunting heritage and protecting the Second Amendment. With the money Numzaan helps raise, The NRA Foundation will be able to fund both community shooting sports organizations and national programs such as Eddie Eagle GunSafe®, a pre-k through fourth grade firearm accident prevention program and Women On Target®, a firearm handling clinic by women and for women.

From its main lodge in Thabazimbi to its five exclusive lodges in surrounding areas, Numzaan Safaris has over 400,000 acres of land dedicated to preserving South Africa’s magnificent nature and wildlife. Their hunting concessions are handpicked for the quality of not only the trophies, but also of the hunting experience. Numzaan offers safaris in the South African provinces of Limpopo, Kwa-Zulu Natal, Freestate, North West, Northern Cape and the Eastern Cape. Contact Ed Stevens at [email protected] to find out more about these hunts and if they are offered at a Friends of NRA event near you. Visithttp://numzaan.com/ to learn more about Numzaan Safaris and explore what’s waiting for you in South Africa!