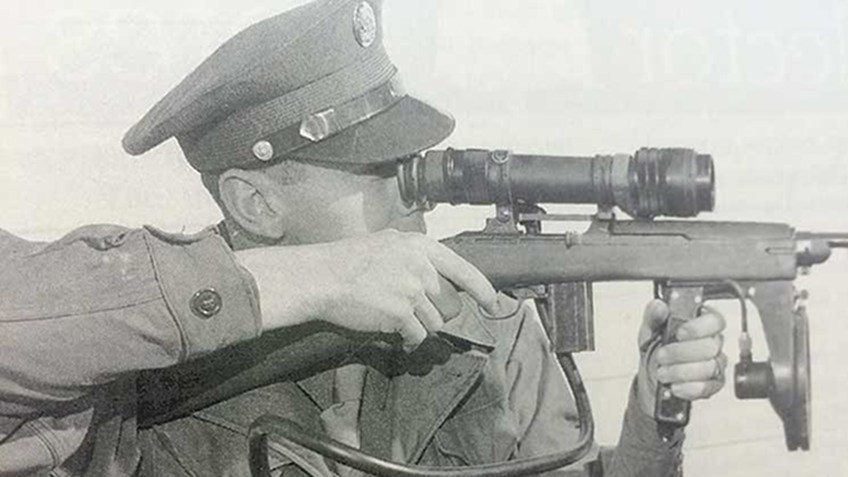 They say you learn something new every day. Well, today's your chance to learn ten new things. Mark Keefe of American Rifleman has a great article about some little-known facts about one of the most popular firearms of the 20th century: the M1 Carbine.

10 Things You Didn't Know About the M1 Carbine

The “U.S. Carbine, Caliber .30, M1” was the most produced American infantry arm of World War II. And it's back. Again. As this is written, my cheek is gleefully stained with linseed oil (either that or I have jaundice; not so gleeful) from test firing the M1 Carbine and M1A1 Paratrooper Carbines as made today by Inland Manufacturing in Dayton, Ohio. The guns look great and capture the nostalgia and function of the originals made from 1942 to 1945 (read an earlier review by B. Gil Horman here and watch a video of it being fired at SHOT Show 2015). But carbines are much bigger than their use by the “Greatest generation” during World Mar II.

Speaking of carbines, here are some things you may or may not have known about the gun that started out as the U.S. Army’s “Light Rifle.” 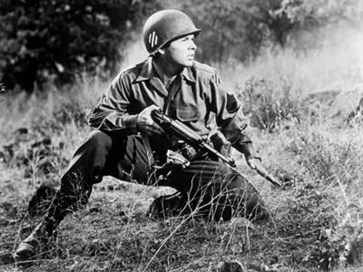 2. If the Carbine was so bad, why did Audie Murphy use one?
American’s most decorated soldier of World War II, Lt. Audie Murphy, when he fought off a German combined arms attack pretty much by himself on Jan. 26, 1945, used a field phone, a .50 M2 Browning and his M1 Carbine. If you ever watch “To Hell and Back” starring Medal of Honor recipient Murphy as himself, you can tell he really knew how to handle a carbine. 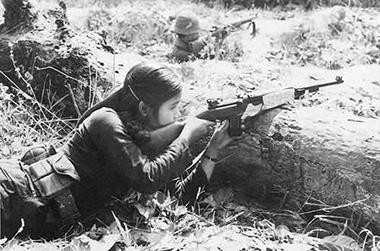 3. It was the chosen weapon of our enemy.
During the early fighting in the Vietnam War, our main enemy—the Viet Cong—armed entire units the M1 and M2 Carbines, guns they took from the French, then from ARVN (Army of the Republic of Vietnam) and local forces of the South Vietnamese. Guns given to our allies were used against our troops. The AK-47 become more common as more and more NVA got into the fight. 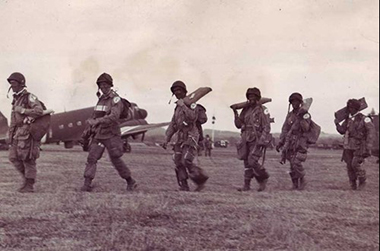 4. It was the only gun made specifically for U.S. Airborne Forces during World War II. The M1A1 carbine with its pistol grip and folding metal stock was adopted in May 1942 specifically for use of American Airborne troops. Inland was the only original maker (others were later converted in the overhaul system) and produced 140,591 during World War II. It even came with a nifty web belt holster called a “jump scabbard.” Okay, there is the Reising 55, too, but that is a story for another day.

5. You can’t get them surplus.
The last big import wave of M1 Carbines came in from blue Sky and Arlington Ordnance decades ago. In 1963, about 240,000 M1 Carbines were decommissioned and sold (without magazines) to NRA members for a $20 each ($17.50 plus $2.50 S&H). There is a large quantity of surplus carbines warehoused in South Korea, but the current administration prohibits their importation. The good news is that Auto-Ordnance and the new Inland Mfg. offer new versions of the original “Light Rifle” in a host of variations for both collectors and shooters.

Continue learning the other five facts about the M1 Carbine at American Rifleman.