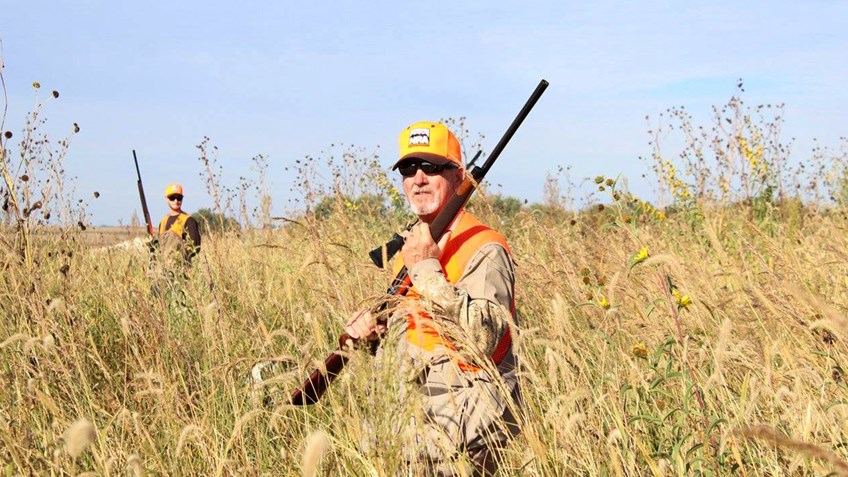 Four years ago the NRA Outdoors crew joined forces with exhibition shooter Tim Bradley to put on a group upland bird hunt in Nebraska. It was an immediate hit, drawing men, women, and families who were everything from hunting veterans to novices and coming out from east coast to Hawaii and everywhere in between. 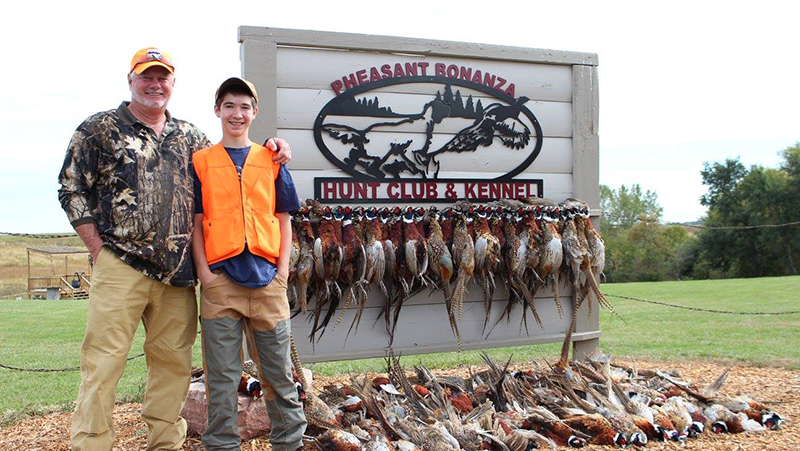 In fact, it was so popular that the hunt had to change locations the following year because there were too many people for the original outfitter’s lodge. And wouldn’t you know it the same thing happened the next year too. 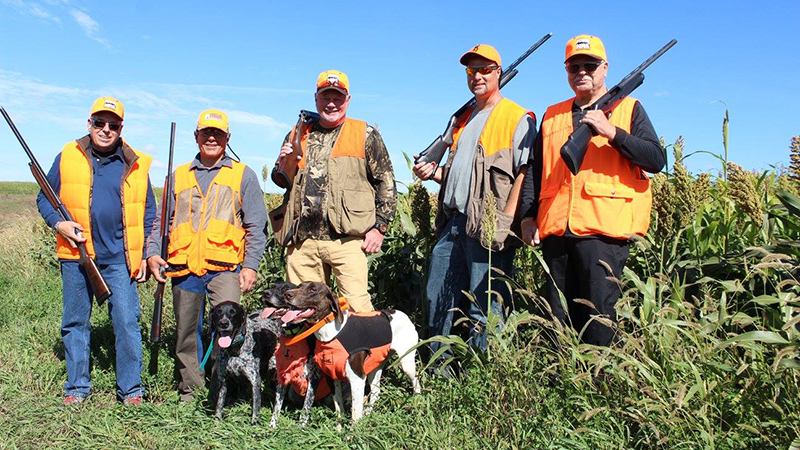 Earlier this month NRA Outdoors and Tim Bradley hosted their fourth annual hunt, which returned to the original outfitter in Nebraska thanks to an upgraded lodge that could accommodate such a big crowd. Even still, with nearly 60 people signed up this year, the group was divided into two back-to-back sessions.

Many of the attendees are alumni from the previous years who’d gotten hooked and say it’s an event they don’t want to miss. 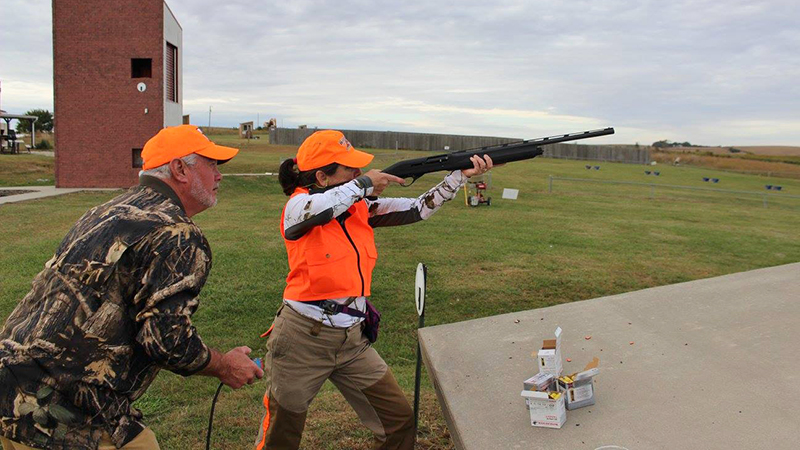 “There’s tons of birds out there,” said NRA Outdoors Manager Greg Ray. “Everybody reached their limit and they couldn’t have been happier doing it.”

While you’re there, all the meals, lodging, and tags are included. The lodge even lets you use their top notch hunting dogs, though you’re welcome to bring your own four legged friends. And once you’ve bagged your birds the outfitter harvests them right there and packs them up in a cooler for you to bring home. Even the guns are provided thanks to Benelli. Could it get any better? Ok, it can. Tim isn't just any exhibition shooter, he's a World Record holder and takes some time to put on a show for everyone, demonstrating his incredible skills before giving the attendees a crack at it. 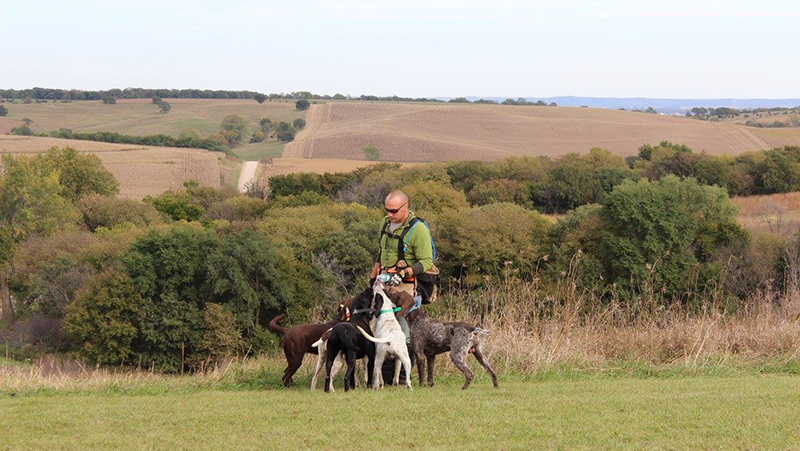 One of the key things that brings so many people back year after year is the camaraderie of the group. From welcoming new attendees to taking care to accommodate disabled shooters. Everyone gets a chance to meet other members of the NRA Outdoors family and has a great time relaxing.

“I can’t think of anybody who’s come up to me after a hunt and hasn’t mentioned coming back the next year or how much they enjoyed spending time with each other and Tim,” said Ray, who’s known Bradley for more than a decade. 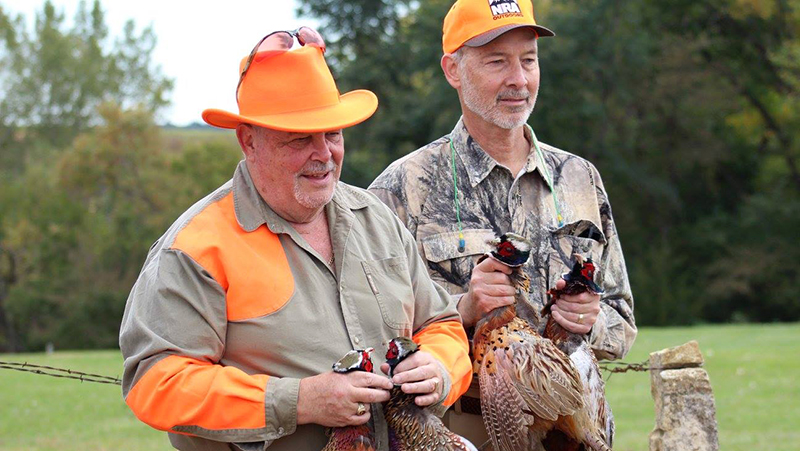 Salivating at the chance to sign up for next year’s hunt? You’re in luck! NRA Outdoors is announcing their 2016 dates next week and tickets go on sale immediately. You may want to bookmark their website, because it sell out quickly – even though it keeps growing in size each year. 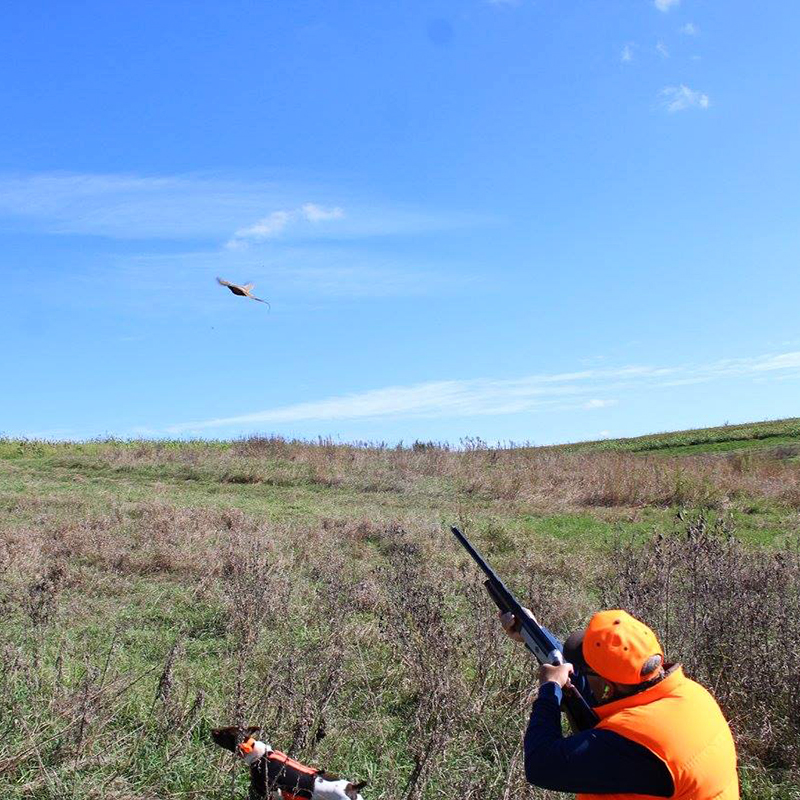