The NRA Women's Wilderness Escape Is The Experience Of A Lifetime 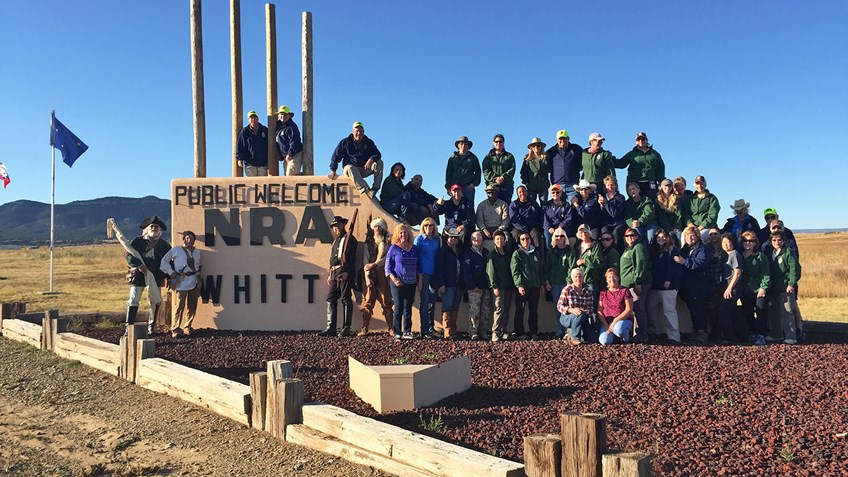 More
SUBSCRIBE
Tired of beach getaways and looking for something a little more rugged? We've got just the thing: the NRA Women's Wilderness Escape.

Being introduced to the shooting sports and hunting can be intimidating, especially for a woman. If you're surrounded by experts, you might have a hard time relaxing because you're so worried about messing up. The Women's Wilderness Escape, like our Women On Target classes, gives women 18 and up the opportunity to discover shooting in the company of other women. But unlike Women On Target, which just focuses on the shooting sorts, the Women's Wilderness Escape also includes hunting, game calling and survival skill activities. 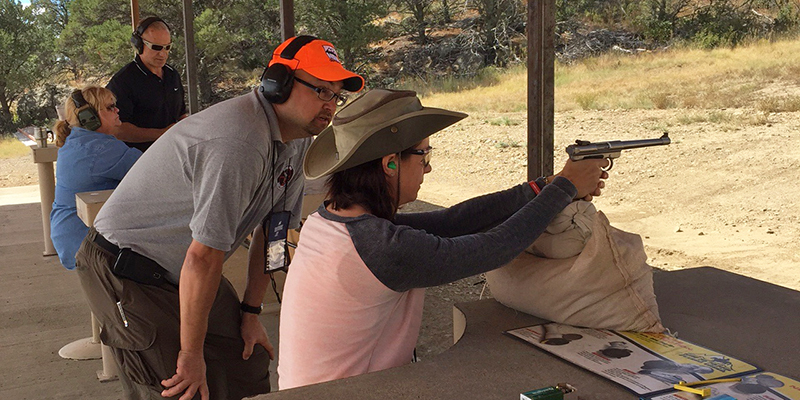 At the 33,000 acre NRA Whittington Center, attendees ranged from the experienced to never having touched a gun before. One woman from Kansas admitted she had been afraid of guns and bravely signed up for the Women's Wilderness Escape to overcome her fear. Once she hit her first target she had a beaming smile from ear to ear. Another first-timer was a concert pianist who discovered she had a natural knack for marksmanship and outshot everybody else on the pistol range. Particularly memorable was the grandmother and granddaughter duo who got along perfectly. The elder was an experienced shooter who had previously attended a Women's Wilderness Escape and loved it so much she wanted to bring her granddaughter once she turned 18.

During their time in New Mexico's high mesa country, the women went through NRA FIRST Steps courses on pistol, rifle, and shotgun and became familiar with shooting them all. They also learned basic muzzleloading skills and received archery instruction for a mock hunt with 3D targets. Some of the women loved the archery portion so much they were ordered bows online at the end of the class to make sure they arrived as the women returned home.

Once the sun went down, nighttime activities included an outdoor clothes fashion show, where the ladies got to try out all kinds of great gear, animal calling lessons, and Refuse To Be A Victim - our personal safety strategy class. 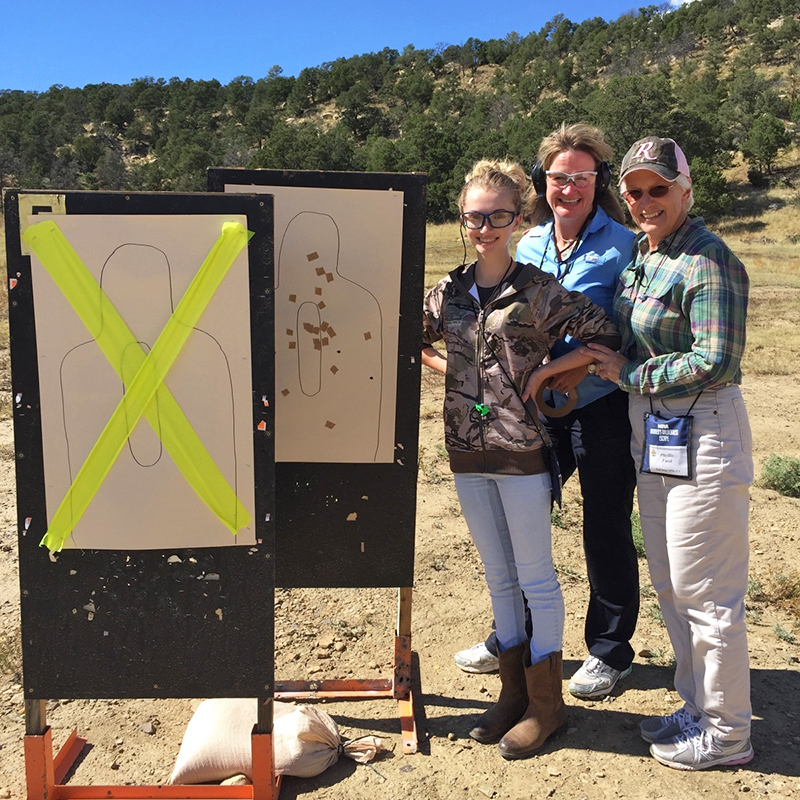 All the food, housing, guns, ammunition, targets, classes, evening activities, instructors, demonstrations and adventures are included, meaning you don't have to worry about a thing once you arrive except having fun. Regardless of whether you're a newbie or a longtime outdoors enthusiast, the Women's Wilderness Escape will get you ready for your next adventure.

"This year's two Women's Wilderness Escapes helped 50 women learn outdoor skills they'll be able to use for the rest of their lives," said Lead Program Specialist Kara Richards. "Everyone is having so much fun that the days just fly by. Before you know it everybody is saying their goodbyes and talking about how much they want to come back and do it again."

Interested in attending an experience of a lifetime? The 2016 Women's Wilderness Escape sessions are: 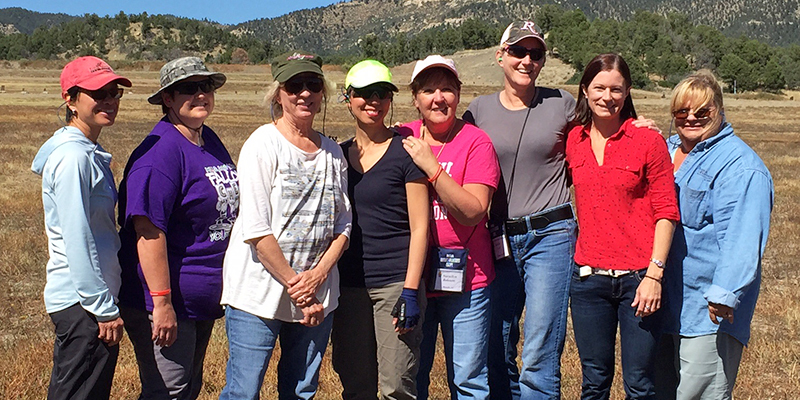