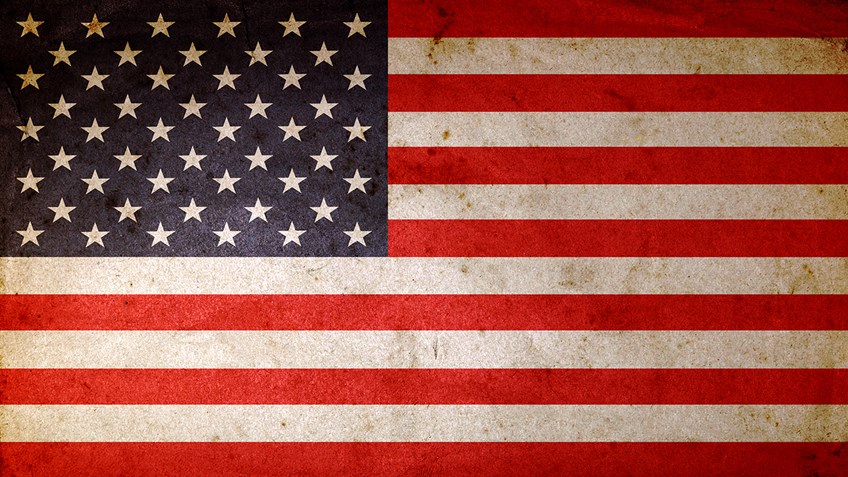 More
SUBSCRIBE
“You know, the NRA’s position reminds me of negotiating with the Iranians or the communists," – Hillary Clinton

Despite the negativity, arrogance and distasteful commentary you’ve read, heard or seen across media outlets lately, a recent Gallup Poll shows 58% of the U.S finds the NRA favorable.

“This is not a negotiation with the NRA. We don’t negotiate with terrorists” Dan Gross, president of the Brady Campaign to Prevent Gun Violence The NRA is an organization comprised of 5 million every day Americans, moms, dads, sons, daughters, grand parents – people from all walks of life.

We celebrate in being the land of the free, we proudly stand behind the home of the brave, and most of all we uphold our Constitutional rights.

Everyday Americans understand wanting to preserve the long-standing traditions of hunting, find solace and joy in being able to go to a range and target practice, and want to better understand how they can be the first line of defense for themselves, their families and their neighbors.

These are the core beliefs in what it means to be an American.

The media can push their agenda with hopes of stirring up anti-gun controversy, but the fact is, the people have spoken.