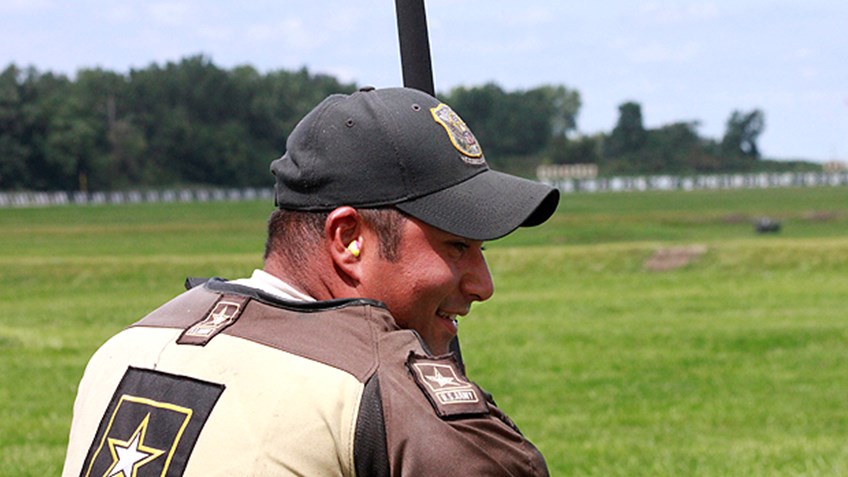 "It's a long time coming," said Cooper with a smile. "Years of shooting and now here it is."

A native of California, Cooper edged out Marksmanship teammate Brandon Keith Green for the win. Though both ending with a final count of 1243, it was Cooper's X count the pushed Green into second place (71 to 64).

"You don't get much closer than that," said Russ, a competitor from Georgia. "Winning by an X count. Boy that is something."

In recognition of his win, Cooper will receive a gold tone National Championships Medallion, a Tompkins Trophy laminated plaque, and (if tradition holds) a rifle to add to his collection.

"It's overdue," Cooper said with a smile. "That much is true."

See Cooper, along with the Long Range Championships' other winners, receive their awards tonight at the Hough Theater on the base at Camp Perry tonight starting at 8:00 pm.