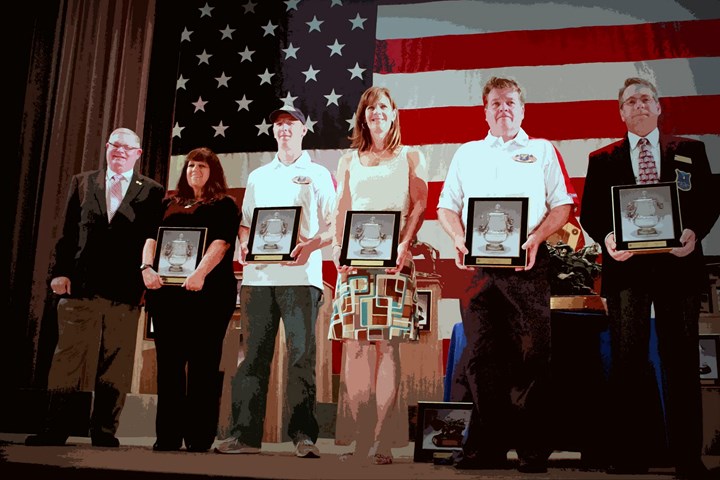 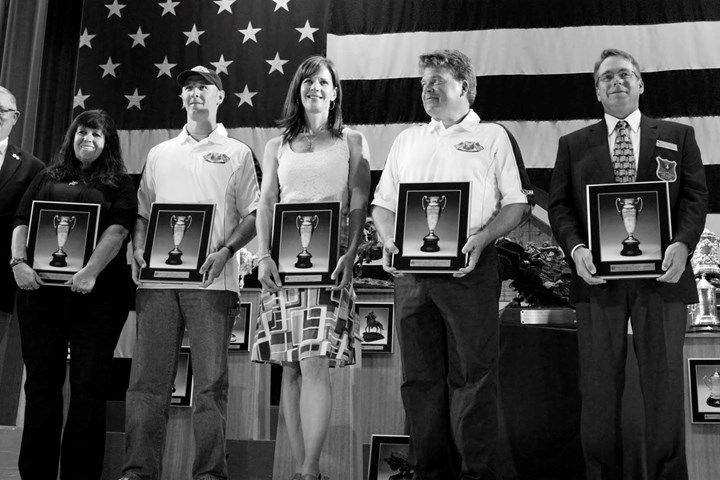 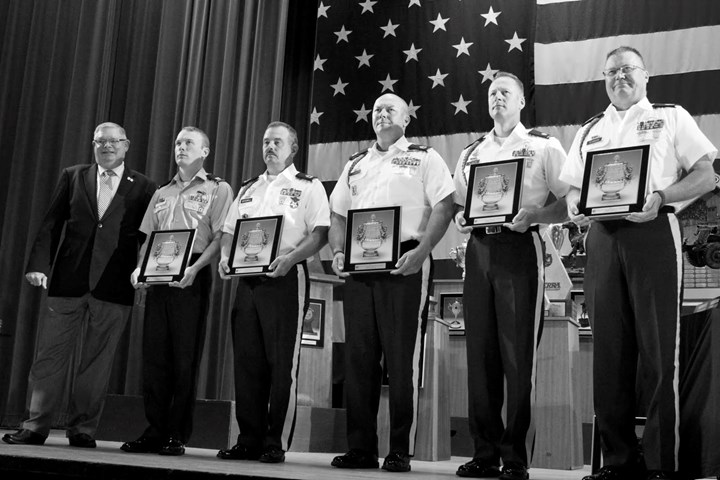 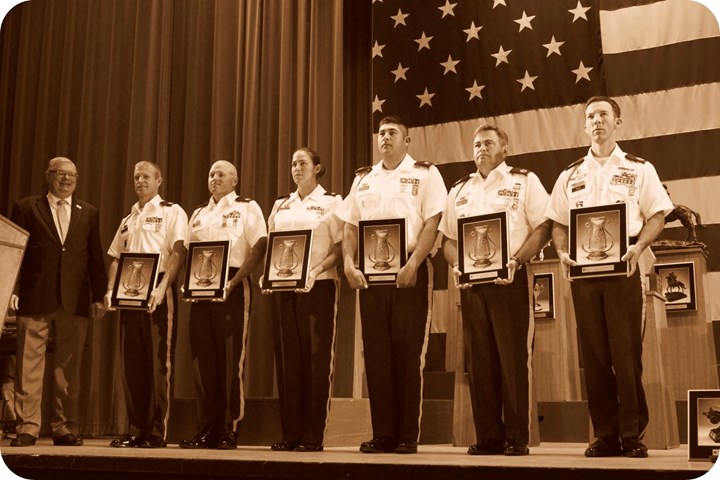 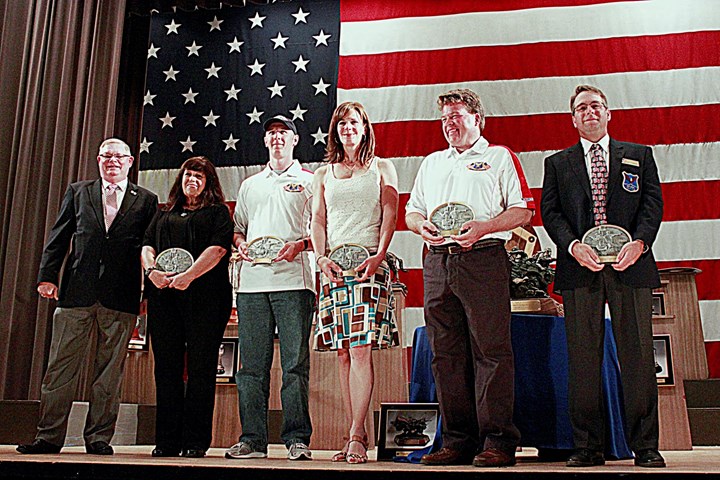 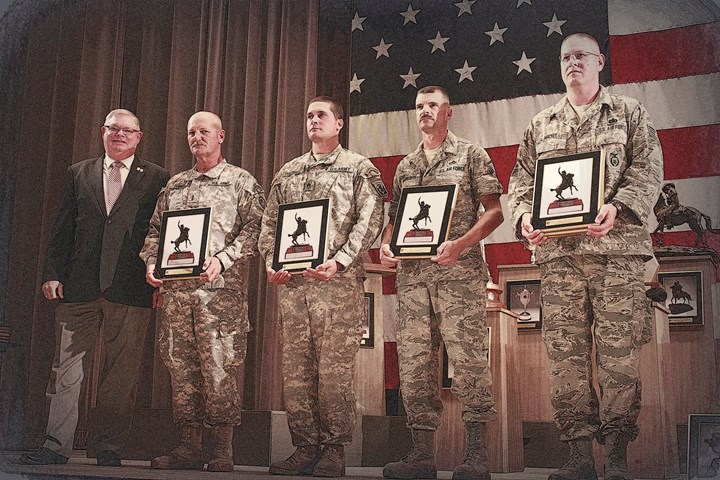 Port Clinton, Ohio - After a long day of gunning for NRA's overall Long Range High Power Rifle title, a smaller group of competitors decided to cast aside an afternoon of rest and relaxation in lieu of a team match. All you have to do is round up three shooters, one coach and one captain — that's a team. That's also the easy part. The tough part comes when you get behind the gun. Even worse, when they get behind the gun.

Shooters come to Camp Perry to test their skills. But the team matches call for competitors to test more than that. It calls for them to test their trust. Sometimes.

"I just like shooting the team matches," said John from Arizona. "It's fun. If you don't want to have fun then find another team. There's enough stress shooting the regular stuff."

While we cannot testify as to the fun or stressfulness they experienced, there were a few teams who found a way through the competition and to the winners circle Tuesday Night. Here are those who walked away with the Herrick Trophy, the Roumanian Trophy and more during NRA's Long Range High Power Rifle Awards Ceremony.