Know how to read wind at the NRA Whittington Center? 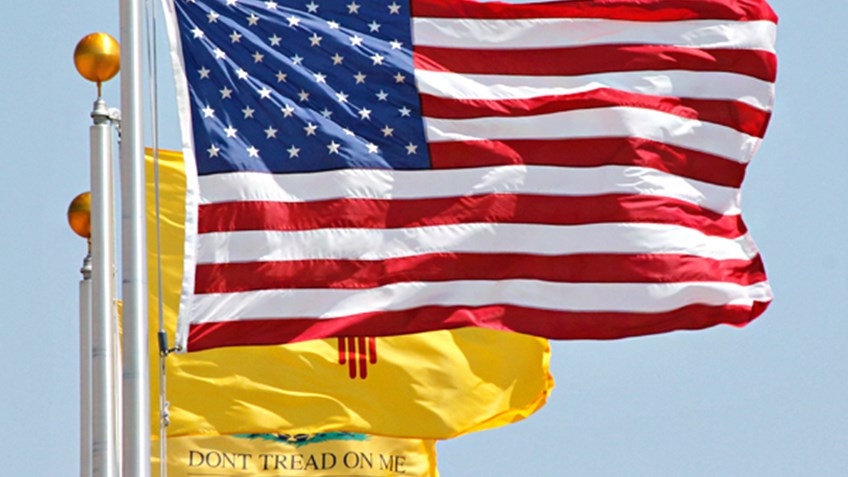 More
SUBSCRIBE
Shooters are on the 1,000 yard firing line for the final leg of this year's 2012 Creedmoor Championships and saying it's windy is putting it lightly.

Surrounded by mountains, the 1,000 yard range at the NRA Whittington Center is known for its extremely windy conditions.

"We've never seen conditions like last year for Creedmoor," Ron Walters told me. "The wind was coming 35 mph one way from our canyon and the cross canyon was coming in as hard from the other direction." 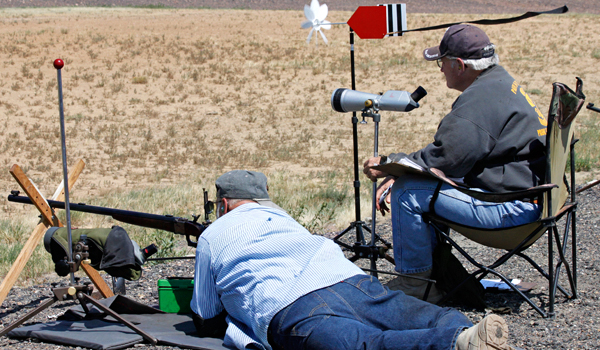 "Oh the flags were just going up," Barb Walters added.

"Steve Rhodes and Kenny Wasserbuger taught us a little about getting your zeros," Ron said. "After every shot you go back to what you think your zero is. You don't correct off the last shot because so many things go on here from one side of the range to the other."

"The wind here is an incredible challenge," Dave Wallinger said. "On my last shot two years ago at a thousand yards, I had all of the windage my side would take and I needed more. That's was 27 minutes left. And I was holding off."

"There are afternoons when it just hollers," Bill Wallinger told me. 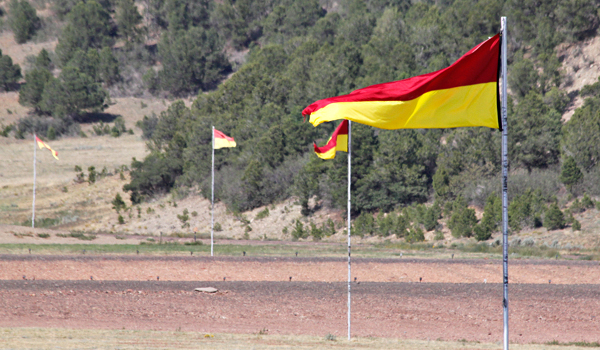 And just how does this afternoon compare?

As you will see, scores at 1,000 yards weren't too great. And to boot, the Walters may have a tie for the worst wind they've seen.
IN THIS ARTICLE
NRA Whittington Center
More
SUBSCRIBE