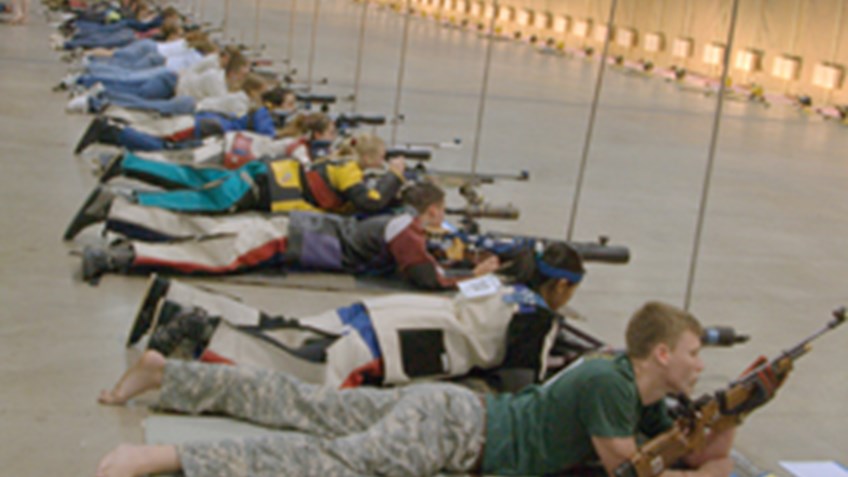 “We look forward to returning to Camp Perry,” said Jessica McClain, NRA Air Gun Coordinator. “A record turnout participated in the 2009 event at Camp Perry. They really enjoyed the electronic target systems too.”

Open to shooters under the age of 21, competitors are ranked according to birth year as Sub-Junior (born 1996 or later,) Intermediate Junior (born 1993-1995) and Junior (born 1990-1992.) Participants can shoot as individuals or as part of a four-person team.

“Between the NRA National Junior Air Gun Championships and the Junior Olympics, these young shooters will be given the opportunity to compete at the largest and most prestigious matches in the same location, providing lower travel costs,” offered McClain.

In addition to the Championship, the Training Summit provides competitors, coaches, and parents with informational seminars on a variety of issues. NRA staff and experts will be on hand to share their knowledge on the mental and physical aspects of competition, nutrition, collegiate shooting opportunities, and NRA Youth Programs.

Check-in for the National Junior Air Gun Championships, along with equipment inspection and practice begin, on Thursday, June 23rd. Competition commences on the 24th and concludes with the Awards Ceremony on Saturday night.

For more information on the National Junior Air Gun Championship and Training Summit, contact Jessica McClain at 703-267-1477 or at [email protected] NRAblog will be providing live coverage of the event, so be sure to check back for scores, updates, photos and more!
IN THIS ARTICLE
Camp Perry NRA National Jr Air Gun Championship Competitive Shooting
More
SUBSCRIBE