Hays Turner: What Y.E.S. Did For Me 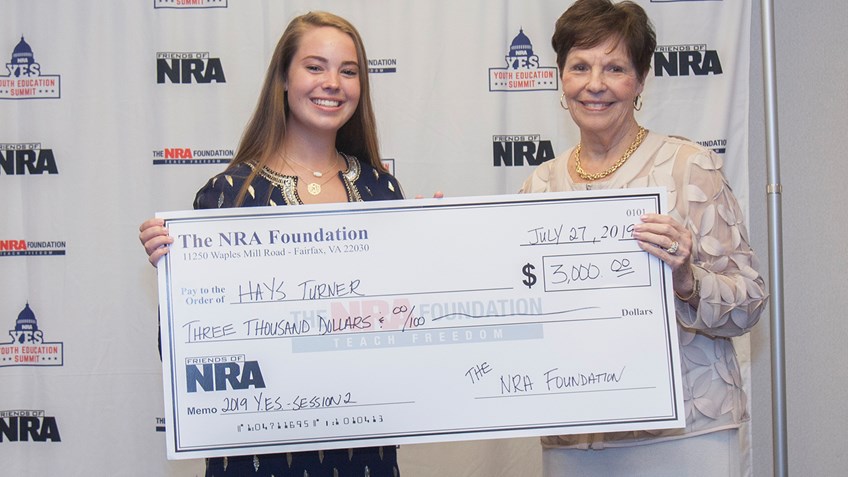 The National Rifle Association has given me so much and so many opportunities; the biggest, being able to attend both the NRA Virginia State Youth Education Summit and the NRA National Youth Education Summit (Y.E.S). During these programs, I was able to learn about my state’s history and government, as well as my country’s. I was also able to learn about all of the incredible NRA programs that exist. These summits have made me the person I am today. They have given me the courage to stand up for what I believe in and to try new things. Going into the Virginia Y.E.S. program, I was just a recreational shooter - basically just shooting with my father, but then after meeting another female Y.E.S. participant my age who shoots competitively and who spoke very highly of it, I thought to myself that I should start competing. I mentioned this to my parents and they encouraged me to sign up for an upcoming competition at Peacemaker National Training Center and I did; I was hooked!! 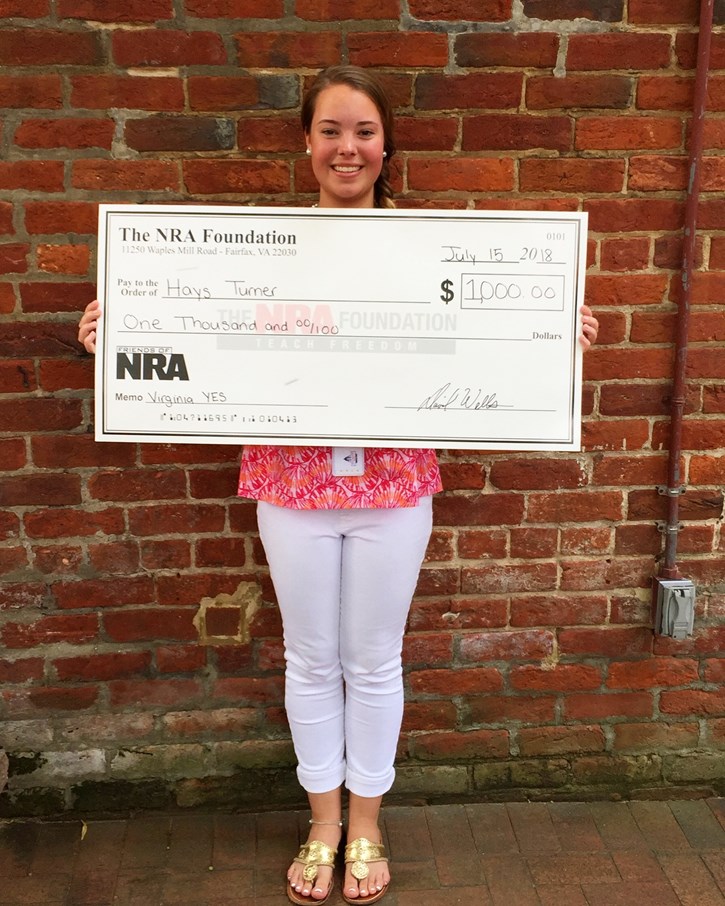 I also joined my local 4-H Shooting Education Club where we shoot air rifle and air pistol. I felt so grateful to The NRA Foundation for inspiring me that I wanted to support them and spread the word about the Y.E.S. programs, and so I requested to speak at my local Friends of NRA event to share my experience. I also requested to volunteer at local gun shows. The old me would have never done any of this - I was actually quite shy. Then I applied for the National Youth Education Summit and was accepted. I was so grateful that they said “YES” to me! 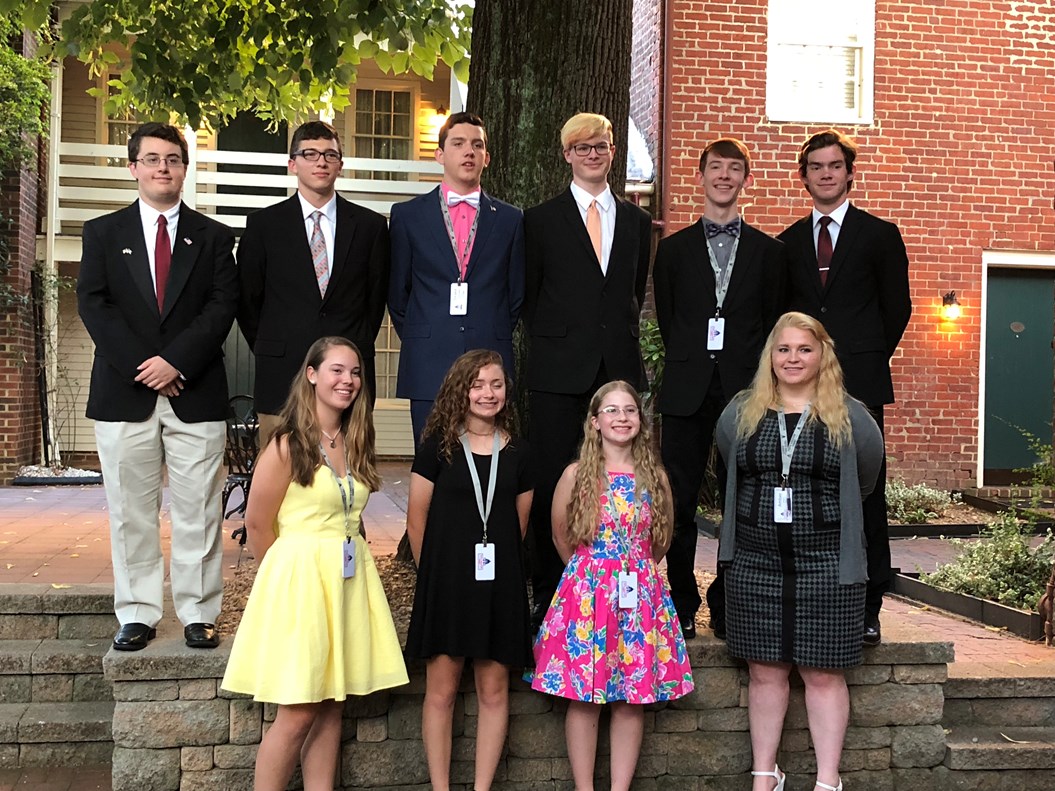 The National Y.E.S. program was so much more than I expected. While I knew that it would be good, I didn’t expect it to be so amazing. I met so many people with similar interests. I felt comfortable being myself and more importantly I didn’t feel like I had to be guarded in discussing certain “controversial” topics like I have to while I am at school. By the end of the week I knew I wanted a future at the NRA, and what do you know, at the end of week banquet I won the “Most Likely to Work at the NRA” award as well as the “Miss Y.E.S.” award. 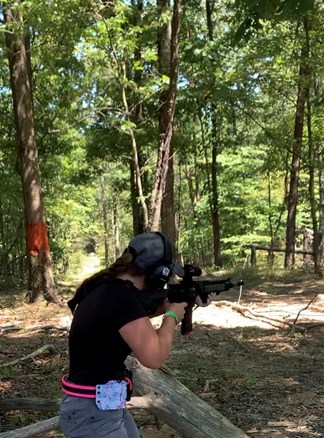 I was so grateful that they said “YES” to me!

As if the incredible life-changing experiences at the Virginia and the National Y.E.S. programs were not enough, I was awarded college scholarships at the end of each of the programs! I was not expecting these at all and was overwhelmed with gratitude to have won them; it was the icing on the cake. I will never forget my time at the Y.E.S. programs. These events had an enormous impact on me. The courage that these summits have given me is immeasurable; I volunteered several times at the Nation’s Gun Show, I attended a gun rally in Washington D.C., I spoke at my Town Council Meeting about our town becoming a Second Amendment Sanctuary, and the most courageous thing I have done is to tell my peers that I am a competitive shooter and that I support the Second Amendment and I support the NRA.