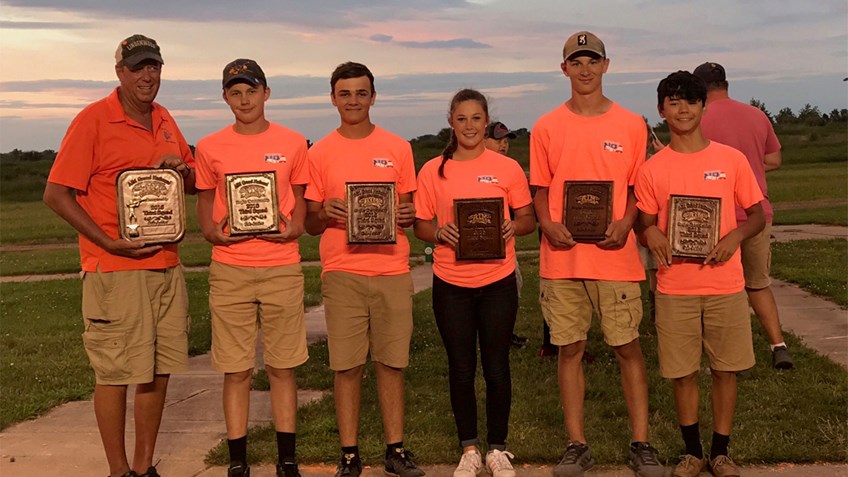 More
SUBSCRIBE
The Badin High School Clay Busters team was the very first high school trap team in the state of Ohio. The team got their start eight years ago in 2011, and they are having a tremendous influence on growing the trap sport in the state and encouraging other teams to join as competitors. The team attributes a large amount of their success to the Friends of NRA. The team was started by Mark Arnold in hopes that his son and other students could participate in a high school trap team to compete and grow their shooting skills. Mark had nearly 10 years of coaching experience under his belt between coaching Boy Scouts and 4-H shooting sports, and was able to step in as Head Coach for the Badin High School Clay Busters. 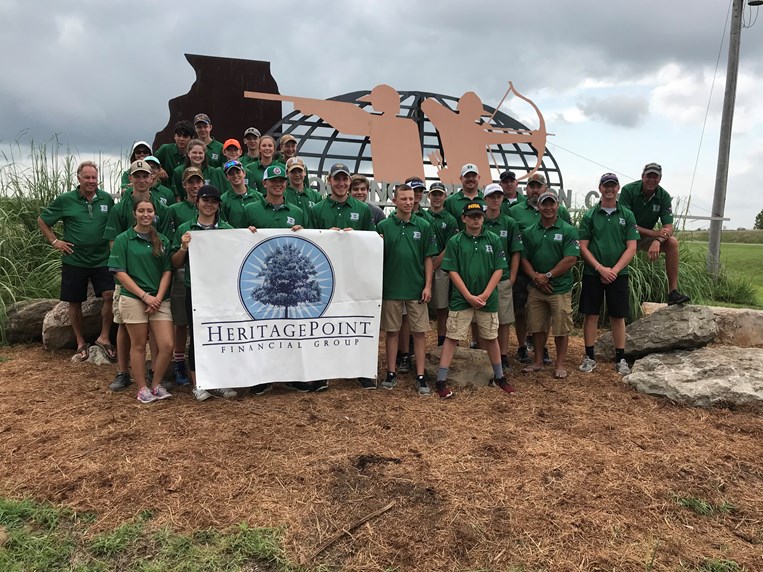 During the first couple of years, students would often have to drop out of the shooting program before the end of the season due to the cost of practices and competitions. Coach Arnold looked for solutions and in 2013 applied for a grant from Friends of NRA on behalf of his team. The Baden High School Clay Busters received approximately $5,000 dollars that year and each year since. Their 2019 grant totaled $6,000 to support the shooting sports. Grant money from The NRA Foundation helps alleviate some of the financial stress for participants and their families by supplying approximately two-thirds of the ammunition required throughout the season (April-August), and two months of safety training (February-March). The team has experienced exponential growth over the past six years. The Baden High School Clay Busters ended their first season with just nine competitors. 2019 saw 39 students competing regularly on the team.

The clays team offers the opportunity for all 8th- 12th graders to try their hand at shooting trap through a trial run. If they find a passion for the sport, they can commit to being a member of the team. More than a dozen new students try out the sport every season. The team has had tremendous success with the help of grants from The NRA Foundation. They were the 2017 National Champions, and took 23 students from Badin High School and six students from surrounding schools in their district to compete at the Grand Nationals, hosted in Illinois this past July.

“The success of this team would not have been possible without the generous funding generated through the Friends of NRA and the incredible financial support consistently provided the team throughout the years.”

Coach Arnold and the team have assisted in starting trap teams at five different schools, and they are currently helping another three teams get programs launched. They are able to help these schools develop trap programs of their own by inviting them to come observe and participate in their practices to see how a great program operates. Baden High School is lucky to have Coach Arnold and his commitment to the shooting sports. But he’s quick to share the credit: “The success of this team would not have been possible without the generous funding generated through the Friends of NRA and the incredible financial support consistently provided the team throughout the years. The team can always be found at Butler County Friends of NRA events, and volunteering to run games at the huge annual banquet, as well as helping with the live auction and doing whatever it takes to help the night run smoothly. After each practice, competition, or Friends of NRA banquet, at the end of the day, the biggest reward is being able to see the smiles on students’ faces for the progress and growth they achieved in support of the sport that has their heart.”