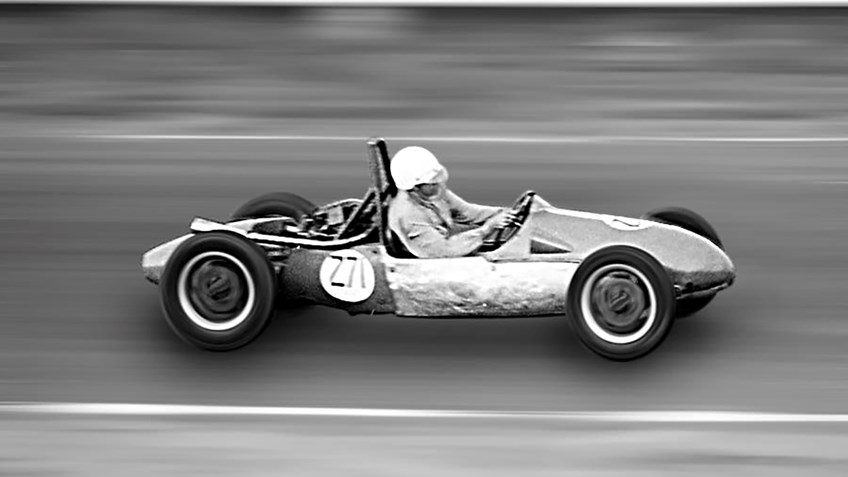 As we grow older and make plans for our loved ones and special treasures, all firearm owners must eventually answer one question: What will happen to my guns when I’m gone? For many NRA supporters and friends, the answer is NRA Firearms For Freedom, a unique program supporting the liberties that built this country though gifts of firearms.

Through the NRA Firearms For Freedom program, NRA Life member McLane “Mac” Tilton IV left an incredible legacy to help preserve the shooting sports. An all-American guy, Mac’s interest in firearms was deeply rooted in his family’s military history. His great grandfather and namesake was a Lieutenant Colonel in the United States Marine Corps and served from 1861-1897. As a Fleet Marine Officer, Asiatic Squadron, Captain Tilton led amphibious forces in an attack on Salée River forts on Kangwha Island. Upon return he wrote a report to Navy Secretary George M. Robeson and devoted several pages to deficient ammunition and rifle malfunctions. These letters were published by the Naval Historical Foundation in 1966, and one of his swords currently has a home in an exhibit at the Marine Corps Museum. 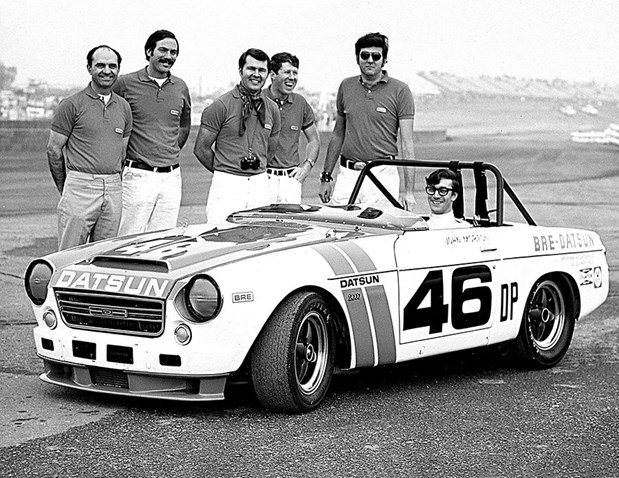 Mac Tilton IV got his first firearms license at age 13. By age 16 he was the licensed proprietor of Custom Gun Shop, run out of the garage at his home in Connecticut. Mac built his adult career in motor racing but devoted all of his retired time to firearms. He offered gunsmithing services, built target rifles for competition through his business MT Guns and was the sole importer of Barnard Precision Rifle Actions for 17 years.

Mac was a giver. He donated rifles to youth groups—sometimes up to 500 guns annually. He said,

“The future of the firearms industry depends on the future generations having a positive introduction to the shooting sports.”

U.S. National Rifle Team member, competitive shooter and Top Shot competitor Kelly Bachand wrote of Mac, “It is rare now to find people so ready to invest their time and money in others…having such a quality piece of equipment, no doubt one of the most accurate Palma rifles in the nation, does for a shooter’s confidence what nothing else really can.”

At 70 years old, Mac sold MT Guns and spent the next 7 years planning his legacy. He wanted to make certain that his name and reputation would be honorably carried forward in the tradition of his great grandfather. With the help of the NRA Firearms For Freedom staff, Mac donated 165 firearms which were auctioned for more than $120,000 to benefit The NRA Foundation.

Thank you, Mac, for your Legacy.

Mac’s collection was something truly special. Most firearm donations received are much smaller in scale, but important nonetheless. If you want to turn your firearms into a contribution to The NRA Foundation, consider doing it through NRA Firearms For Freedom. Partnered with BudsGunShop.com, this program supports the liberties that built our great country. NRA’s stewardship includes professional pick-up, packing, handling and transports—all at no cost to the donor. 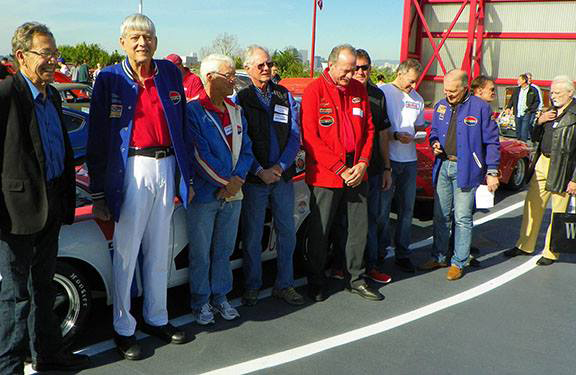 Want to know how to take the next step? If you’re beginning to think about creating a plan to transition your firearms, or even if you’re already well into the process, contact NRA Firearms For Freedom Coordinator Clifford T. Burgess. He will listen carefully to your plans and goals and will connect you with the appropriate staff members that have expertise in helping donors implement their plans and achieve their goals. Visit NRA Firearms For Freedom today to start your donation process and keep your legacy alive!