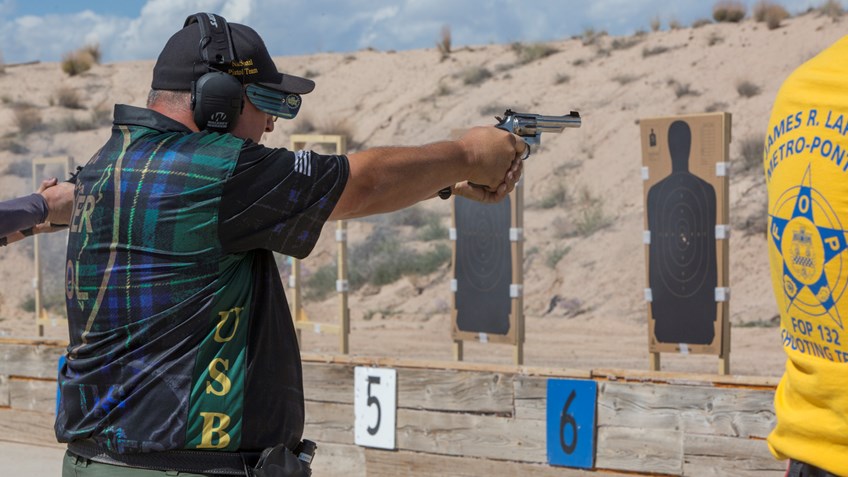 The world’s best law enforcement and police marksmen once again descended upon Albuquerque, New Mexico, to put their skills to the test in the NRA National Police Shooting Championship Sept. 24-26, and once again, the U.S. Border Patrol’s Robert Vadasz asserted his dominance, winning his 10th championship. 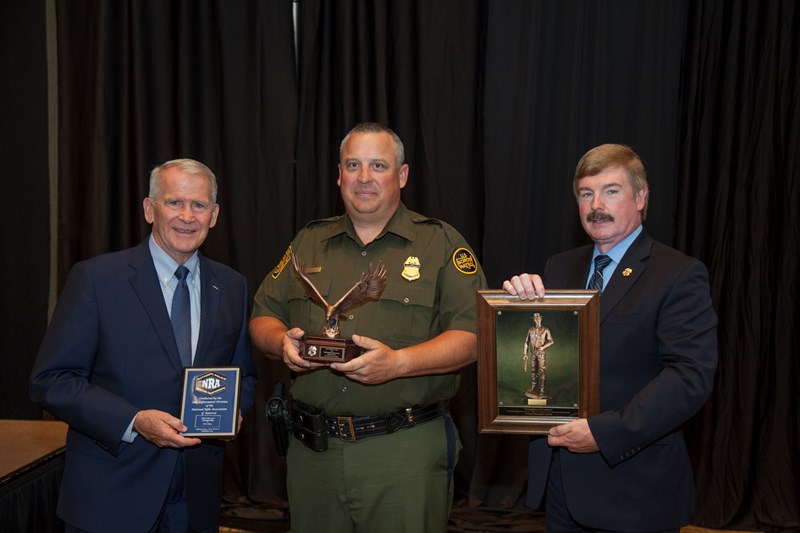 Vadasz, whose victory marks his ninth consecutive NPSC championship, finished this year’s championships with a final score of 2991-226X, improving on his 2017 title-winning score of 2983-218X. El Paso, Texas’ Tony Simmons placed second with his 2972-173X, and fellow Texas Ben Morrow of Alpine rounded out the top three, scoring 2971-189X. 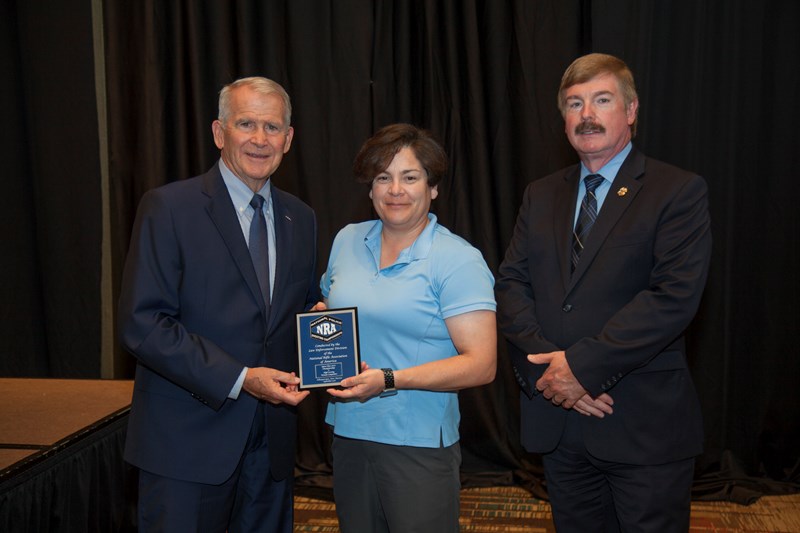 A complete listing of final results from the 2018 NRA National Police Shooting Championships, as well as results from previous years, is available online at https://lecompetitions.nra.org/national-police-shooting-championship/match-results-by-year. 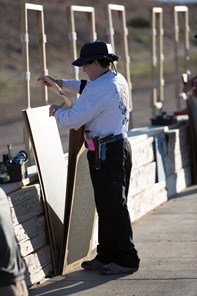 The NPSC was designed to encourage law enforcement professionals to practice and enhance their firearm skills via competition. By using NRA-standardized law enforcement courses of fire, officers can assess their skill levels while departments evaluate the effectiveness of their training programs in practice. 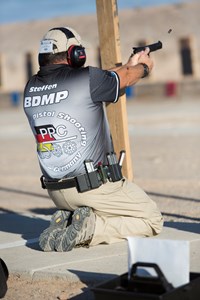 The NPSC’s storied history began in 1962 with the inaugural National Police Revolver Championships, held in Bloomington, Indiana, won by Columbus, Ohio police officer Larry Mead. The championships took their current name in 1989, and celebrated its 50th anniversary in 2012.

The NRA thanks the City of Albuquerque and the Albuquerque Police Department for hosting this year’s NPSC and for their tireless support, without which the competition would not be possible.

Lastly, NRA thanks the competitors, armorers, staff and volunteers who travelled to Albuquerque from across the nation and around the globe to participate in and support this tremendous competition.