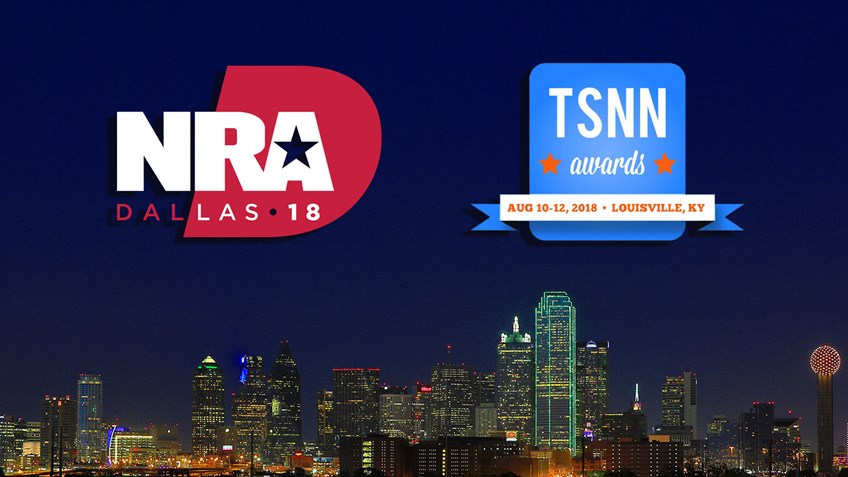 The NRA Annual Meetings & Exhibits has been named among Trade Show News Network’s Top 25 fastest-growing shows in the U.S., another accolade for the nation’s premier Second Amendment celebration!

The honor, which will be formally presented at the TSNN Awards Aug. 10-12 in Louisville, Kentucky, marks the fifth time in six years the NRA Annual Meetings has earned the award, demonstrating not only the strength and vibrancy of the event, but that of the NRA and the firearms industry, as well.

The 147th NRA Annual Meetings & Exhibits, held May 3-6, 2018 in Dallas, welcomed a record attendance of 87,154 patriots to explore more than 800 exhibitors, workshops, seminars and entertainment events in the biggest Annual Meetings to date. This year’s landmark event also marked the first time in NRA history where both a sitting President and Vice President of the United States addressed NRA Members.