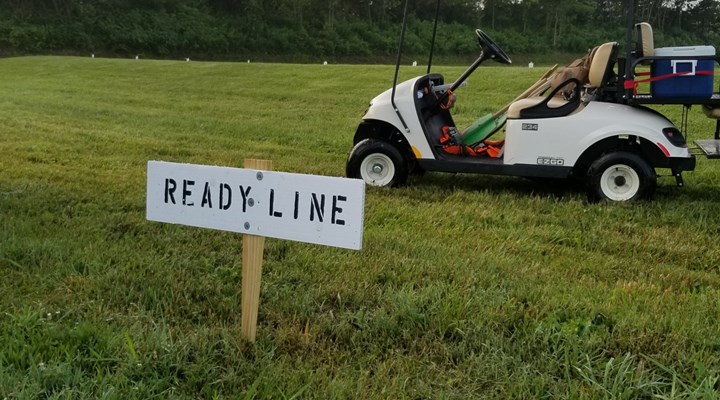 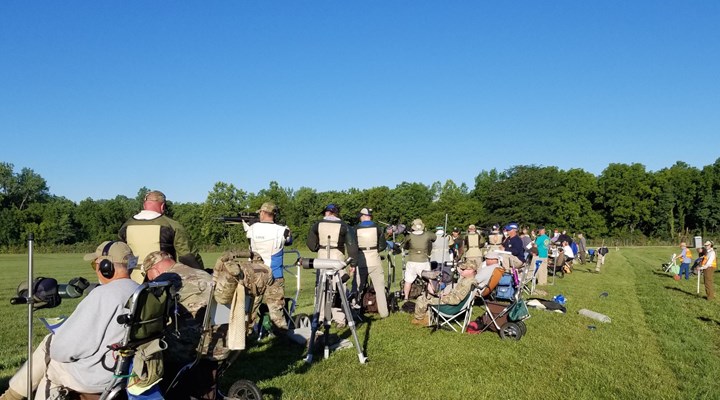 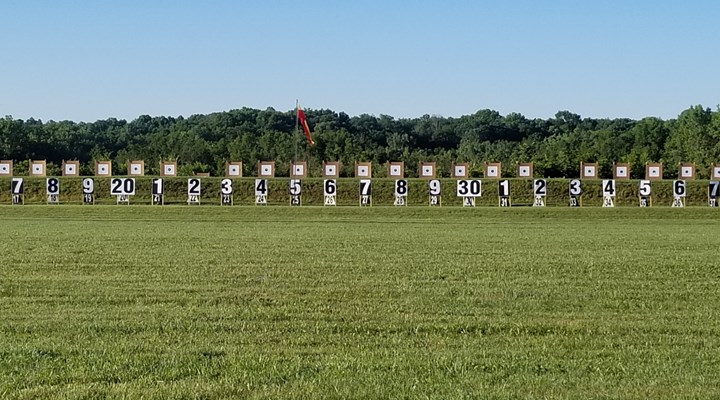 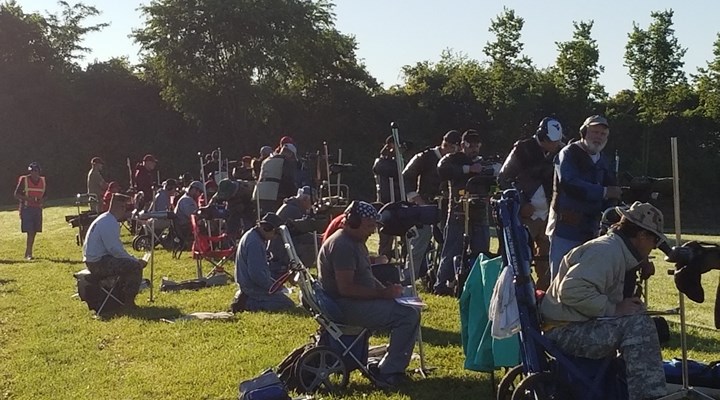 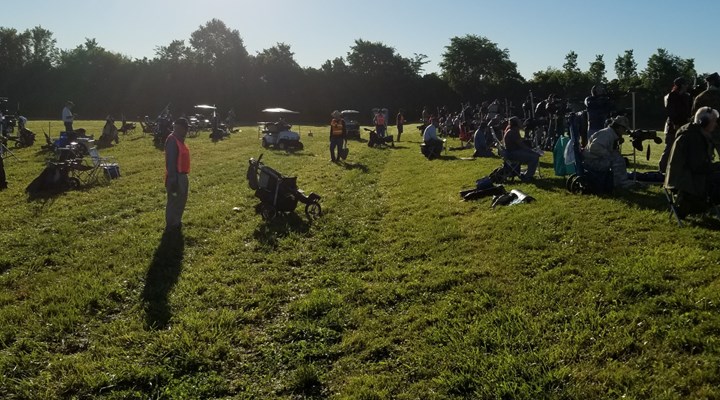 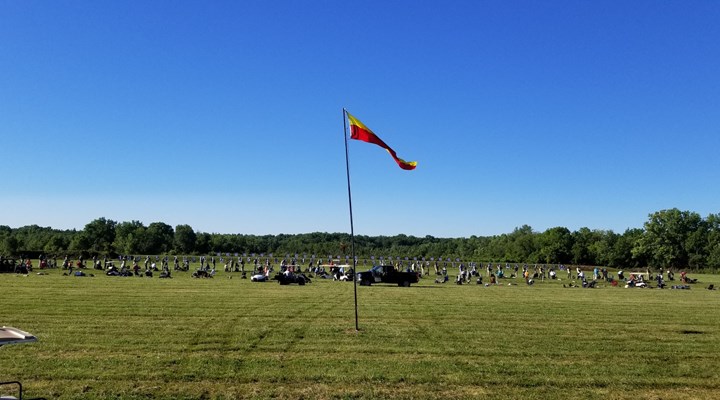 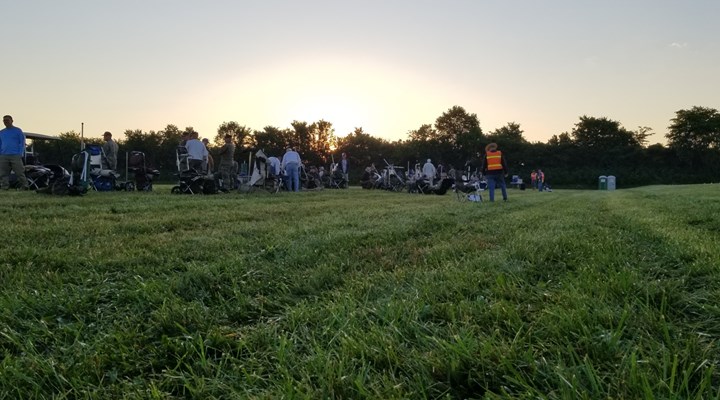 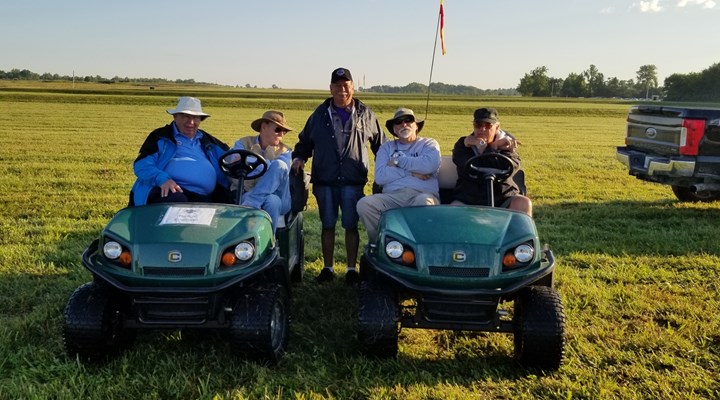 “Tradition” is often defined as a long-established custom or belief been passed on from one generation to another. Much like the timeless ideals of freedom, justice and liberty, the heritage of America’s shooting sports past continues on strongly into the future. Every summer, the hallmark events that define the sport, the NRA National Matches, unite civilian and military marksmen from across the world to write another chapter in the legacy of these grand competitions.

At Indiana’s Camp Atterbury, the 2018 NRA National High Power Rifle Championships opened with a volley of cannon fire, in and of itself a proud military tradition signaling the beginning of the duty day, the playing of our National Anthem, and the raising of the garrison flag.

At the welcome barbecue, U.S. Army Brig. Gen. Tim Thombleson, the Assistant Adjutant General of the Indiana National Guard, offered opening remarks, featuring a short history lesson on Camp Atterbury and affirming the state’s pleasure and support to host such a illustrious and historically rich sporting tradition, one with deep roots in military marksmanship.

Despite the arrival of weather than threatened to compromise the ranges just before the 2nd Amendment and Whistler Boy matches, the event started without incident. Howard J. “Walt” Walter, NRA Board Member and long-time competitive shooter, participated in his first match in 1939, had the distinction of firing the first shot of the event – a well-aimed shot at 5 o’clock in the 10-ring, representing not only the commitment to coming back year after year to be part of the tradition, but a commitment to accuracy, which is at the heart of the matches.

Once the matches began, 47 teams toed the line in the 2nd Amendment Match, with “I’m Gonna Suffer Like the Champ I Am” High Service Rifle team earning a 991 with 42 x’s, joined by the High Match Rifle team and 2nd Amendment Match champs of the USAMU-Green/Barnhart Team, who shot a 997 with 63 x’s. Shooters received a medal and glass trophy, along with shirts from Nine Line Apparel.

The Indiana Gold Team impressed in the Whistler Boy 2-Man Junior Team Match, scoring a 949 with 19 x’s. Day two saw no shortage of friendly competition, as 25 teams set up to compete for team trophies.

With plenty of competition left at the annual showcase, there remain myriad opportunities for shooters of all ages to make their mark in the storied history of America’s most celebrated high power shooting sports classic.