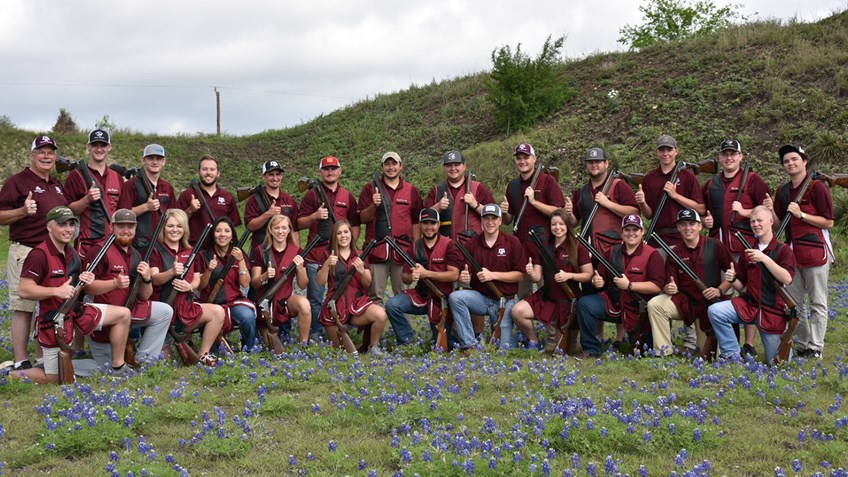 Growing up in a small town like Hondo, Texas, and entering the 4-H program at age nine gave me perspective on the challenges of shooting sports teams and the costs involved.

The Medina County 4-H Claydusters started with a single trap machine. It was not until the Claydusters became involved with the Medina Friends of NRA that we were able to build our club. With grants from The NRA Foundation, the Claydusters were able to supply members with clays, targets, and ammunition which led to the growth of the club. Our membership grew from its humble beginning of eight youth shooters to more than 50 within just a few years. In subsequent years, we were able to acquire more clay throwing machines and build our own 5-Stand Field as well as a Skeet Field, all thanks to The NRA Foundation grants we received. 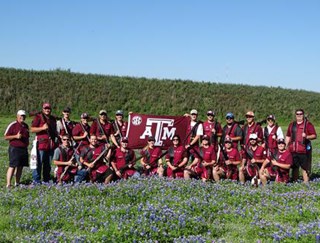 Friends of NRA's impact on my shooting career continued when I took part in the USA Junior Olympic Shooting Camps held at the Boswell Porter Shooting Range just outside College Station, Texas. The NRA supported these camps through grants from The NRA Foundation.  As a youth growing up in the program, those camps were the building blocks of my shooting success.

Later, as I became more proficient at shotgun sports, I was able to attend the USA Shooting Camp at the Olympic Training Facility at Willawalla Creek in North Texas. With the support of The NRA Foundation, those camps were able to help many youth shooters in furthering their successes, gaining life lessons and learning how to set and achieve goals.

The Claydusters would go on to see members not only join the ranks of champion shooters in 4-H events but also become active members of the USA Junior Shooting Team. For example, I currently serve as the President of the Texas A&M Trap and Skeet Club. 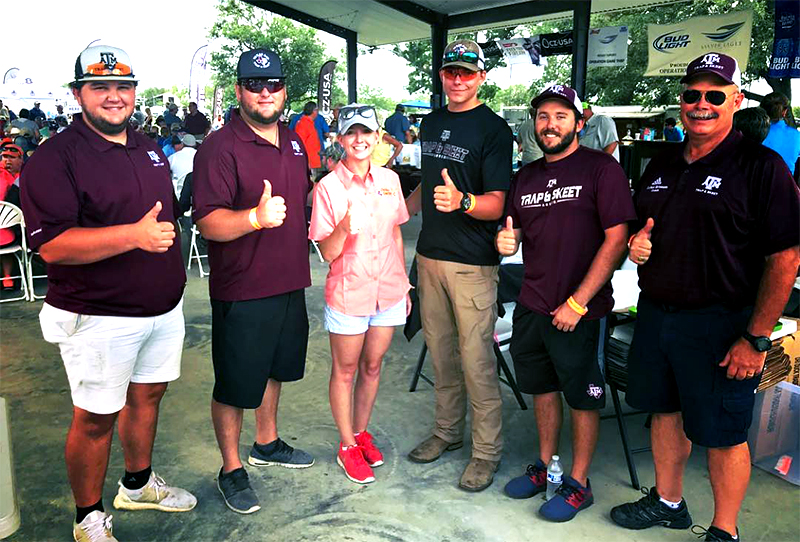 Through The NRA Foundation grant program, the Texas A&M Trap and Skeet team received a grant for nearly $3,700, making it possible for the team to obtain many necessary items such as shotgun shells and cleaning supplies. With support from Friends of NRA, Texas A&M Trap and Skeet was not only able to compete at the highest national level but was also able to introduce shooting sports to many beginner shooters on our campus.

With The NRA Foundation's assistance, my shotgun shooting has taken me to places I would never have imagined and allowed me to make friends from across the state of Texas as well as distant parts of the United States.